Change of Heart: Cast and Guide to Filming Locations 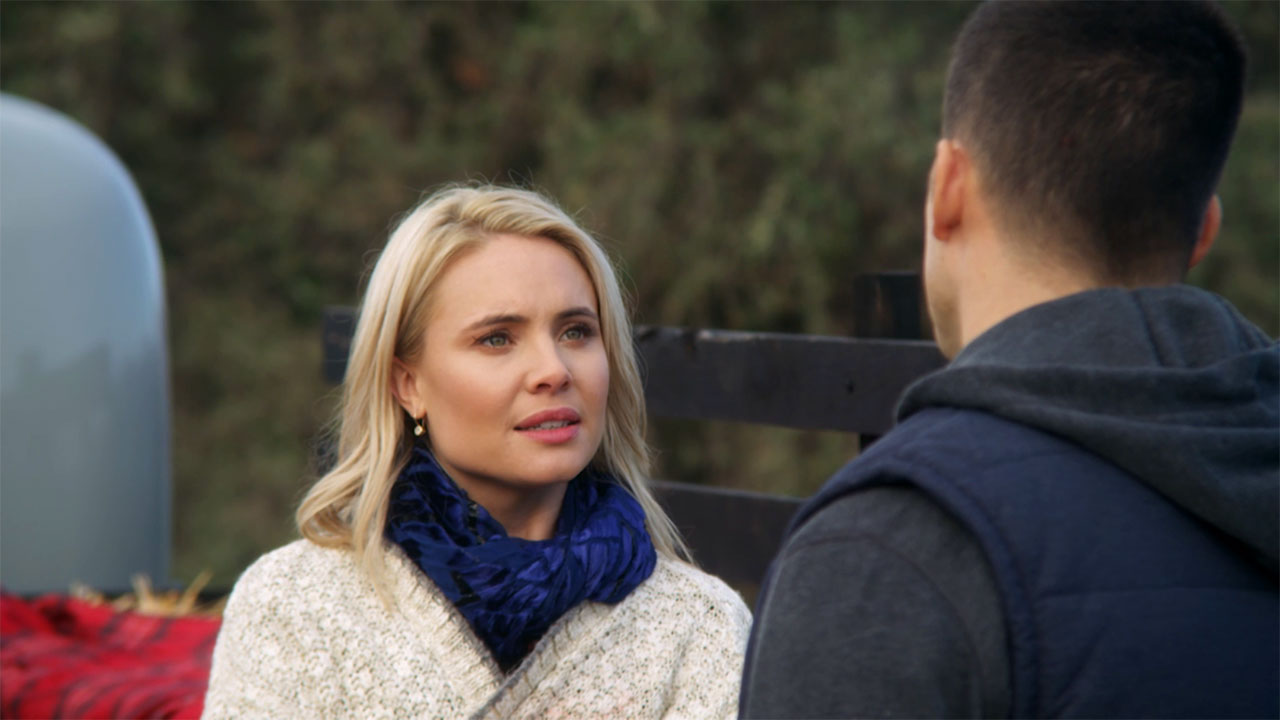 ‘Change of Heart,’ formerly known as ‘Forest Cove,’ is a fantastic addition to Uptv’s roster of romantic movies. The premise follows a straitlaced woman who finds herself at a delightful bed and breakfast, where the owner is friendly and eager to play the role of the matchmaker between the woman and the owner’s handsome son.

Diane is a reality television producer who works on a show highlighting travel destinations. On her way to an assignment, she veers off the road and gets stuck in a storm. She’s forced to take shelter in the bed-and-breakfast, where the owner charms her enough to change her plans. While Diane wants to film the show at the bed-and-breakfast, Andy, the owner’s son, is bent on selling the place. However, they bond in the course of events, but things get complicated when Diane’s ex-boyfriend, and the show’s host, appears in the scene.

Most of the action is set at the Forest Cove bed and breakfast, which might make you wonder where the place is located. We have got you covered and will walk you through the cast members involved as well.

Filming details surrounding ‘Change of Heart’ appear to be scant, but we have been able to determine that Forest Cove bed and breakfast is a fictional place. Usually, this leaves a production team with two choices, they can set it in a real-life location and pass it off as the fictional place, or they can choose to build a set to capture the setting.

In the case of the Uptv movie, the production crews have done the latter. Therefore, it is likely that the project has been filmed in Los Angeles. The City of Angels has a fantastic studio system, which allows the construction of sets vaster than the one ‘Change of Heart’ requires. Moreover, the studio systems also aid in the post-production process. You can check out a cast member’s post, who jokes that building sets are not a problem in the absence of a real-life location.

Filming within city limits has economic advantages as well since the cast and crew need not be transported elsewhere. The cherry on the cake is the presence of trained professionals who aid the filming process.

The main characters are Diane, her ex-boyfriend Jared, Helen, the owner, and Andy, her son. Leah Pipes plays the role of Diane, and the Los Angeles born actress has numerous notable films and television shows under her belt. Pipes is best known for her role in ‘Sorority Row’ and ‘The Originals.’

Adam Croasdell plays the part of Jared. Born and raised in Africa, Adam has worked extensively in Britain and the US. He’s worked alongside talents like Helen Mirren and Alan Rickman. He’s also appeared in shows like ‘Preacher‘ and ‘Supernatural.’ Lindsay Wagner is seen as the friendly Helen, and the actress has appeared in several television movies. The sheer volume of her work has earned her the title of ‘Queen of TV Movies.’ Check out a post from her Facebook page on the last day of filming for ‘Change of Heart.’

Lastly, we have Rick Malambri. The Florida born actor and model is careful about the roles he picks, so he is not pigeonholed. You can check out his post below, during the reshoots of ‘Change of Heart.’