Who is David Blaine? Is His Magic Real? 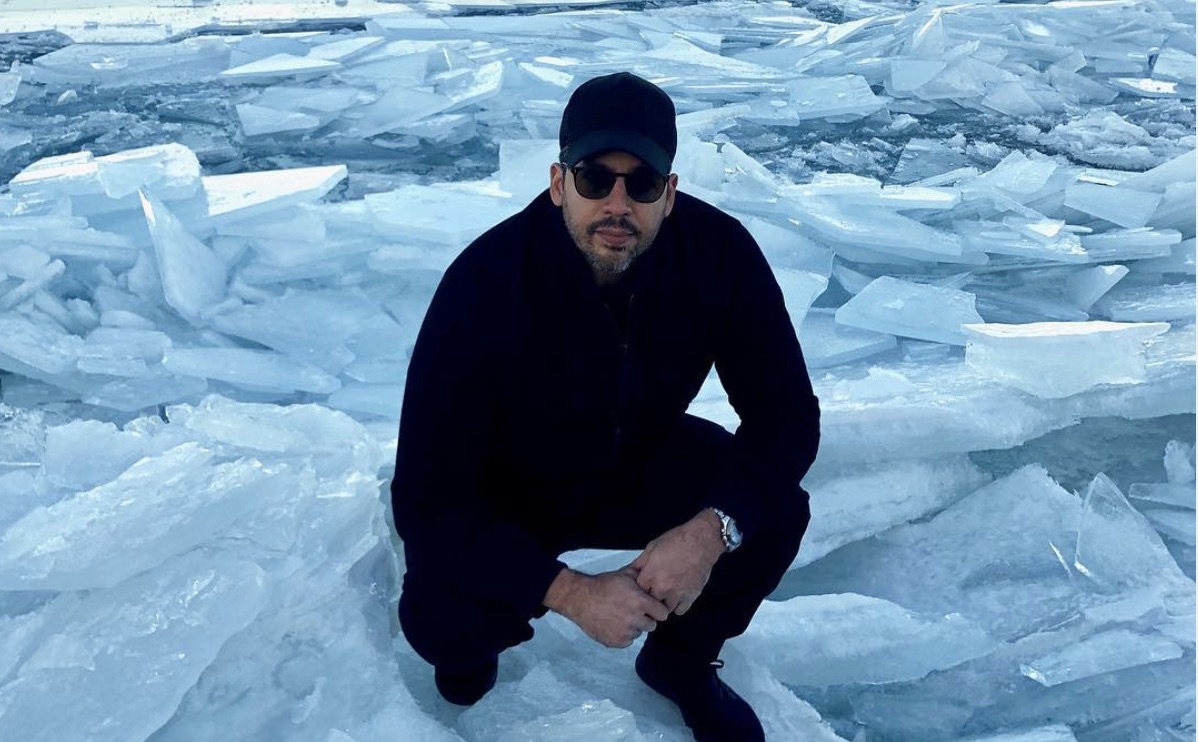 We have always had a human need to make sense of everything that surrounds us, even as kids we asked questions of “How?” and “Why?” about everything to fulfill this need of ours, to grasp and understand how every aspect of the world worked. This is why when we see magicians or illusionists perform their acts – acts that make no logical sense to us – we get a thrill from it, our adrenaline rushes through our body and awakens the same curiosity we had as children. It gives magicians the power to delight us with things we can not fathom and make us believe in little marvels again.

With magic being one of the oldest performing art forms, magicians have been around and delighting us with their skills for a very long time. Even more so now, as modern magicians like Penn & Teller, Criss Angel, and David Blaine have given magic newfound popularity by airing their acts on our television screens.

However, even though David Blaine has broken world records and has been entertaining us for more than 2 decades by performing extraordinary and extreme endurance stunts, he is not as well known as his colleagues and you might be wondering exactly who he is. So, let’s find out.

Who is David Blaine?

Born in Brooklyn, New York in 1973, David Blain was just 4 years old when magic first made an appearance in his life. By just seeing a street magician performing in a subway and being intrigued by it, Blain found not only just a hobby but also a career. He realized early on that he wanted to do magic for the rest of his life and so, he moved to Manhattan to chase his dream when he was just 17.

When he was just 24 years old, Blain got his big break with a television special ‘Street Magic and Magic Man’, where he traveled across the US and wowed off-guard pedestrians with his illusions. This special got him the attention and appreciation of famous magicians like Penn & Teller and gave him a name in the magic community.

After this, Blaine started focusing more on his specialization and performed extreme endurance acts worldwide. Over the years, these performances of his included stunts like being buried alive underwater for seven days, standing on a small 100 feet high pillar for around 35 hours, spending more than 40 days in a transparent glass box that is suspended near a river, or even catching a bullet in his mouth with just a small metal cup.

Along with all this, Blaine is also an author. In 2002 he released ‘Mysterious Stranger: A Book of Magic,’ which is part autobiography and part treasure hunt while also providing beginners with step by step instructions on how to perform basic magic tricks.

But the main question on everyone’s mind has always been whether or not all of his performances are an act or is any of it real? Well, we’ve got the answer to that too.

While David Blaine’s card tricks, like all others, are just sleight of hand, it is his mentalist and endurance acts that makes people wonder if this is all in fact just a trick or if he is actually doing something paranormal. The answer to that is that it depends.

His mentalist acts, where he appears to read people’s minds or know information about them that he couldn’t possibly know are actually just a result of his understanding of people’s body language and a matter of statistics. It’s actually very similar to what shows like ‘Sherlock’ and ‘The Mentalist’ have already portrayed with their protagonist – with observational skills and immense knowledge you could find the answer to everything.

His endurance feats, however, are completely different. They aren’t fake and there is no trickery or illusions involved in them whatsoever. In fact, Blain’s only secret with them is his preparation. He spends a lot of time and effort carefully planning out his stunts and preparing for every possible difficulty he might face and actually does perform it himself in the end. The magician has even said “I just believe that the feeling of wonder is amazing. I am pushing myself as far as I can humanly push myself… I can only hope for the best and expect the worst.”

Where is David Blaine now?

David Blaine, now 46, is still performing and his newest special ‘The Magic Way’, like his very first special, is being released by ABC. ‘The Magic Way’ is an hour-long special and includes appearances from celebrities like Emily Blunt, John Krasinski, James Corden, Tom Brady, Aaron Paul, and David Dobrik among others.

You can also catch up with Blaine on his Instagram Profile where he usually posts what he is up to along with old clips of him performing magic. With him being such an extraordinary magician with the sky is his only limit, we can’t even begin to imagine what he’ll do next, we just hope to be there to see him thrive.