Will There Be a Deep Blue Sea 4? 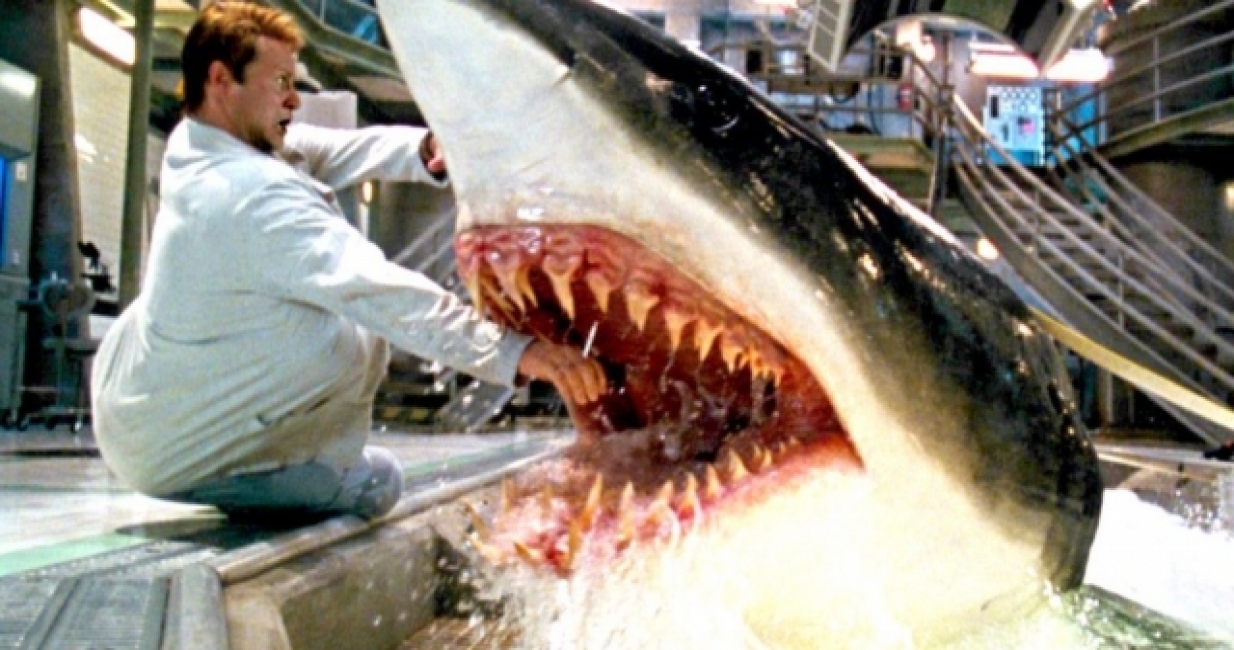 The genre of shark movies is limited, and dominated by behemoths like Steven Spielberg’s ‘Jaws.’ Thus, when ‘Deep Blue Sea‘ came out in 1999, not many people raised their eyebrows. However, the science-fiction horror film soon got tongues wagging with the tight suspense. After all, it is the product of a mind that witnessed a shark attack and went through a recurring nightmare of being trapped in a narrow passage with mind-reading sharks.

As for the premise, ‘Deep Blue Sea’ is about a group of scientists using sharks to study Alzheimer’s disease. However, some genetically enhanced sharks flood their lab and cause chaos. The success of the movie has led to two further installments in the franchise. Now, the question is whether there will be a ‘Deep Blue Sea 4’?

Deep Blue Sea 4 Release Date: When Will It Premiere?

There’s been an immense gap between the release dates of ‘Deep Blue Sea’ and ‘Deep Blue Sea 2.’ Obviously, nobody considered a sequel right away, and the second part released in 2018. Since then, the franchise has picked up the pace. ‘Deep Blue Sea 3’ started photography in 2019 and hit the screens on July 28, 2020. If we expect ‘Deep Blue Sea 4’ to follow a similar pattern, it should start filming in 2021 and release by July 2022. Notably, all of this hinges on the fourth installment being greenlit.

The cast of ‘Deep Blue Sea 4’ is likely to be completely fresh. We are bound to see new faces in the film. The first film had notable stars like Saffron Burrows and Samuel L. Jackson, but ‘Deep Blue Sea 2’ and ‘Deep Blue Sea 3’ have chosen to work with lesser-known but talented actors and actresses. Once the film is announced and the casting process begins, we will have more news about who might be joining. At the moment, we don’t expect any of the familiar characters to return.

Deep Blue Sea 4 Plot: What Can It Be About?

‘Deep Blue Sea 2’ and ‘Deep Blue Sea 3’ have a relatively common theme of hunting genetically enhanced bull sharks. While the second part sees the sharks turning against their masters, the third part witnesses an over-eager scientist going on the hunt for these sharks. So, what could ‘Deep Blue Sea 4’ have in store?

We might see the enhanced bull sharks once again. The film could take the route of some classic shark movies and see the dangerous predators attacking people near a famous beach. Alternately, we could see a lone vessel at sea circled by sharks. The possibilities are limitless since the franchise likes to keep options open.

We might even see other sharks being enhanced genetically, leading to a completely different tale. However, there will be a thematic tie-in. The franchise focuses on a man versus nature motif, where humankind’s hubris has created a monster that is now killing it. Perhaps, there is a more profound lesson here about how we treat the planet we live on, but ‘Deep Blue Sea 4’ will surely not be a movie to make you ponder. Instead, it will deliver the same suspense and action that has set this franchise apart, right from the beginning.