Did Conrad Ever Cheat on Michelle? Is May Based on a Real Person? 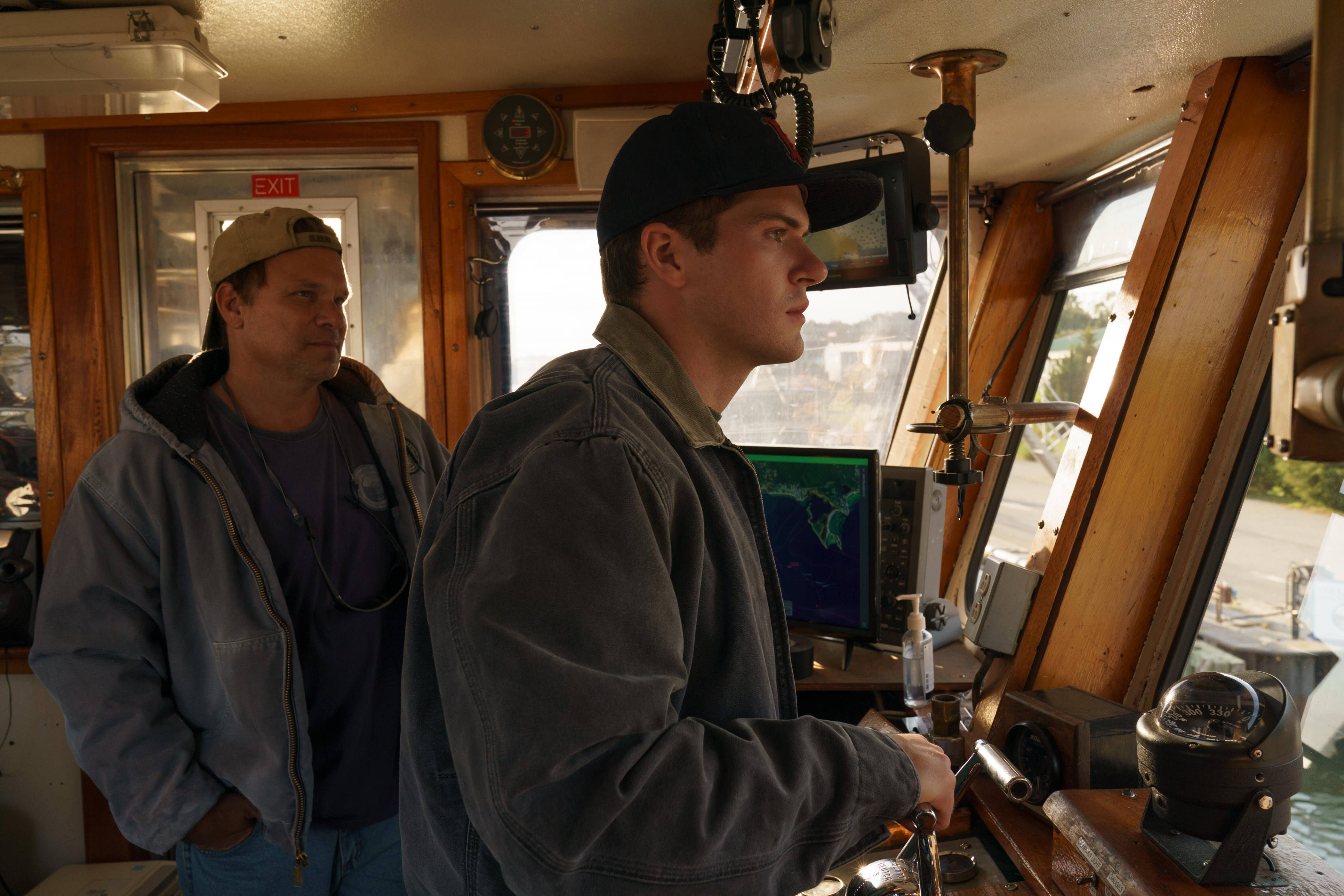 ‘The Girl from Plainville’ follows the tragic story of the death of Conrad Roy III and the role played by his girlfriend, Michelle Carter, in the tragedy. The story details how Conrad and Michelle met and grew closer and the aftermath of Conrad’s death by suicide.

Episode 5 is an especially tense chapter in the Hulu miniseries, showing us the deep social anxiety and frustrations that both the central characters hold deep inside. We also get a glimpse of Conrad having an affair with one of his classmates. Considering much of the show is inspired by real-life, we decided to see just how much of Conrad’s affair, as seen on the show, might be true. Here’s what we found. SPOILERS AHEAD.

Did Conrad Ever Cheat on Michelle?

From the looks of it, there is no proof that Conrad Roy III ever cheated on Michelle. The two met in Florida in 2012 while visiting their respective families and subsequently kept in touch mainly through text messages and email. Despite living in towns that were only about 35 miles away, Michelle and Conrad only met a few times in person.

Conrad, who was 18 at the time of death, attended Old Rochester Regional High School in Mattapoisett, where he graduated with a 3.88 GPA. An all-around athlete who played baseball, rowed, and ran track, he subsequently got admission to Fitchburg State University but ultimately decided not to go. He also earned his captain’s license in Spring 2014 before graduating high school on the Honor Roll in June of the same year.

On the show, Conrad has a brief affair with one of his classmates at a high school party. Soon after the encounter, he feels uneasy and leaves the party, later telling his mother that he doesn’t want to go to school. There are no public records of what actually happened at the time, so it is difficult to ascertain whether Conrad actually had an affair with a classmate. Though it is distinctly possible, there is no evidence proving it happened.

Is May Based on a Real Person?

In the show, the classmate that Conrad has a sexual encounter with is named May. She appears briefly in a few episodes and seems to be known to Conrad’s best friend, Rob Mahoney. Interestingly, the character of Rob seems to be somewhat inspired by Conrad’s real-life friend, Tom Gammell. The two played baseball on the same team, and Conrad even visited Tom at Fitchburg State.

Despite the inspiration behind Rob’s character being real, there is no specific person on who May seems to be based. The show does specify that parts of the narrative are dramatized, and it is possible that May is a fictional character. However, just like we cannot completely rule out the possibility of Conrad having had an affair, we also cannot say for sure that May is a fictional character. Considering how briefly the character appears on the show, May is more likely a fictional addition to the story.

Read More: Is Susie Pierce Michelle Carter’s Friend in Real Life? Where is She Now?