Did Jack McKinney Help Paul Westhead Before the 1980 NBA Finals? 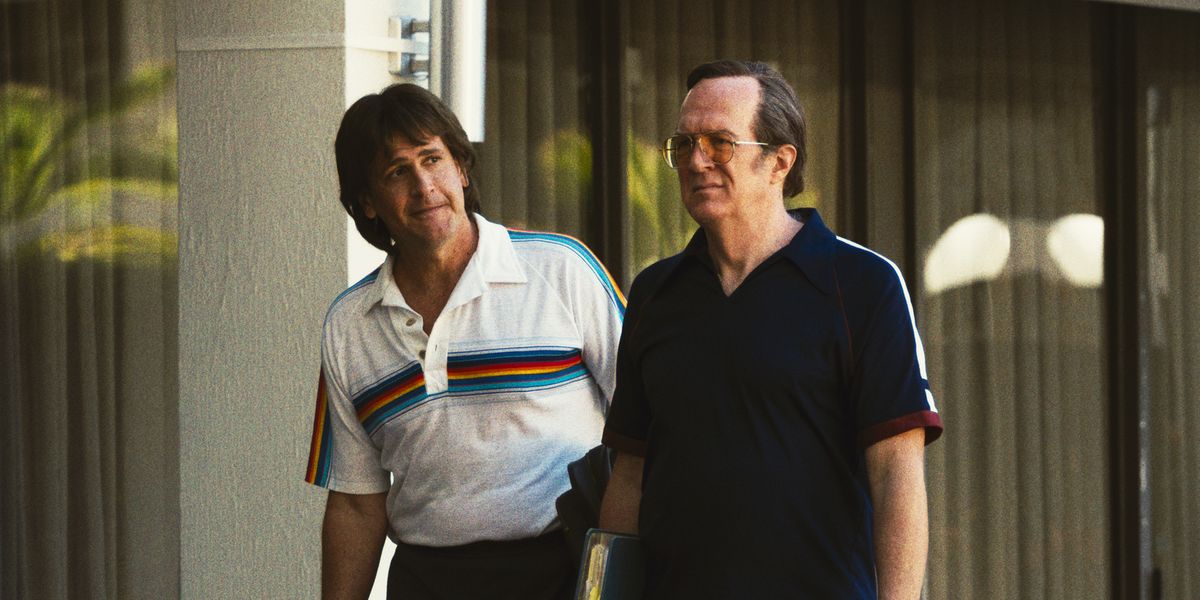 ‘Winning Time: The Rise of the Lakers Dynasty‘ follows the LA Lakers competing for glory and success during the 1979-80 NBA season. During the show’s first season, a major conflict is the head coaching situation that sees longtime friends Jack McKinney and Paul Westhead at odds with one another. However, in the season finale, as the LA Lakers prepare to play the sixth and deciding game of the 1980 NBA World Championship Series, Westhead and McKinney appear to bury their hatchet.

Moreover, McKinney also shares some notes with Westhead that will help the coach navigate a difficult situation. Since the series is inspired by true events, viewers must be curious to learn whether Jack McKinney helped Paul Westhead before the 1980 NBA Finals in reality. If you are looking for answers about the same, here is everything we have gathered on the matter! SPOILERS AHEAD!

Did Jack McKinney Help Paul Westhead Before the 1980 NBA Finals?

At the start of the 1979-80 NBA season, LA Lakers’ owner Jerry Buss appointed Jack McKinney as the team’s head coach. McKinney brought along longtime friend Paul Westhead as his assistant coach. However, McKinney’s reign lasted only thirteen games as he suffered a horrific bike accident on November 8, 1979. The accident landed the coach in the hospital, and Buss appointed Westhead as the interim head coach. Under Westhead, the Lakers hit the ground running and reached the 1980 NBA Finals. However, the questions over McKinney’s returns loomed throughout the team’s run to the finals.

McKinney recovered from his injuries and wanted to return to the team in mid-March of 1980 before the playoffs. However, Jerry Buss opted to keep Westhead in charge. Instead, McKinney was handed some scouting assignments and rarely traveled with the team. The same is depicted with cosmetic changes in ‘Winning TIme.’ In the season 1 finale, McKinney meets Westhead before the coach leaves for the sixth game of the 1980 NBA Finals to be played in Philadelphia against the Philadelphia 76ers. He wishes Westhead luck and also gives his former assistant notes on the Lakers’ opponents. The show’s depiction appears to be rooted in reality but is portrayed differently on the screen.

Given the difficult circumstances Westhead and McKinney faced due to the coaching situation, it would seem that McKinney might not want to help his rival. However, as Paul Westhead notes in his autobiography ‘The Speed Game: My Fast Times in Basketball,’ he and McKinney were seemingly on speaking terms during the 1980 NBA Finals Series. Westhead stated that McKinny was scouting the third and fourth games of the Finals Series, played in Philadelphia. After the games, Westhead and McKinney had a meeting, and McKinney gave Westhead pointers on containing Philadelphia 76ers’ Dr. J and other important players.

However, shortly after their meeting, McKinney learned that he was fired and decided to disassociate himself from the Lakers and Westhead. Therefore, it is unlikely that McKinney provided notes and plays to Westhead before the sixth match of the Finals Series, as the show depicts. Nonetheless, based on Westhead’s own account, it is evident that Jack McKinney did offer some valuable and important observations to Paul Westhead during the 1980 NBA Finals Series. By placing the real incident closer to the deciding game and dramatizing it, the show provides a calm resolution to the conflict between McKinney and Westhead.