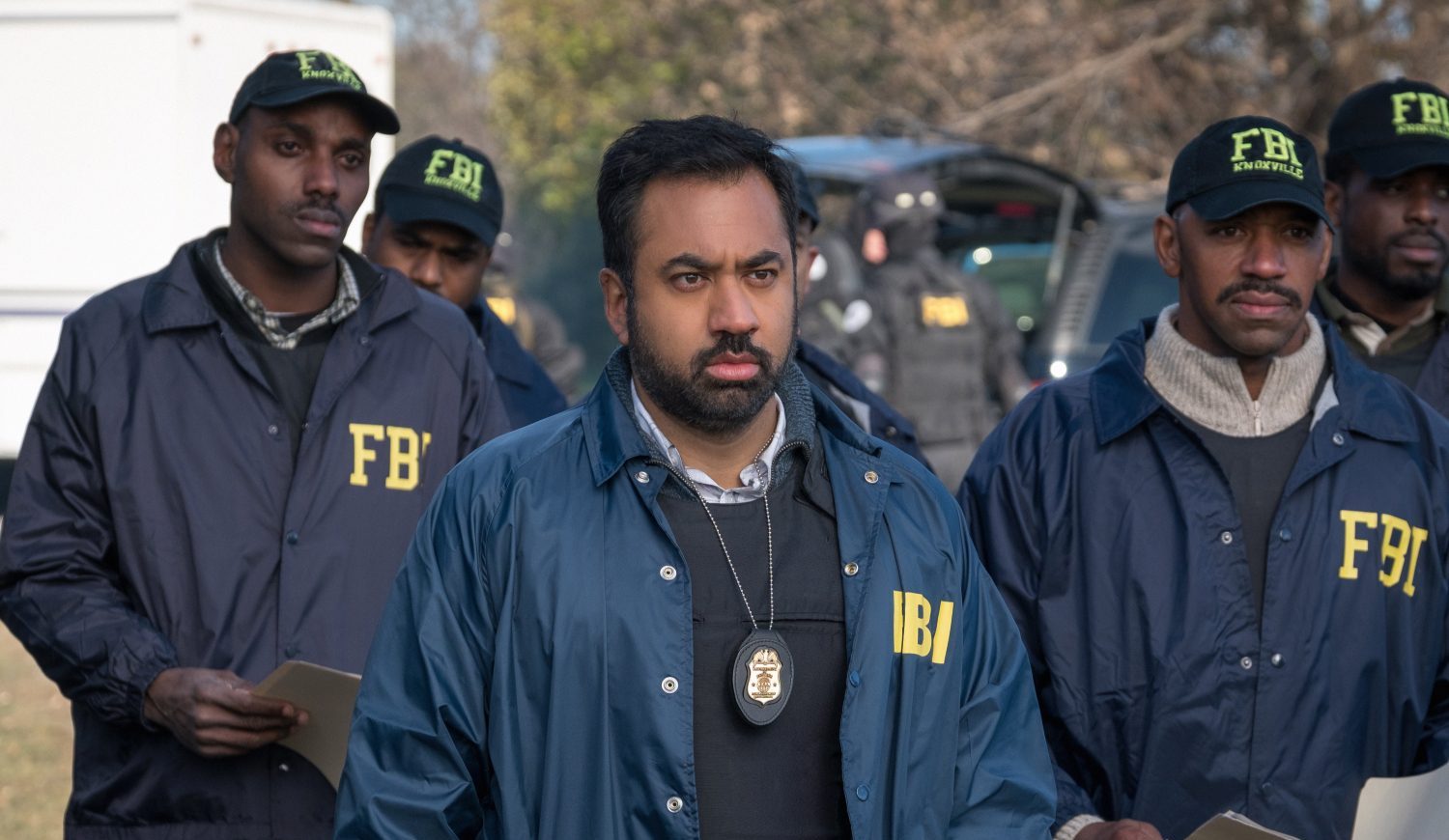 ‘Clarice‘ is a part psychological thriller, part procedural series that serves as a direct follow up to the seminal novel ‘The Silence of the Lambs’ by Thomas Harris. It follows the titular character as she deals with the fallout from the notorious serial killer, Dr. Hannibal Lecter’s escape from captivity because of her. A new character the series introduces in conjuncture to the book’s lore is Shaan Tripathi.

Shaan Tripathi is an important yet somewhat mysterious figure in the show’s narrative. Therefore, when the character failed to show up in recent episodes, viewers immediately began speculating that actor Kal Penn who essays the part, has left the series. Is that really the case? Well, we did some investigation, and here’s what we learned.

Kal Penn began his acting career back in the late 90s and has since appeared in numerous films and television shows. He won over audiences with his wit and comedic timing through a breakout performance as Kumar Patel in the 2004 stoner comedy film ‘Harold & Kumar Go to White Castle’ and reprised the role in its two sequels. With his portrayal of Dr. Lawrence Kutner in the acclaimed medical drama show ‘House,‘ which is considered one of his most popular performances, Penn proved his acting talents aren’t just limited to comedy.

You might also recognize Penn from his role as Kevin on the hit sitcom ‘How I Met Your Mother.’ Besides his acting career, Penn has also dabbled in politics and served as Associate Director of the White House Office of Public Engagement and Intergovernmental Affairs during former President Barack Obama’s first tenure (from 2009-2011).

Penn joined the cast of ‘Clarice’ in May 2020 and is part of the main cast as FBI Agent Shaan Tripathi. The character is introduced in the premiere episode titled ‘The Silence Is Over’ and takes on a more prominent role as the inaugural season progresses. Shaan works with Clarice Starling to investigate various cases, and his background as a Smithsonian curator allows him to observe clues that others usually do not. This helps him to bond with Clarice, who has experience in behavioral science, as both agents have unconventional approaches to solving cases.

Aside from his museum background, not much is known about Shaan yet. His mysterious backstory has piqued the interest of the viewers, and as they wait to find out more about the character, rumors that Penn might depart the series have been swirling. These speculations are partly because Penn’s character does not appear in episodes 8 and 9. In the seventh episode titled ‘Ugly Truth,’ Shaan discovers Hudlin is connected to the River murders. Shaan’s disappearance after learning such crucial information has got fans fearing the worst for the character.

However, actor Michael Cudlitz, who essays the part of FBI Agent Paul Krendler, revealed in an interview that Penn’s absence is due to story and contract reasons, and the character is still important to the overarching narrative. In an earlier interview, Penn himself confirmed that he would appear in episodes 11, 12, and 13 (the season finale). He also teased that this batch of episodes will provide some much-needed answers about Shaan’s backstory. Therefore, it is safe to assume that Penn isn’t leaving ‘Clarice’ anytime soon. Fans would also be delighted to learn that the series has already been renewed for a second season.