Did Kareem Abdul-Jabbar Drop Spencer Haywood Before the NBA Finals? 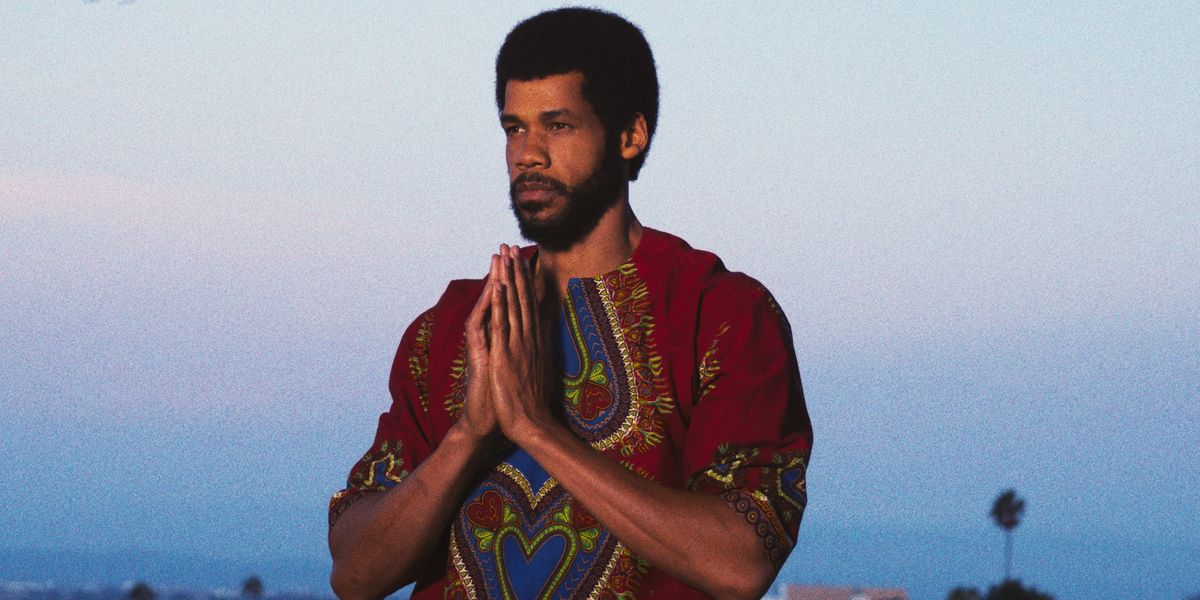 ‘Winning Time: The Rise of the Lakers Dynasty‘ retells the story of the LA Lakers’ “Showtime” era during the 80s when they dominated the NBA. In the series, the Lakers are en route to the NBA Finals during the 1979-80 season. However, several challenges arise on the team’s difficult road to the finals. In the first season’s penultimate episode, captain Kareem Abdul-Jabbar (Solomon Hughes) is forced to make the difficult choice of dropping teammate and close friend Spencer Haywood (Wood Harris) from the squad ahead of the NBA Finals. However, did Abdul-Jabbar make this decision in real life? If you are wondering the same, here is the answer to your query! SPOILERS AHEAD!

Did Kareem Abdul-Jabbar Choose to Drop Spencer Haywood Before the NBA Finals?

In the ninth episode of ‘Winning Time,’ titled ‘Acceptable Loss,’ the LA Lakers are close to reaching the playoffs after some spectacular performances. Magic Johnson, Kareem Abdul-Jabbar, Michael Cooper, and Spencer Haywood all contribute to the team’s victories. However, in the final stretch of the season, Abdul-Jabbar learns of Haywood’s cocaine addiction. Haywood promises the team captain that he will get clean before the playoffs. As a result, Abdul-Jabbar avoids reporting Haywood to the team management.

Nonetheless, Haywood’s addiction once again takes over the player’s mind shortly after the team makes it to the final. According to the show’s depiction, the players vote on whether or not to dismiss Haywood from the team. Abdul-Jabbar casts the deciding vote and, as team captain, informs Haywood that he will not be playing in the finals. Although Haywood was dropped from the team, in reality, the incident has been slightly dramatized for the show by changing certain important details.

In reality, Spencer Haywood had joined the LA Lakers ahead of the 1979-80 season. While he was an important player under Head Coach Jack McKinney, he was restricted to a bench role under Paul Westhead following McKinney’s accident. However, the coach was unaware of Haywood’s cocaine addiction, much like the show’s depiction. During the 1980 NBA Finals, the LA Lakers played against the Philadelphia 76ers in a six-game series.

In a practice session ahead of Game 3 of the NBA Finals, Haywood fell asleep due to his cocaine addiction. Following the incident, Westhead learned of Haywood’s cocaine addiction and decided to dismiss the experienced forward from the team. Jeff Pearlman’s book ‘Showtime,’ which is the primary source material referred by the show’s makers, also corroborates the same. Therefore, in reality, Head Coach Paul Westhead single-handedly decided to dismiss Spencer Haywood from the team.

Unlike the show’s depiction, the players were not involved in the decision, meaning Kareem Abdul-Jabbar did not have a say in the matter. Hence, it is safe to say that Kareem Abdul-Jabbar did not decide to drop Spencer Haywood before the 1980 NBA Finals. The show’s depiction of Haywood’s dismissal is inspired by reality but dramatized by making it a conflict between two teammates and friends. Thus, the changes make for a more riveting story on the screen.

Read More: Did Spencer Haywood Really Order a Hit on His Lakers Teammates?