Did Spencer Haywood Really Order a Hit on His Lakers Teammates? 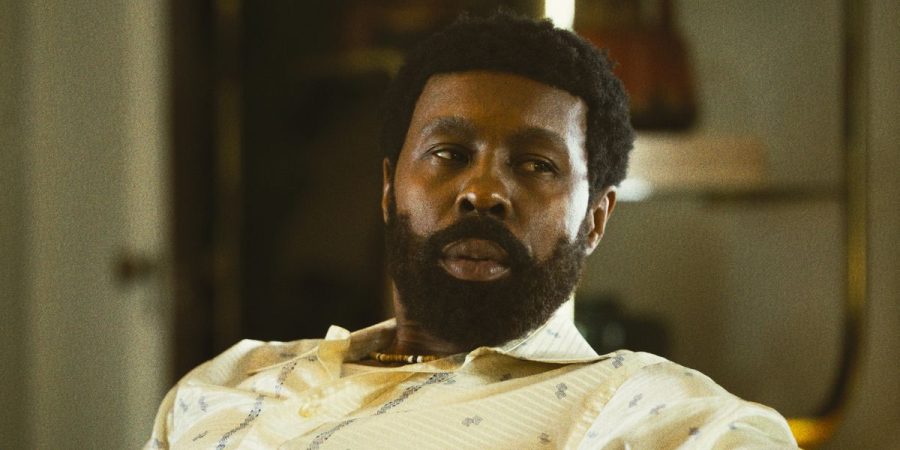 Spencer Haywood is a renowned former basketball player known for his time in the NBA. A fictionalized version of Haywood appears in the sports drama series ‘Winning Time: The Rise of the Lakers Dynasty‘ with actor Wood Harris essaying the role. Haywood joins the LA Lakers ahead of the 1979-80 season but is quickly restricted to the bench after an unfortunate accident leads to Paul Westhead replacing Jack McKinney as head coach of the Lakers.

However, by the season’s end, the Lakers are en route to the NBA Finals thanks to the stellar performances of Kareem Abdul-Jabbar and rookie Magic Johnson. On the other hand, Haywood is cut out from the team and develops a vendetta against his team. Naturally, viewers must be curious to learn whether Haywood’s actions have a semblance to reality. If you are wondering whether Spencer Haywood ordered a hit on his teammates, here is everything you need to know! SPOILERS AHEAD!

Did Spencer Haywood Order a Hit on His Lakers Teammates?

In the ninth episode of ‘Winning Time,’ titled ‘Acceptable Loss,’ the LA Lakers are on their way to the NBA Playoffs after conquering the Western Conference. However, the team’s captain, Kareem Abdul-Jabbar, learns of Spencer Haywood’s cocaine addiction. Haywood promises Abdul-Jabbar that he will quit drugs as long as Abdul-Jabbar does not report him to the team management. Nonetheless, shortly after their playoff semifinals win, Abdul-Jabbar once again finds Haywood struggling with addiction.

This time around, the captain reports Haywood to the team. Coaches Paul Westhead and Pat Riley leave the decision of whether to allow Haywood to complete the season or dismiss him on the players. After a vote, it is decided that Haywood will not be allowed to play in the finals. After Abdul-Jabbar breaks the news to Haywood, he feels betrayed and orders a hitman friend to attack his teammates.

In reality, Haywood did not order a hit on his teammates. Although Haywood was removed from the team due to his cocaine addiction, the show changes the specifics of the real-life incident. Unlike the show’s depiction, Haywood was dismissed from the team by Head Coach Paul Westhead during the 1980 NBA Finals, not before. Moreover, the players did not get a vote on the matter. Furthermore, Jeff Pearlman’s book ‘Showtime,’ which serves as an inspiration for the series, does not reveal any such incident.

However, Haywood did affirm that he ordered a hit on one person in the Lakers after he was dismissed. Haywood revealed that he had ordered a mobster to hurt Westhead after the coach removed him from the team. However, the former Lakers star clarified that he did not actually wish to hurt Westhead and later called off the hit. Haywood was given a winner’s ring later despite not playing in the finals after the Lakers won the NBA Championship.

It is safe to conclude that Haywood did not order a hit on his Lakers teammates. The show’s depiction appears to be a dramatization of the real incident where Haywood ordered a hit on Westhead with added fictional elements. However, since the show portrays Haywood’s teammates to be responsible for his omission from the team, it is understandable why the makers made the narrative shift. Ultimately, the change elevates the tension in the storyline while building up to the much-awaited NBA Finals.