Did Spencer Haywood Really Circumcise Himself? 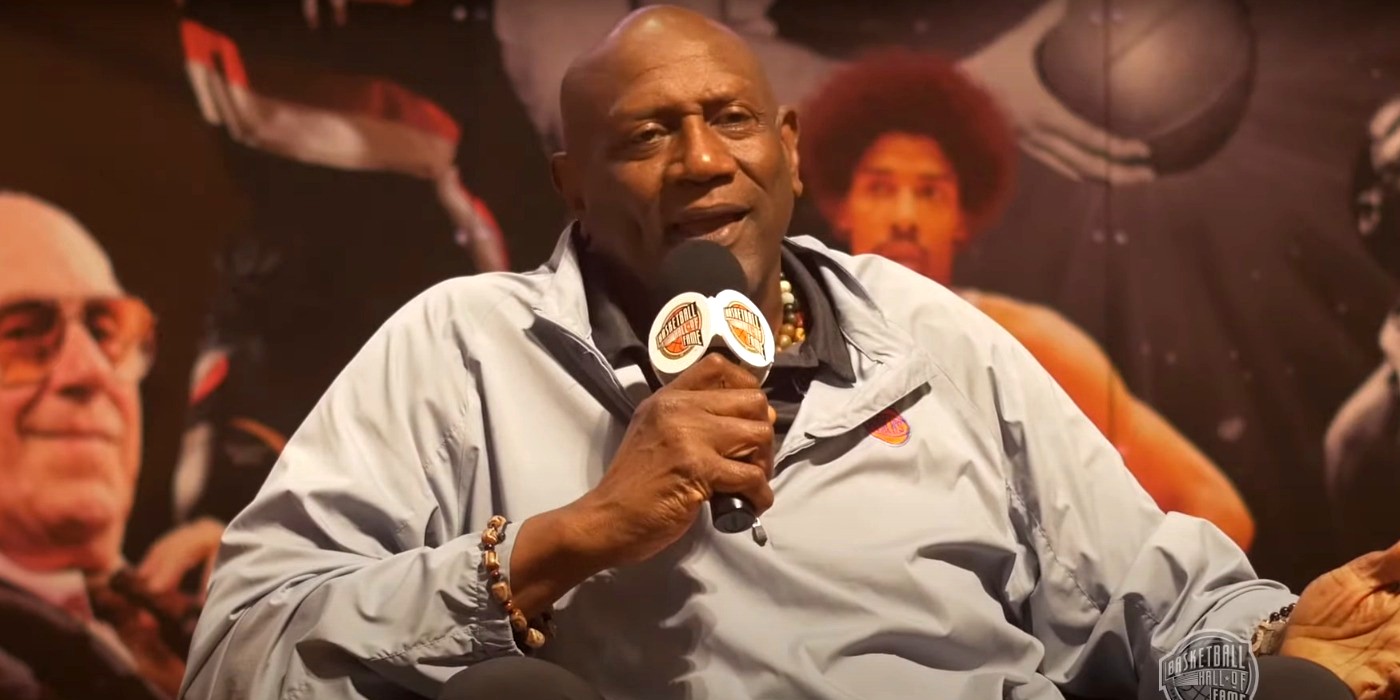 ‘Winning Time: The Rise of the Lakers Dynasty‘ is a sports drama series that tells a fictionalized version of the Los Angeles Lakers basketball team’s rise to the pinnacle of the sport during the 80s. The series tells various exciting stories from on and off the court as new owner Jerry Buss ushers the NBA outfit in a new direction.

At the same time, the narrative also references certain obscure events that viewers might not find believable. One such reference comes in the show’s fifth episode when Spencer Haywood joins the LA Lakers. In the episode, a rumor about Haywood’s self-circumcision causes a stir among the squad. If you are wondering whether the rumor has semblance to reality, here is everything you need to know! SPOILERS AHEAD!

Did Spencer Haywood Really Circumcise Himself?

In the fifth episode of ‘Winning Time: The Rise of the Lakers Dynasty’ titled ‘Pieces of a Man,’ Head Coach Jack McKinney is preparing the LA Lakers for their first game of the season. Before the season can start, Jerry West informs McKinney that the team has signed Spencer Haywood (Wood Harris). Although Haywood’s heyday is behind him, West feels that he will still be a valuable addition to the squad.

Haywood is a popular figure in the dressing room and has the respect of the team captain, Kareem Abdul-Jabbar. After he joins the team, a rumor about Haywood circumcising himself becomes the topic of water-cooler conversations in the dressing room. According to Norm Nixon, Haywood cut his foreskin with the help of a rock and a razor during his childhood.

Later, some of the players try to catch a peak of Haywood’s private parts to confirm whether the rumor is true. After realizing the situation, Haywood boldly affirms that the story is true and shows off his member to the entire dressing room. “I grabbed it, I held it down like a copperhead snake, I did the deed,” Haywood exclaims in front of his teammates.

In the series, the incident has the undertone of being an urban legend. However, it does have some semblance of reality. According to Haywood’s autobiography titled ‘Spencer Haywood: The Rise, the Fall, the Recovery,’ he did circumcise himself as a child. As Haywood narrates in the book, his brother convinced him that removing his own foreskin was the only way to avoid certain insanity. Thus, Haywood circumcised himself. However, whether Haywood boasted about the feat inside the lakers dressing room remains unverified.

Spencer Haywood has had a glorious career as a basketball player, winning the Olympic Gold Medal. He was named a part of the NBA All-Stars team four times during his career. One of Haywood’s best-known moments in the world of basketball is his lawsuit against the NBA, which enabled players to enlist for the NBA Draft without playing four years in college. Although these aspects are mentioned in the episode, the fact that the story of Haywood’s self-circumcision causes such a stir adds another layer of drama to the already complex dressing room dynamic of the LA Lakers.