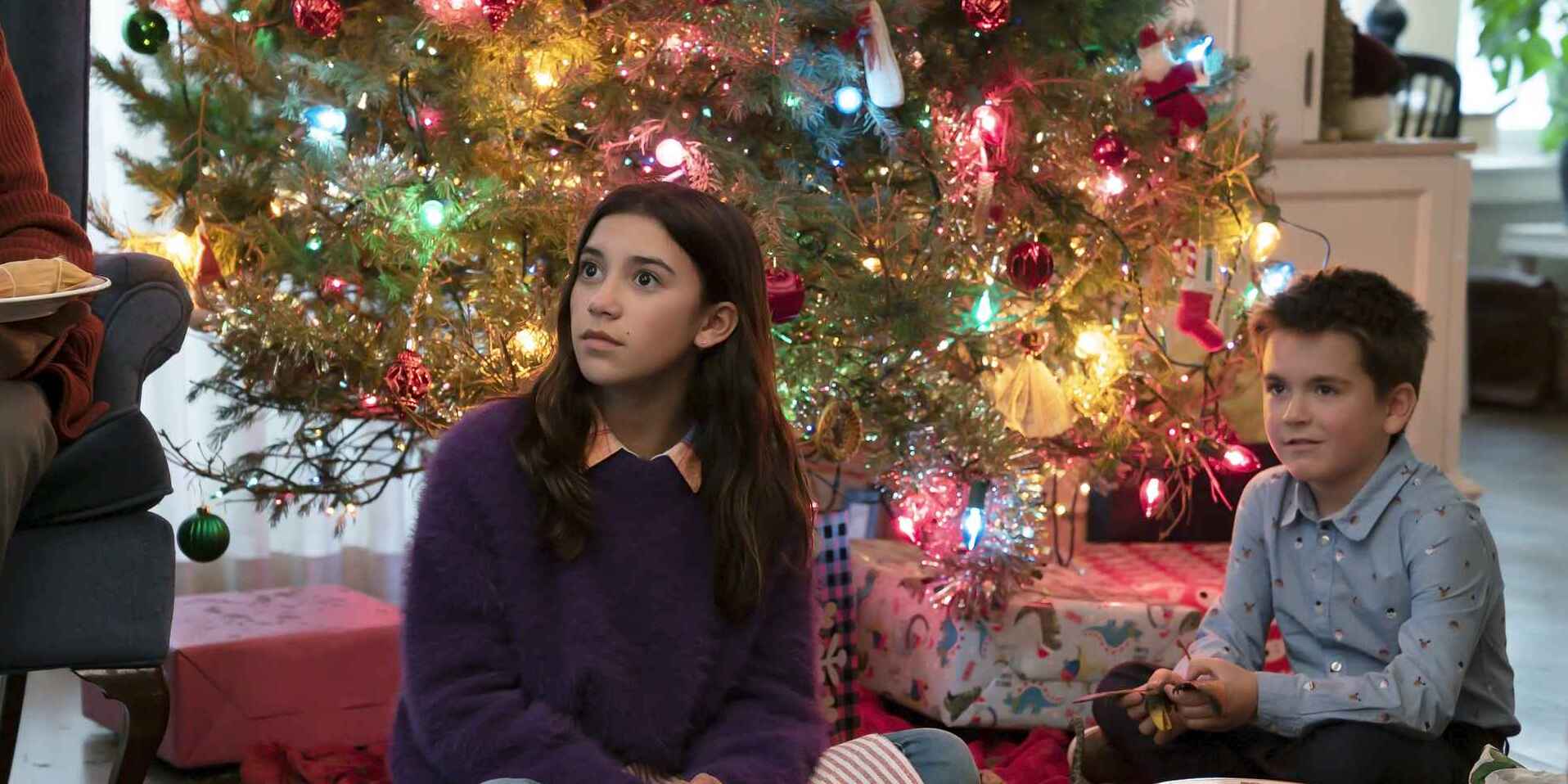 Disney Channel is known to make the best family-themed movies, which are loved by audiences across all ages. Directed by Andy Fickman, ‘Christmas Again’ is a Disney Channel original movie that revolves around 11-year-old Rowena aka Ro, a cheerful young girl having a hard time dealing with her parents’ messy divorce during the Christmas season. Adding to her woes are her father’s new girlfriend Diane and her son, with who Ro has difficulties adjusting. So, the young girl makes a wish to Santa that things go back to as they were.

However, Ro’s wish comes true in a crazy way when she finds herself living the same day on repeat. Being stuck in this eternal time loop makes her realize the importance of family and making the best of one’s new situation. With the holiday festivities adding to the charm, the time loop movie takes one back to the days of innocent childhood and family celebrations. If the stunning visuals have got you wondering where ‘Christmas Again’ was filmed, let’s share with you what we have found!

‘Christmas Again’ was filmed in Illinois, especially in Chicago and the village of East Dundee. On November 10, 2020, it was reported that the movie had begun filming. The production finally wrapped up on December 24, 2020. Being easily accessible and filled with gorgeous landscapes and iconic landmarks, Illinois is a perfect location for filming. ‘The Dark Knight,’ ‘The Breakfast Club,’ and ‘Home Alone‘ are some of the popular movies that have been shot in the state. Now, let us take you through the exact production sites for ‘Christmas Again.’

To add authenticity to the setting of the storyline, major portions of ‘Christmas Again’ were filmed in Chicago, which is where the movie is set. One important shoot location is Chicago Studio City. Located at 5660 West Taylor Street, the studio is famous for the production of the movie ‘High Fidelity,’ as well as shows like ‘What About Joan’ and ‘The Chicago Code.’

The cast and crew had an amazing time filming in Chicago and frequently updated fans with fun snaps and videos on social media. Scarlett Estevez, who plays Ro, spoke about her enjoyable experience in the city. She said, “I think it was such a special experience because I’m from Los Angeles where there’s not very much change of the seasons. So to be able to be in Chicago during the Christmas time with all the snow and cold weather, it was so amazing and so fun.”

Some night scenes in ‘Christmas Again’ were supposedly filmed at Santa’s Village AZoosment Park in East Dundee. Formerly known as Santa’s Village, the theme park was operational from 1959 to 2006 before it closed down. However, in 2011, it was reopened after undergoing a thorough rehabilitation process. The park with both rides and a petting zoo was constructed keeping in mind how a child would interpret Santa’s village. For the film’s shoot, the set was decorated beautifully with Christmas lights and decorations.