Do Cade Sullivan and James Yamada End Up Together in The Resident? Theories 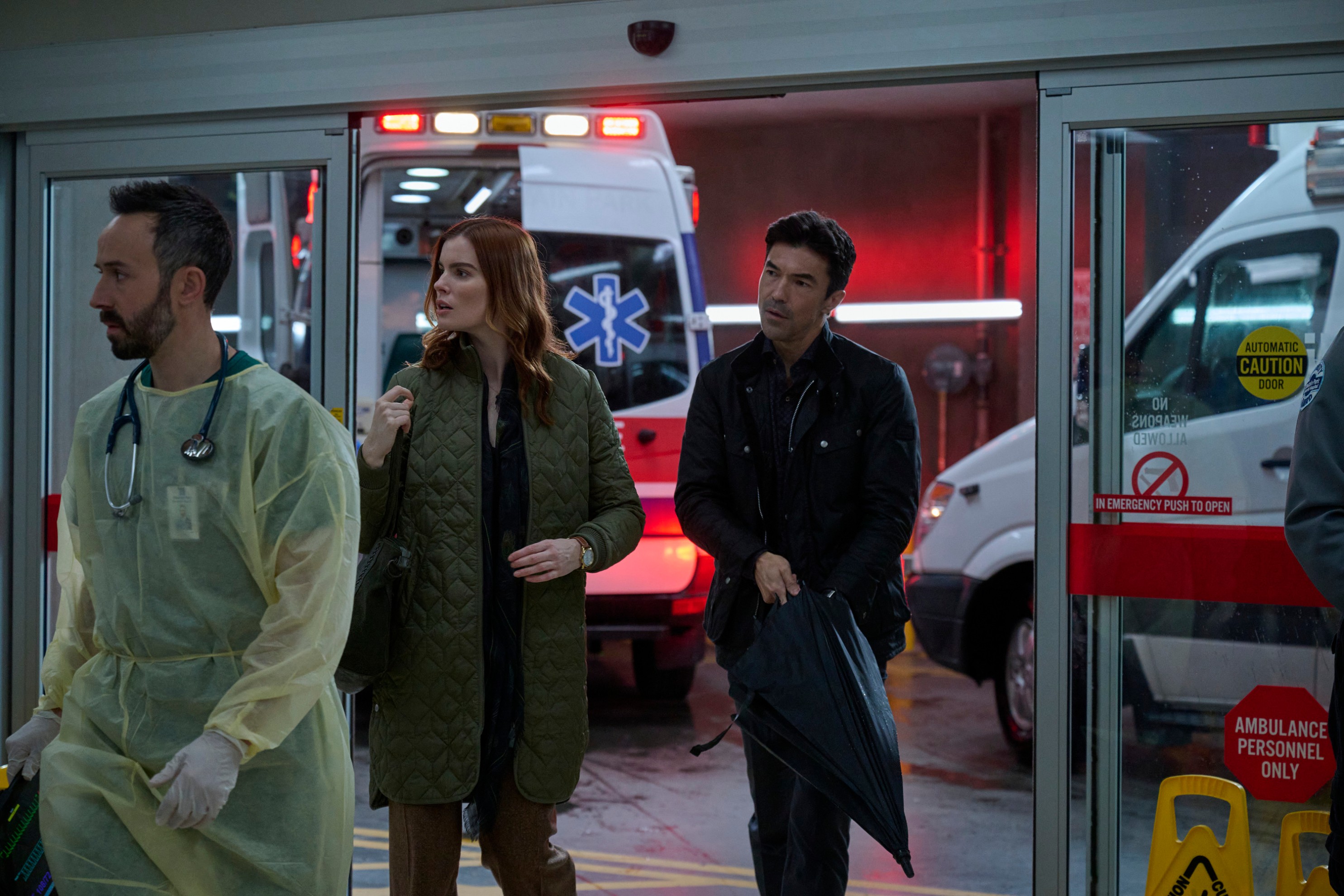 The sixth season of FOX’s medical series ‘The Resident’ begins with Kincaid “Cade” Sullivan cherishing a relationship with Conrad Hawkins. Their togetherness affects Billie Sutton, who has been harboring feelings for Conrad secretly. When Conrad tells Billie that he is happy with Cade, the neurosurgeon ends up dating James Yamada, an interventional cardiologist from Boston. Still, Conrad and Billie eventually and inevitably get together as a couple, leaving Cade and Yamada startled. The two of them decide to extend their support to one another to deal with the astounding turn of events, which brings them closer. So, will the two new additions at Chastain end up together? Let’s find out! SPOILERS AHEAD.

Cade and James encounter for the first time after their respective break-ups with Conrad and Billie respectively. They decide that it would be better to spend the day together rather than alone just for the sake of not being alone after the separation from their partners. Cade takes James out for a drink, which leads them to share intimacy. Toward the end of the sixth season, they form a close bond together as they frequently go out for dates. James impresses Cade with his charm and selections of restaurants to spend their time together, as evident in the sixth season finale.

As far as the future of Cade and James is concerned, they most likely are in a position to consider a long-term relationship. Cade breaks up with Conrad because she doesn’t want to be with someone who cannot wholeheartedly love her. She cannot tolerate her partner sharing his love for her as she expects undivided commitment from him. James can be such a partner since he is able to commit to Cade outrightly. He also makes sure Cade is not left alone even while they work together at Chastain, following tight schedules. In such a man, Cade may find what she doesn’t find in Conrad.

As far as the show has revealed, James arrives in Chastain from Boston without any baggage from the past. He only cares about building a meaningful relationship and he shows that dedication to the sustainability of the same even with Billie. Considering that Cade is also seeking the same attention and dedication from her partner, she may find James as a perfect boyfriend. Although they get together accidentally, they have shown how much they care for each other within the brief time they have been dating, which is an indication that they are building a long-lasting relationship.

After joining Chastain, Cade has changed severely. She puts an end to her “migrations” and settles down in Atlanta without making any plans to leave the city anytime soon. Since Kit Voss gives Ian Sullivan an opportunity to continue working at the hospital despite his addiction, Cade may not be wanting to leave the establishment as well. Thus, James doesn’t have to worry about an expiry date for their relationship. He is expected to get enough time to build a substantial relationship with Cade due to her decision to continue working at Chastain.

Another significant factor that is expected to play a decisive role in their togetherness is Cade and James’ compatibility. Both of them are individuals with respective convictions who do not want to compromise in any aspect of their life. Even as a new arrival at Chastain, James doesn’t hesitate to challenge AJ to stay honest about his understanding of a patient’s condition. Such a personality is expected to appeal to Cade immensely, who has always decided against compromising in life, even when it meant parting ways with her father Ian in the past. Considering these possibilities, if FOX renews ‘The Resident’ for a seventh season, we can expect to see Cade and James cherishing an appealing oneness.

Read More: Will Devon Pravesh and Leela Devi Get Married in The Resident?