Do Ethan and Kat Break Up in Euphoria? Theories 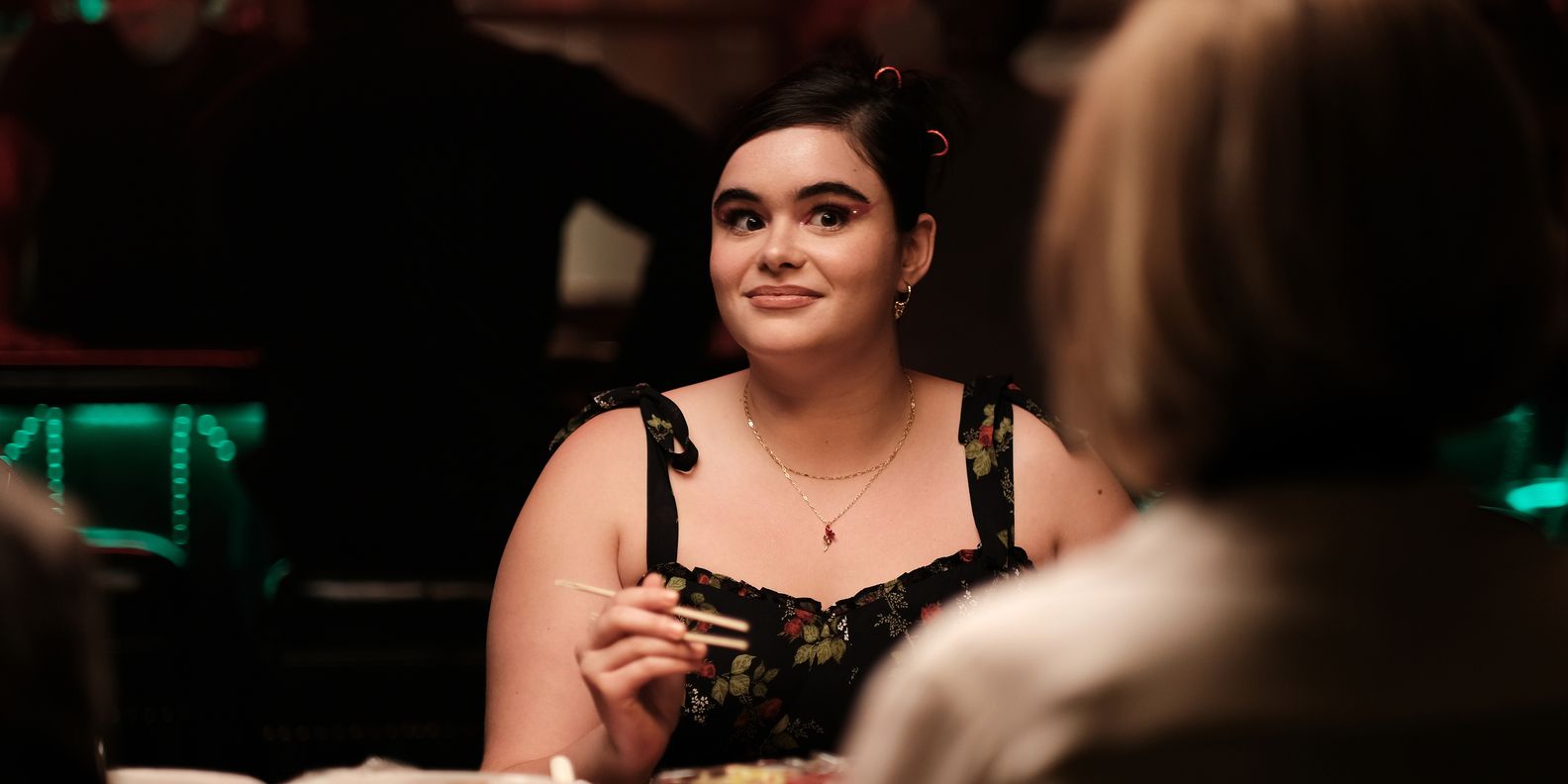 ‘Euphoria‘ revolves around a group of teenagers who face their own struggles with sexuality, addiction, self-identity, etc. As the narrative progresses, body-conscious Kat becomes confident about herself. She begins a relationship with Ethan, a handsome and caring classmate. However, Kat’s idealistic romance is turned upside down for reasons even she cannot fully comprehend. Thus, she faces two choices, to continue suffering in an unhappy relationship or find the courage to break up. If you are wondering whether Kat breaks up with Ethan in ‘Euphoria’ season 2, here’s everything you need to know! SPOILERS AHEAD!

Do Ethan and Kat Break Up?

Kat meets Ethan during the first season of ‘Euphoria.’ The two are lab partners but do not get along well at first. Ethan likes Kat and tries to win her affection. However, Kat’s fledging confidence blinds her to Ethan’s feelings. Later, a misunderstanding pushes the two further apart. However, by the season’s end, Kat realizes she likes Ethan, and they attend the Winter Formal together. In the second season premiere, we meet Kat and Ethan as a couple at the New Year’s party. Their romance looks perfect on the outside, and Ethan’s thoughtful and charming personality compliments Kat’s confident yet reserved traits. However, things are far from perfect between the two.

In the second episode of season 2, Kat exclaims that she does not have feelings for Ethan. On the surface, Ethan seems like the perfect person for Kat, and he matches Kat’s vision of an ideal partner she has previously described. Therefore, even Kat is perplexed as to why she is feeling unhappy with their relationship. Kat has an awkward dinner with Ethan’s parents and becomes withdrawn from her boyfriend over the next few weeks. Kat is likely confused about her ideas of romance and what she expects from a partner. As teenagers, what one wants isn’t always what one needs, which seems to be the case with Kat. Therefore, it is evident that she must break up with Ethan as their relationship is suffocating Kat.

In season 2, episode 6, Kat finally attempts to break up with Ethan. The two meet at a diner, and Kat begins talking about their relationship but quickly switches the conversation to reveal she has a brain illness. Ethan sees through Kat’s bluff and calls her out. He tries to make Kat speak freely about their relationship. However, Kat blames Ethan for dismissing her feelings and trying to manipulate her. Ethan is disappointed that Kat is not being honest with him. Therefore, he announces that he is breaking up with Kat. Ethan storms out of the diner while Kat reflects on their fallout.

In the end, it is safe to say that Kat and Ethan have broken up, at least for the time being. Ethan could no longer make their relationship work despite his honest efforts and best intentions as he felt Kat becoming disconnected from him. He recognizes that Kat needs to be honest about her feelings for him. When Kat fails, Ethan decides to end things between them. Ultimately, Ethan keeps his self-respect by breaking up with Kat. On the other hand, Kat finally finds a route out of the suffocating relationship.

Read More: Who Will Nate End Up With in Euphoria: Cassie vs. Maddy? Theories