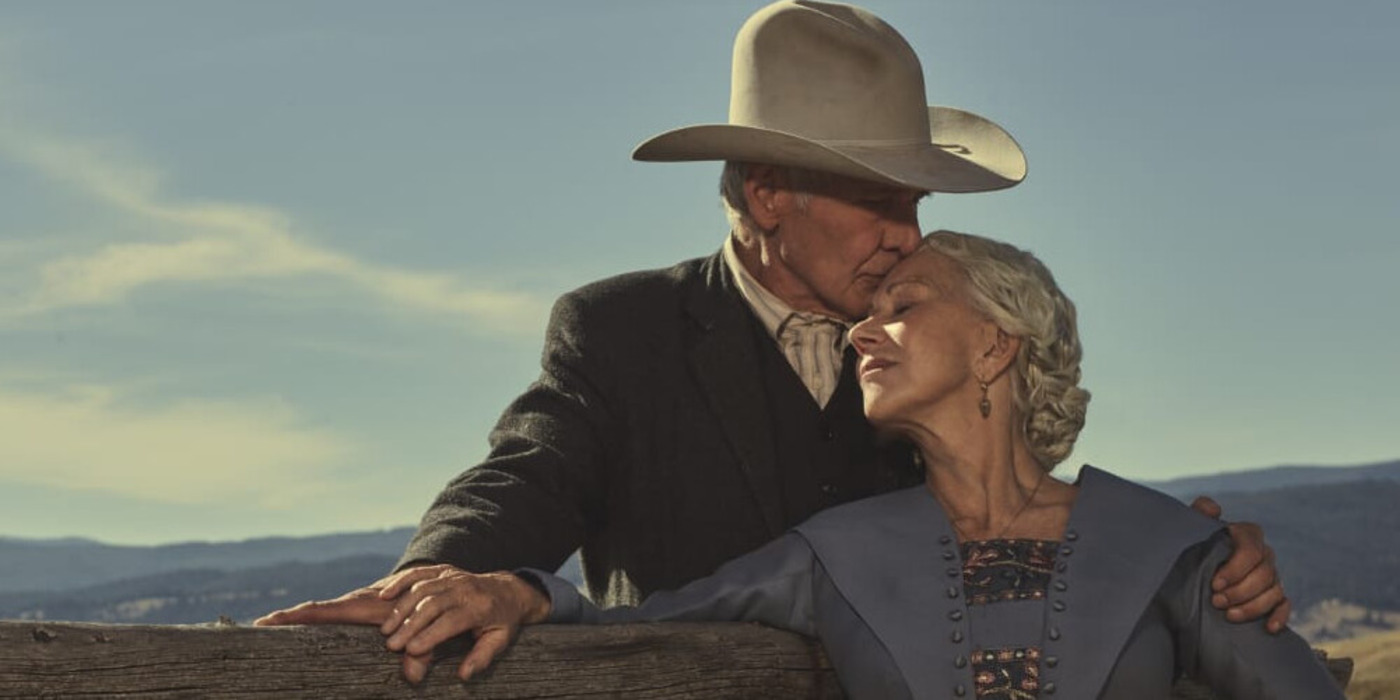 Paramount+’s ‘1923’ introduces viewers to a new generation of the Dutton family. In the Western drama, the Dutton family faces several challenges as their lives are affected by the effects of Western Expansion, Prohibition, World War I, and the Great Depression. As a result, the Duttons struggle to protect their precious land that holds grave sentimental value. In this era, the family is led by Jacob and Cara Dutton, who serve as the heads of the family. Therefore, viewers must be curious to learn more about the characters and their family life. If you are wondering whether Jacob and Cara have any children in ‘1923,’ here is everything you need to know! SPOILERS AHEAD!

Who Are Jacob and Cara Dutton?

Jacob and Cara Dutton are introduced in the series premiere episode of ‘1923.’ Jacob is the brother of James Dutton, the Dutton family patriarch who travels with his family from Texas to Montana in the events of ‘1883.’ Cara is a strong-willed Irish woman who is married to Jacob Dutton. She is the second matriarch of the Dutton family following the death of Margaret Dutton. Jacob and Cara arrive in Montana after James and Margaret have laid the foundation for the Yellowstone Dutton Ranch in Bozeman.

In the series, actor Harrison Ford essays the role of Jacob Dutton. Ford is arguably best known for essaying the role of Han Solo in the space opera franchise ‘Star Wars.’ However, some viewers recognize him as the titular archeologist in the ‘Indiana Jones’ franchise. Ford was nominated for the Best Actor Academy Award for his performance as Sergeant John Book in the 1985 film ‘Witness.’

Actress Helen Mirren portrays the role of Cara Dutton opposite Ford. Mirren is known for her performances in movies such as ‘The Hundred-Foot Journey,’ ‘Eye in the Sky,’ and ‘Trumbo.’ Some viewers might recognize the actress as Magdalene Shaw in the ‘Fast & Furious’ franchise. The series marks the second time Ford and Mirren share screen together since the 1986 film ‘The Mosquito Coast’ based on Paul Theroux’s novel of the same name.

Do Jacob and Cara Dutton Have Kids?

Jacob and Cara Dutton arrive in Montana following the death of James Dutton, Jacob’s brother. James dies fighting a group of horse thieves in the year 1993, ten years after founding the Yellowstone Ranch. After James’ death, Margaret writes a letter to Jacob begging him to move to Montana to look after his brother’s family. However, Margaret died shortly before Jacob and Cara arrived in Montana. At the time of James and Margaret’s death, the couple’s sons, John and Spencer Dutton, were fairly young. Therefore, Jacob and Cara raised them as their children.

However, it is likely that Jacob and Cara have children of their own who died at some point. The cold opening of the series premiere episode depicts Cara killing a mysterious man who calls her mother. Hence, it seems like the mystery regarding Jacob and Cara’s children will be a focal point of the show’s first season. Moreover, characters such as Sister Mary could be revealed as Jacob and Cara’s estranged children. The Dutton family is known for having complicated interpersonal relationships. Therefore, it wouldn’t be surprising if we discovered more about  Jacob and Cara’s children down the road.