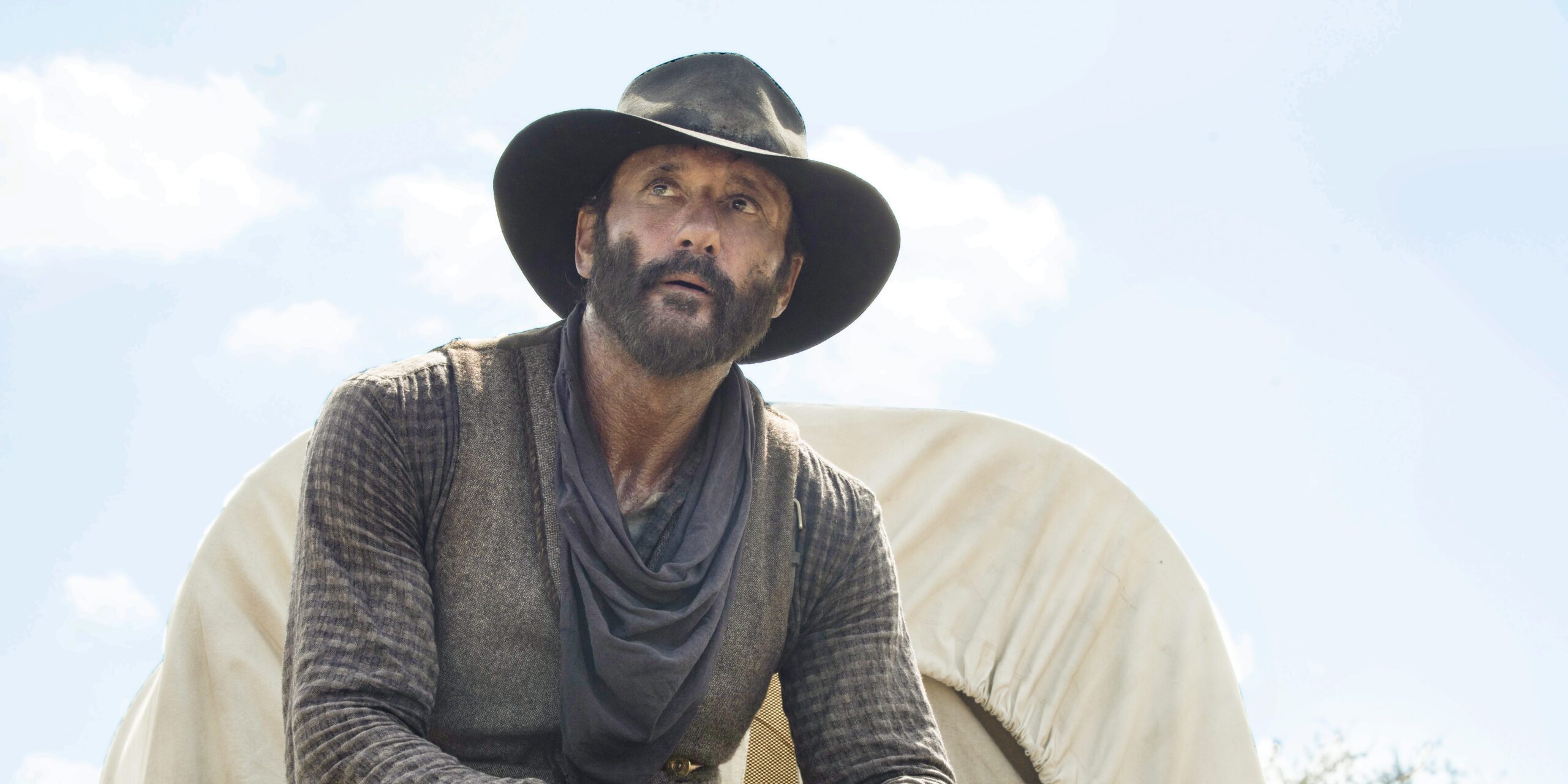 ‘1883‘ follows the first generation of the Dutton family members who settle down in Montana and lay the foundation of the Yellowstone Ranch. James Dillard Dutton (Tim McGraw) is the patriarch of the family, and the primary protagonist of the series, which serves as a prequel to ‘Yellowstone.’ Since the narrative of the prequel series is set nearly a century ago, James Dutton is long gone by the time events of ‘Yellowstone’ take place.

Nonetheless, his life and legacy are elaborated upon in the prequel. James also factors in the fourth season of ‘Yellowstone.’ As viewers learn more about James Dutton, we are sure they must be curious about his eventual death. If you are wondering if and how James Dutton perishes in ‘1883,’ here’s everything you need to know! SPOILERS AHEAD!

What Happens to James Dutton?

James Dillard Dutton is a Civil War veteran and patriarch of the Dutton family who first appears in the season 4 premiere of ‘Yellowstone.’ The character is one of the protagonists of the prequel show ‘1883,’ which tells the origin story of the Yellowstone Ranch. In the series premiere, James fends off some bandits and makes his way to Fort Worth, Texas. In the city, James meets up with his wife, Margaret Dutton, children, Elsa Dutton and John Dutton, sister, Claire Dutton, and niece, Mary Abel.

James accompanies the caravan led by Shea Brennan and journeys across the Great Plains to find a new home to settle down with his family. James faces numerous dangers on the road but emerges relatively unscathed from these situations. The flashbacks in ‘Yellowstone’ season 4 reveal that by 1893, James has established the Yellowstone Ranch in Montana and had another son named Spencer Dutton.

Yes, James Dutton dies. Since ‘1883’ is a prequel series, there is no doubt that James died years ago. However, his death isn’t actually shown in ‘1883.’ James Dutton’s death is elaborated in a flashback sequence of ‘Yellowstone’ season 4 episode 8. The episode reveals that James Dutton hunted down some horse thieves in Montana. After James catches the thieves, he shows them no mercy and kills all but one of the thugs. He leaves the last thief as an example for others who indulge in criminal activities. However, when he returns home, he realizes that he has also been shot during the skirmish and succumbs to his wounds.

This particular sequence confirms that James Dutton died roughly a decade after the events of ‘1883.’ Therefore, from the perspective of the prequel series, the sequence is a flash-forward and is yet to come to fruition in the show’s timeline. Moreover, since James’ death takes place in ‘Yellowstone,’ there is no telling whether we will see this moment playing out in ‘1883’ when the series catches up to that particular period in time. Thus, by showing James’ death in ‘Yellowstone,’ the makers firmly establish the importance of his life and legacy throughout generations of the Dutton family. It also allows viewers of ‘1883’ to enjoy exploring the life of James Dutton without dealing with the character’s dreadful fate.