Do Kate And Alex End Up Together In The Lake House? 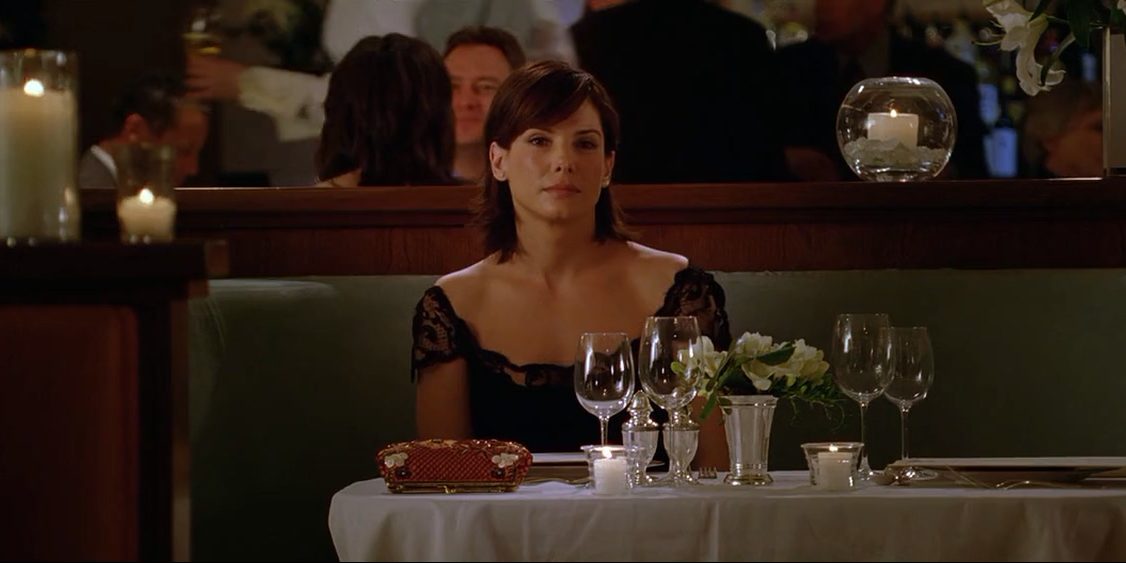 Argentinian director Alejandro Agresti weaves a compelling love story between two loners in the 2006 romantic comedy ‘The Lake House.’ The tale, borrowing from the 2000 Korean romance movie ‘Il Mare,’ follows Kate (Sandra Bullock) and Alex (Keanu Reeves) in an unlikely time-bending romance. Kate establishes communication with Alex, who lives in the past, while the present slips under her feet.

As the story comes to a happy ending, it leaves several questions in its wake. The most glaring of them is the final fate of Kate and Alex, which remains uncertain even as they walk hand in hand towards the lake house at the last minute. What becomes of them, you must wonder. In that case, let us be of aid. SPOILERS AHEAD.

Do Kate And Alex End Up Together?

This is the million-dollar question the movie leads us to, leaving with a hastily drawn finale. If we follow the ending of Kate’s favorite novel ‘Persuasion,’ it ends, much like other Jane Austen novels, with a happy marriage. Anne and Captain Wentworth finally catch up and decide to call it a day, leading to the union. However, as Kate tells a naïve Alex, it is not fiction but real life, and she chooses mundanity over magic. The dialogue has been overwrought in cinema, and its purpose is to distance the audience further from the screen. Therefore, before considering the possibilities, we must understand that this is a movie, and fantasies happen.

A mailbox can dubiously become a time machine, paving the communication path for past Alex and present Kate. But first, let us recount how Kate and Alex become pen pals and, after that, pen lovers. In the film’s chronology, Kate sees a person dying on the street near Daley Plaza on Valentine’s Day, 2006. By then, she has inherited a lake house, thanks to her almost fiancée, Morgan, who has found the keys from Alex. The missing link between Morgan and Alex is the dog Jack, who runs off to Morgan’s porch. Alex and Mona follow Jack to Morgan, earning themselves an invitation to Kate’s birthday party.

By this time, Alex is speaking to Kate from the future, but he does not say anything to Kate outside the party since Kate should not know about Alex until time entails. The story comes full circle in February 2008 as Kate visits the same Visionary Vanguard that Alex envisioned creating with his brother Henry. Kate comes to know that Alex was the person who died in the 2006 incident. Therefore, considering Alex is dead, they cannot end up together.

However, in the movie’s finale, a romantically charged Alex abruptly comes out of the woods, pecking and kissing Kate to both hearts’ content. The final sequence unsettles all the previous calculations, although it makes the semblance of a happy ending. The ending presents a possibility where Kate manages to warn Alex before the accident, as Alex does not take the step forward after locating Kate in Daley Park. In turn, Kate saves Alex, and they meet in 2008.

Alex being alive is vaguely possible, and let us tell you why. Consider there are two timelines and, in turn, two copies of Alex. The second copy dies on Valentine’s Day 2006, around when Kate begins to speak with the first copy. But if the Alex Kate is talking to is different from the Alex who dies, the first copy may make it out alive. In that case, they may live happily ever after in the lake house for forever. In the end, the story suggests that there are endless possibilities if you have the power of belief.

Read More: Where Was The Lake House Filmed?