Do Mel and Jack End Up Together in Virgin River? 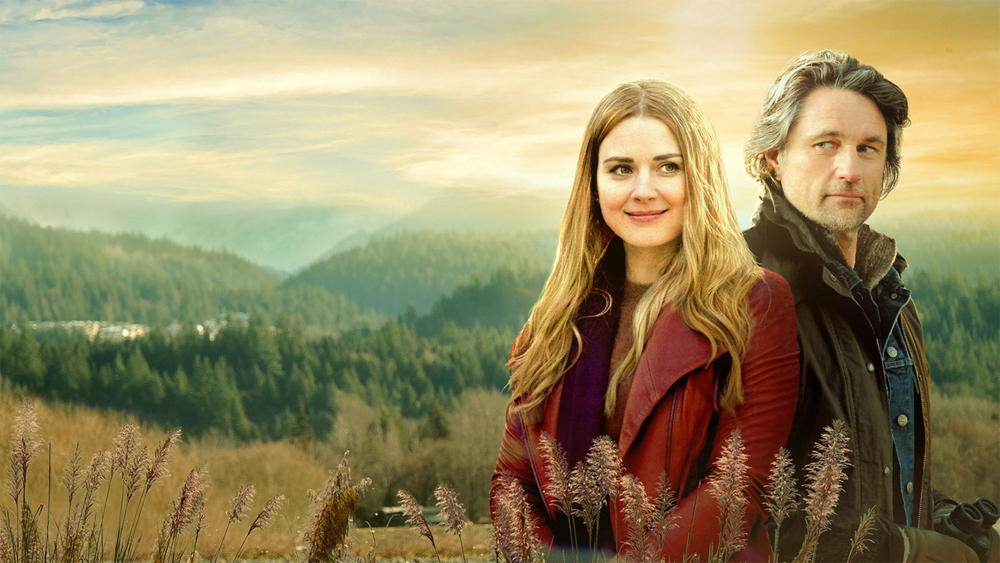 Much of ‘Virgin River’ is centered around Jack and Mel, two completely stubborn, successful, honest, and beautiful people with whom the fans have come to fall in love. Brought to life by Alexandra Breckenridge and Martin Henderson, the couple has really had their fair share of travesties. When Mel first moved to Virgin River, she was dealing with the loss of her husband and child. How she manages to grieve this difficult time and find a new home in the eponymous small town makes up much of season 1. By season 2, we see romance blossoming between Jack and Mel, only for the latter to walk into the bar and see him lying on the ground, shot.

But that is nothing compared to what they face in season 3, and no, I’m not being dramatic. Not only does Jack’s house burn down, but he also feels some hesitation in moving in with Mel despite being in love with her. Then, there is the custody battle over the twins that he anticipates with Charmaine. To top it all off, Mel has come to the realization that she, too, would like to have her own baby. But with the level of emotional turmoil that Jack has been in owing to his impending fatherhood and home situation, somewhat of a rift is created between the couple. In the end, we are left wondering whether they have what it takes to survive the events of the season’s finale, and if you, too, are thinking about what’s in store for them, then we’ve got your back.

Do Mel and Jack End Up Together?

Well, ‘Virgin River’ is, quintessentially, a romantic drama, which means that while Jack and Mel face one arduous situation after another, the romance quotient is also fulfilled. Effectively, we have seen them grow personally and professionally in front of our very eyes. Mel couldn’t even confront her own feelings in season 1, and now, she and Jack have a relationship that we can only dream of. They’re open, they’re honest, they communicate, and they trust and love each other. Most importantly, they want to make their dreams come true, and they don’t look for excuses or shortcuts to make it happen. 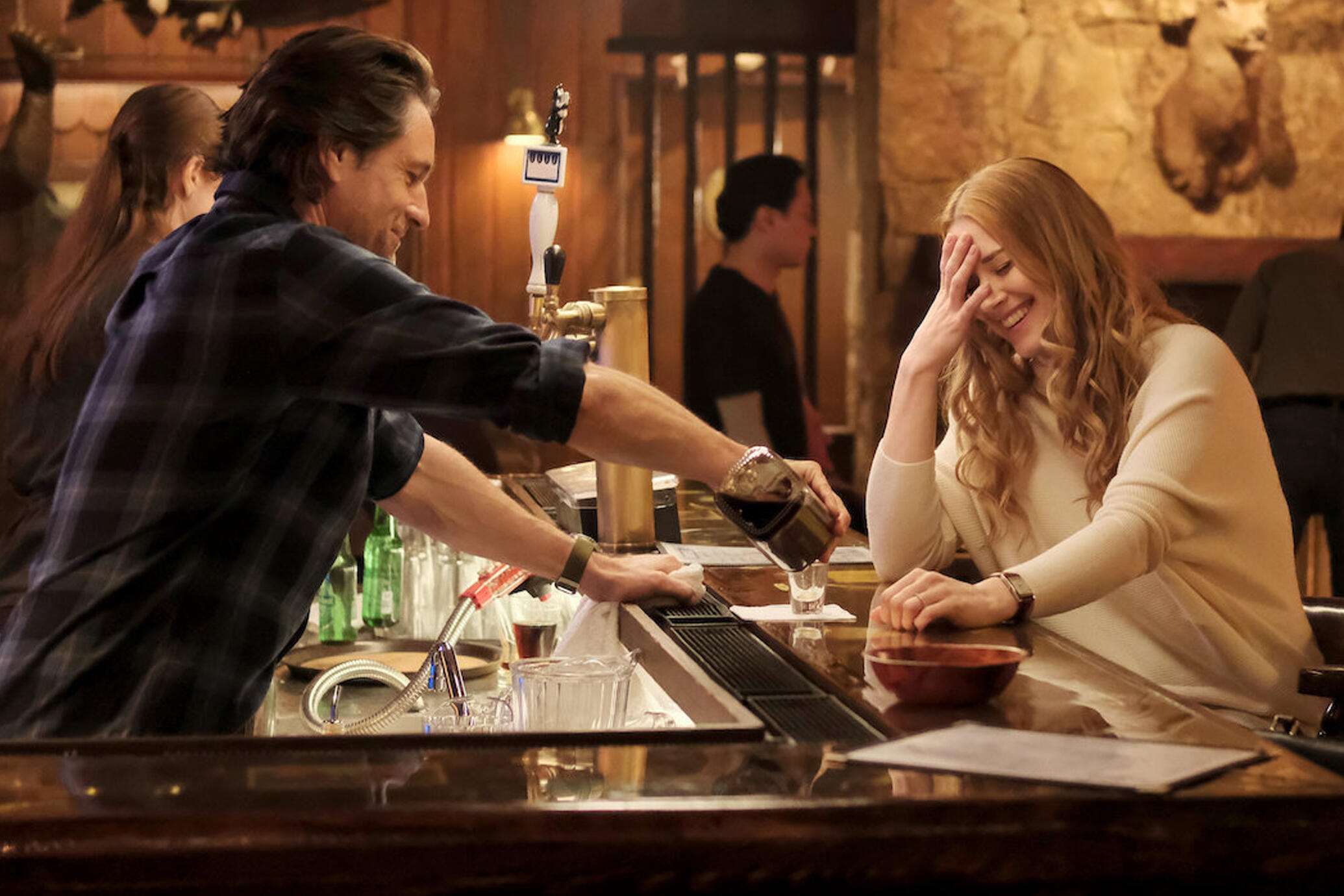 Hence, when Jack pops the question in the season 3 finale, Mel very blatantly tells him that she is pregnant and that he may not be the father. This cliffhanger, I won’t lie, has piqued our collective interest in their relationship and its fate. This is not the sort of situation one often sees in romantic dramas, and so it is difficult to anticipate whether the couple will call it quits. But, come on! This is Jack and Mel we’re talking about. They have a way of making things work even when the going gets tough.

While the show has deviated from the novels which inspired it in some aspects, Jack and Mel’s relationship is one facet of the original story that we doubt the production team will want to change. You see, in the original works of Robyn Carr, the two go on to actually have 2 children – a son named David and, consequently, a daughter named Emma. So, if we refer to the books, then it is clear that Jack and Mel have a love that will last for the ages. In fact, they even get hitched! So, in the literary universe, the two have actually been able to overcome most of their issues, and we expect a similar outcome in the Netflix show.

Sue Tenney, the showrunner, lends credence to this theory of ours. In a conversation with Parade, she said, “It’s easy to view Virgin River as a place devoid of malice. But even bucolic places have their share of trauma. We wanted to explore how our characters would handle an intense, external conflict in their relationship, given their past.” She even referred to the original novels and said, “If you have read the books, we all know that Jack and Mel are destined to be together.” Hence, it is safe to assume that they will make it, but you don’t need to simply take our word for it.

Read More: Will There be a Virgin River Season 4?