Do Thomas and Shea Die in 1883? Theories 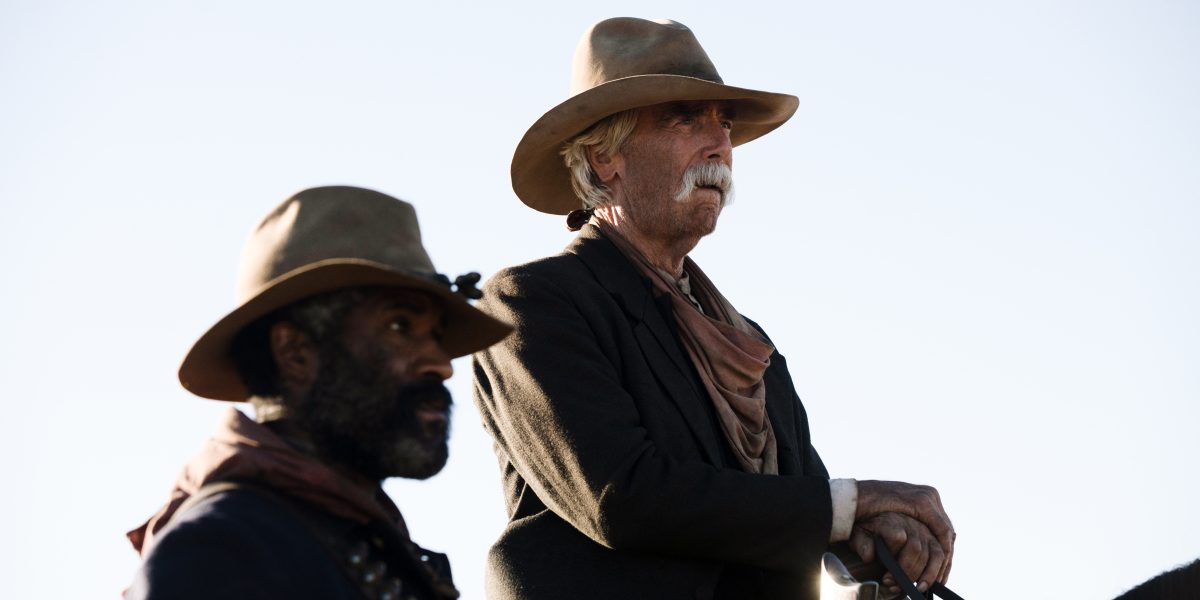 In ‘1883,’ the characters are constantly grappling with one dangerous situation after another. Various characters have bitten the dust since the caravan set out from Texas on their long road towards Oregon. One of the most deadly threats in the American Wild West are the bandits, and the last time the wagoners faced off against them, viewers experienced the tragic death of Ennis.

Therefore, as Shea and Thomas prepare to fight another horde of outlaws in the seventh episode, viewers must be curious to find out whether the dynamic cowboy duo survives the battle. Here’s everything you need to know about Thomas and Shea’s fate in ‘1883.’ SPOILERS AHEAD!

In the seventh episode titled ‘Lightning Yellow Hair,’ the caravan camps in the Native American territory after Shea strikes a deal with the Comanche warriors who oversee the land. However, as the wagoners prepare to continue moving forward, a storm stands in their way, threatening to disrupt their journey. Due to Shea and Thomas’ quick thinking, the immigrants narrowly avoid dying, but the group’s wagons and most of their supplies are destroyed.

Cookie informs Shea that a few cattle thieves have rounded off the group’s cattle herd towards the north. Shea and Thomas team up with Elsa and James to take down the bandits. However, after arriving on the scene, the group realizes they are outnumbered. When the bandits attack the group, Shea, James, and Thomas are forced to fight back. In the gunfight, Thomas is hit by a couple of bullets. While one hits him near the waist, the other bullet grazes past his thigh. Thomas loses a little blood but survives the ordeal. After all, Thomas is a tough fellow and a Civil War veteran who is not new to such a gunfight. Therefore, it is no surprise that he walks out of the battle with minimum injuries.

Since the show’s premiere episode, Shea Brennan (Sam Elliott) has served as the caravan’s leader. The Civil War veteran is haunted by the memories of his family but wishes to see the vinal frontier one last time as a tribute to his late wife. In the seventh episode, Shea once again proves why he is such a formidable force by facing the bandits head-on. The experienced cowboy knows that the group cannot make the journey without the cattle, which is their primary food source.

During the gunfight, Shea quickly devises a strategy and asks Thomas and James to spread out. The tactic works as the three cowboys place themselves strategically and kill a few bandits. However, the group is still overwhelmed, and the arrival of Sam and Shea’s old friend, Charles “Charlie” Goodnight, saves the trio. Shea is quick to tend to the wounds of Thomas and James. He does not realize that he has been injured in the battle.

However, Shea’s injuries are the least concerning among the trio, and he walks away from the fight with a smile on his face. Killing off the character at such a juncture in the story would have meddled with the character’s arc. Moreover, it would have left the caravan without a decisive leader. In the end, Shea and Thomas sustaining minor injuries is relieving but could also foreshadow more grave dangers to come in the future.