Is Wes Bentley’s Jamie Dutton Leaving Yellowstone? Will He Return in Season 5? 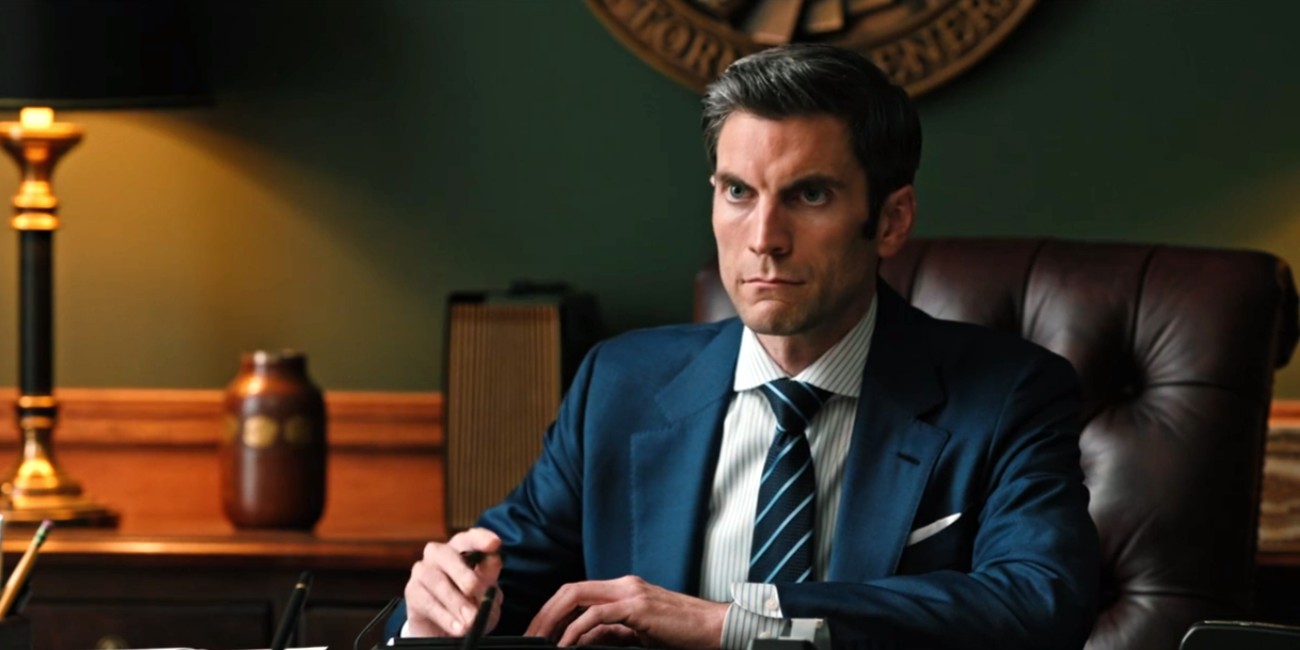 ‘Yellowstone‘ season 4 tells a complex tale of interwoven desires and challenges of the Dutton family members. Fans of the show are aware that the show’s season finales always bring with them the demise of one fan-favorite character or another. As the fourth season heads towards its climax, Jamie Dutton (Wes Bentley) finds the odds stacked against him, making his death a likely occurrence. So what happens to Jamie in the ‘Yellowstone’ season 4 finale? Does he die? If so, does that mean actor Wes Bentley is exiting the series? Here are all the answers to your questions regarding the fate of Wes Bentley’s Jamie Dutton! SPOILERS AHEAD!

In the fourth season of ‘Yellowstone,’ Jamie forges his own path and purchases a ranch with his biological father, Garrett Randall. However, Garrett slowly starts manipulating Jamie into turning on the Duttons. Jamie also begins to rebuild his relationship with Christina and meets his son for the first time. After encouragement from Christina and Garrett, Jamie plans on running for Governor in opposition to his adoptive father, John Dutton.

It seems like things will work out in Jamie’s favor, but fate has dire plans in store for him. Jamie finds out that Garrett is the perpetrator of the attacks on the Duttons and hides this information from his adopted family. Nonetheless, in the season finale, Beth finds out the truth and intends on killing Jamie for acting against the Duttons. However, Beth sees an opportunity to make Jamie’s life hell, and instead of killing him, forces Jamie to kill Garrett. In the end, Jamie saves his own life by killing Garrett.

For a brief moment, it seems like Jamie will be perishing in the season 4 finale. His estrangement from the Duttons and connection to Garrett was likely to land him in trouble sooner rather than later. At the start of the season, Beth’s warning to Jamie felt like a foreshadowing of his death. Therefore, it is a surprise that Jamie is still alive after the fourth season. Nonetheless, Jamie’s survival ensures that actor Wes Bentley, who plays the role, could return to the fold in the yet unannounced fifth season. 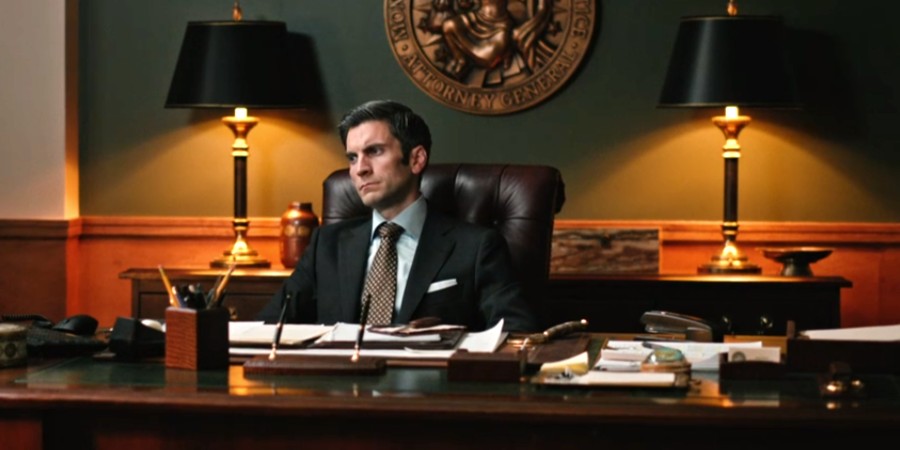 Bentley has been a series regular on the show since the first season, and Jamie is an important character. The fourth season further develops Bentley’s character in new directions and presents him with new challenges. The ending of season 4 also serves as an exciting point for the makers to further Jamie’s story. Therefore, it is extremely unlikely that Bentley will be exiting the series without bringing the character’s journey to a fitting conclusion. While the actor is yet to publically comment about his future on the show, chances of Bentley returning as Jamie Dutton in the fifth season of ‘Yellowstone’ are pretty high. Therefore, it is safe to say that this isn’t the last time we see Bentley’s Jamie on our screens.

Read More: Who is Terrell Riggins in Yellowstone? Does He Know the Duttons?