Does Massimo Cheat on Laura in 365 Days: This Day? 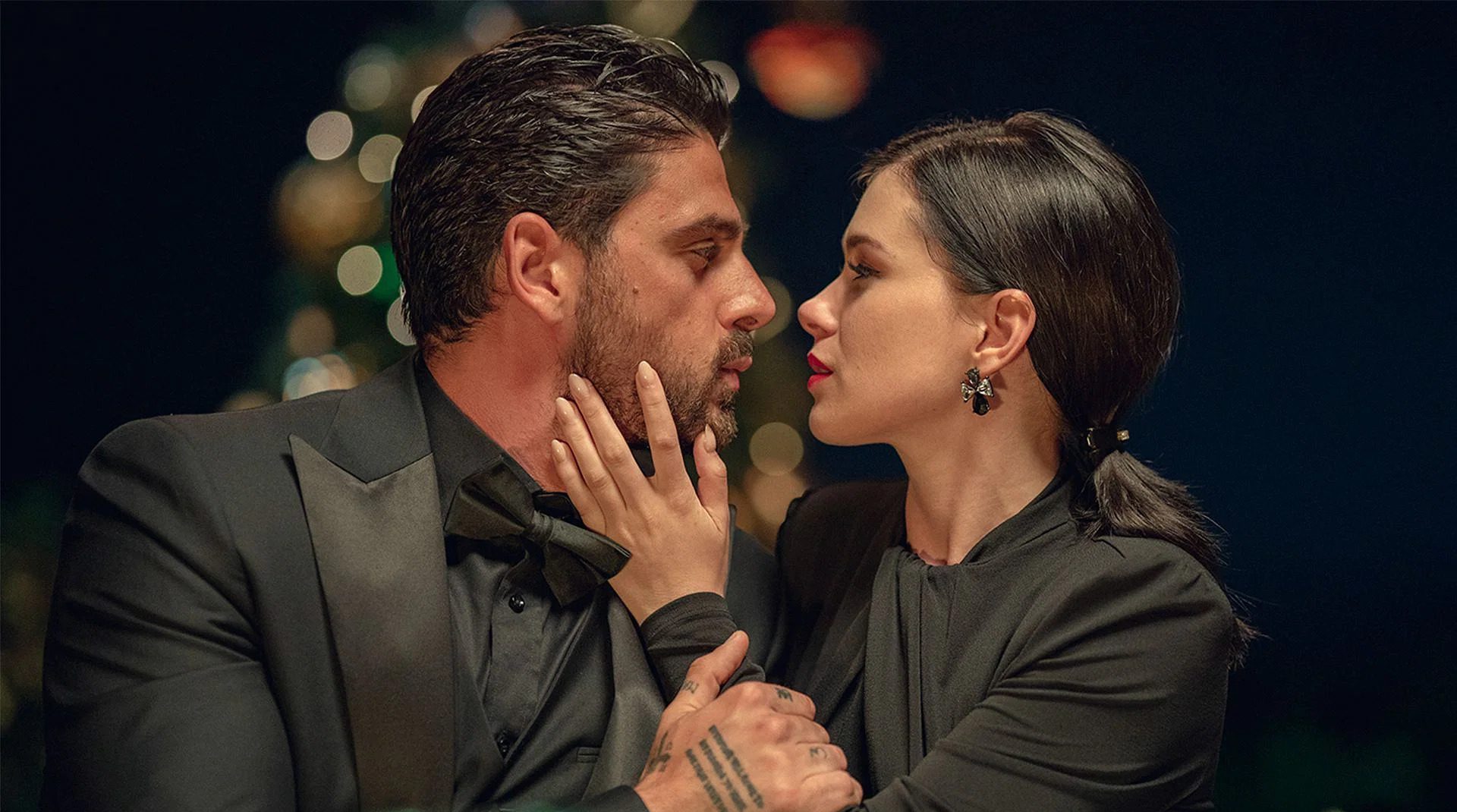 The film starts with their wedding when the relationship between Laura and Massimo is at its strongest. But not long after, troubles begin to brew, stemming from all his secrets and desire to control everything around him and her insecurities and boredom. When Laura thinks she sees Massimo having sex with his former girlfriend Anna, she decides to leave him. If you are wondering whether Massimo really cheats on Laura, this is what you need to know. SPOILERS AHEAD.

Does Massimo Cheat on Laura?

The sequel admits through Laura that the relationship between the two main characters began horribly. Laura tries to put all that behind her because she has fallen in love with Massimo. But she comes to resent the sedentary life of a mob wife. Before all this started, she was a high-flying career woman, and she misses those days. Massimo senses this and buys her a clothing business. However, at the same night, a new quarrel begins between them when Massimo ends up revealing that he has a brother.

Both curious and agitated that Massimo has never spoken to her about his sibling, Laura presses for more information, but her husband virtually flees from the bedroom. When she comes to believe that Massimo has cheated on her, she leaves her home with Nacho, a man she believes is their gardener. It is later revealed that he is actually the son of one of Massimo’s rival mob bosses. The other mafia factions have grown weary of the rapid speed at which Massimo was expanding his business and decided to band together to bring him down.

These mob factions realized that Laura was Massimo’s only weakness, so they targeted her. They caused Laura’s accident as a warning to Massimo, but he was so confident of his power that he didn’t pay any attention to it. As a result, they sought to replace Massimo with his identical twin, Adriano. It is him that Laura saw with Anna. If she had been standing closer to Adriano than she actually was, Laura would have realized that this couldn’t be her husband (as she does later in the film).

Adriano is volatile, self-destructive, and somewhat incompetent. His father knew exactly what he was, so he left his entire business to Massimo, who takes care of his brother’s financial needs but continues to keep him out of his business. Adriano is far from being satisfied with this arrangement. So, he teamed up with Anna, who has her own grievance against Massimo and Laura. They made their own plans and sent one of their men to pick Laura up after she exited her home, but she left with Nacho. Evidently, Massimo didn’t cheat on Laura. The person she saw with Anna was Adriano.