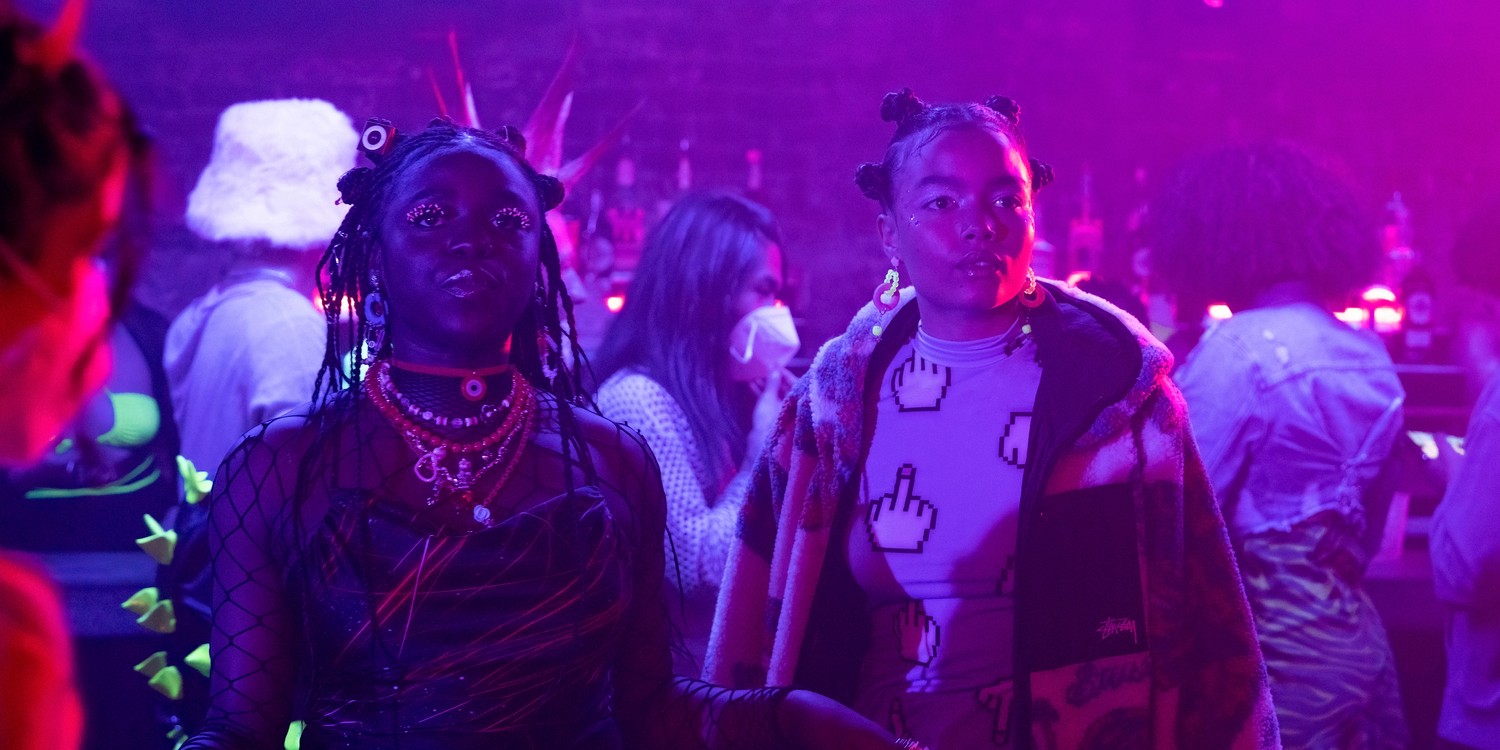 HBO Max’s ‘Gossip Girl‘ is a reboot of the popular The CW series of the same name. The teen drama focuses on students at the Constance Billard St. Jude’s School whose lives turn upside down after the return of Gossip Girl, an anonymous social media blogger. In the fifth episode, titled ‘Games, Trains, and Automobiles,’ Julien and her friends face a new set of problems.

Audrey feels left out in her relationship with Aki and Max. Julien is forced to maintain a distance from Graham while Obie sorts issues with his mother. Meanwhile, Kate and Jordan scramble to keep Gossip Girl’s identity hidden from Mike. If you wish to catch up on the episode’s events and ending, here is everything you need to know about ‘Gossip Girl’ season 2 episode 5! SPOILERS AHEAD!

The fifth episode, titled ‘Games, Trains, and Automobiles,’ opens with Julien spending time with Graham despite him being married to another woman. Meanwhile, Julien and Zoya are not speaking with Nick and staying with Audrey. The sisters are angry at Nick for hiding Davis’ involvement in buying their apartment. One morning, Aki and max bring breakfast for the girls at the Hope household. Julien continues her stop-the-story social media campaign by interviewing Audrey’s mother, Kiki, whose dress Julien stole and wore at a party months ago.

After the interview, the group attends a half day at school. Aki and Max are planning to take a guy’s weekend and hope Obie will join them. Audrey is not worried about Aki and Max spending time alone until one of her classmates reminds her of the risk. Meanwhile, Shan tries to convince Zoya to attend a rave in Philadelphia. Obie apologizes to Julien and thanks her for telling him the truth about Grace. Aki and Max try to convince Obie to join them, but he refuses after learning that his mother, Helena, is in town and hasn’t contacted him.

In the teachers’ room, Jordan and Kate spy on Mike and try to deduce the identity of the person he is working for. However, when Mike catches Kate going through his computer, she accuses Mike of being Gossip Girl to deflect his suspicion. Mike accuses Kate of the same, and they both demand to see each others’ Instagram. However, Jordan makes a post as Gossip Girl, subsiding both their suspicions.

Later, Mike tells Kate that he borrowed money from a benefactor to complete his documentary. However, the person took control of his bank account and blackmailed Mike to uncover Gossip Girl’s identity. Kate decides to help Mike until she can find a solution to hiding her work as Gossip Girl from him. Meanwhile, Nick worries about Zoya and coordinates with Julien to meet her. However, Zoya gets enraged at Julien and Nick. As a result, she agrees to attend the rave with Shan.

Obie decides to meet his mother at the family’s estate, and Aki and Max join him to have a guy’s weekend. Meanwhile, Audrey starts worrying about falling out of her relationship with Max and Aki. She consults Kiki and Gideon on the matter, and their inputs make Audrey paranoid. Elsewhere, Julien meets up with Graham to break up with him as she cannot date a married man. However, Audrey intervenes and forces Graham to drive her to Obie’s family estate.

At the rave, Shan asks Zoya to pose as Monet de Han and introduces her to the people at the party. Zoya meets a cute young boy named Drew. After Shan ditches Zoya and the party to attend a different one, Zoya and Drew hang out. Drew is charming and takes Zoya home after she starts feeling unwell. However, in the morning, Drew acts distant, implying that he and Zoya hooked up at night.

At the Bergmann estate, Obie discovers that Helen is hiding stuff and lying to him. After a confrontation between the mother and son, Obie is no longer welcome at the family estate. Audrey crashes the guy’s weekend and expresses her doubts to Max and Aki about being left out. The boys reassure Audrey, and they reach a mutual agreement. Graham tells Julien that he has separated from his wife, leading to Julien considering to peruse a romance with him.

In the episode, Jordan discovers from Mike’s school file the address to his home. Jordan tries to verify whether Mike is lying about being broke and blackmailed. Therefore, he tracks down the address and finds a lavish house. However, Jordan soon realizes that the house belongs to Mke’s parents, and interacting with them reveals that Mike is indeed in financial trouble. However, Mike tells Kate that the address was a trap to catch Gossip Girl as he believes a teacher is behind the account and only teachers could access his school records.

Mike and Kate head to the former’s parents’ house to catch the culprit. However, after Kate realizes that Jordan is out, she texts him to get out of the house. As a result, Mike arrives at the house and misses the opportunity. He quickly deduces that Kate is involved with the mystery person. Later, Mike confronts Kate and Jordan at the former’s apartment and accuses her of being Gossip Girl. However, Jordan steps in and takes the blame for the blogger’s actions. He gives a heartfelt speech that convinces Mike, and he informs the benefactor that Jordan is Gossip Girl. While Mike didn’t learn the full truth, he did succeed in discovering at least one person behind the account. Hence, the episode ends on a bleak note for Jordan, and Kate will surely have to feel the repercussions of Mike exposing Gossip Girl.