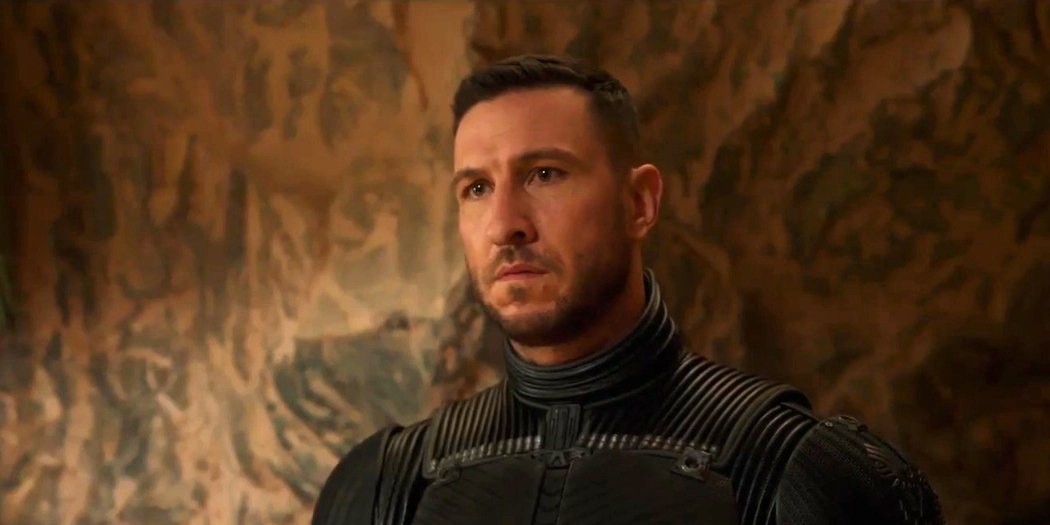 The second episode of ‘Halo‘ does some solid world-building by taking viewers outside the United Nations Space Command and into the far reaches of outer space. The episode follows Master Chief Petty Officer John-117 and Kwan Ha Boo as the duo evade capture from the UNSC and seek refuge. In the process, John reunites with an old friend and tries to find answers about the alien artifact in his possession. However, by the episode’s end, John is forced to make a crucial decision that will shape his and Kwan’s future. If you wish to find out more about John’s decision, here is everything you need to know about the ending of ‘Halo’ episode 2! SPOILERS AHEAD!

The second episode, titled ‘Unbound,’ opens with a flashback to John’s youth. While training in the Spartan-II program, John planned to escape the UNSC with a friend named Soren. However, John bailed on Soren at the last moment and tried to persuade his friend to stay in the Spartan-II program. However, seeking freedom, Soren decided to leave the planet, and John reluctantly gave his friend a head start. The scene then shifts to the present, with John and Kwan traveling through space, heading away from the UNSC. 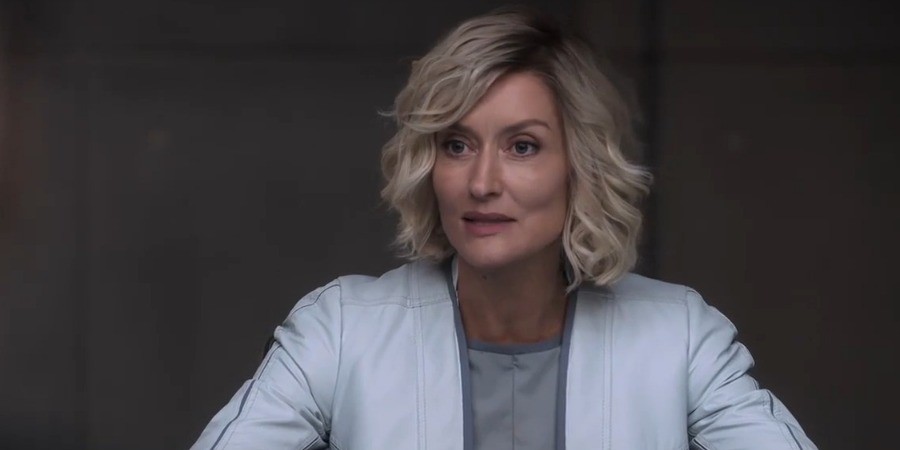 On Planet Reach, Dr. Catherine Elizabeth Halsey speaks with Fleet Admiral Hood, and they discuss the situation regarding Master Chief/John. Hood believes that John must be brought back but could face stern actions for abandoning his duty. Halsey deploys the Silver Squad to search for John and bring him home. Meanwhile, Miranda tries to convince Admiral Margaret Parangosky that she should be allowed to inspect the alien artifact instead of Halsey if the UNSC regains its possession. However, Parangosky rebuffs her request.

Meanwhile, at the Covenant Headquarters of High Charity, the council discusses the artifact called “keystone” and contemplates how to bring it back. Makee, a human with a connection to the keystones, offers to reclaim the artifact herself, but the council deems it too dangerous. Nonetheless, Makee convinces the council and prepares to find the artifact. John and Kwan navigate a band of asteroids and arrive at the settlement known as Rubble, which is outside the purview of the UNSC. John reunites with Soren and meets his friend’s family.

With Soren’s help, John meets with Reth, a local man who spent time on a Covenant Ship and knows about their culture. John hopes to find more about the artifact from Reth. Reth reveals that John is sensitive to the artifact in ways that most humans are not. He also claims that the artifact is an ancient alien device that is capable of ending all of life across the universe. After a brief scuffle with Reth, John contemplates what he must do with the artifact. Simultaneously, Halsey proposes to the UNSC council for clearance of the Cortana Program, promising that it will help them fight back against the Covenant. 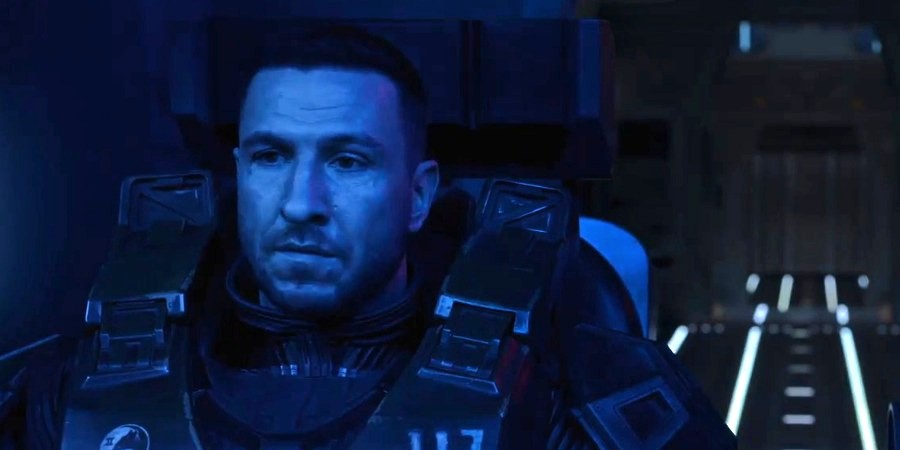 Therefore, in the episode’s final moments, John entrusts Kwan’s safety to Soren and returns to Planet Reach. In the end, John decides to place his fate in Halsey and the UNSC. However, Halsey explains that the UNSC is skeptical about whether John can be trusted. John’s dependability makes him a bankable asset for the UNSC, and in light of his recent actions, John could find himself under scrutiny. However, Halsey clearly has other plans for John.

The episode ends with Halsey awakening the Cortana AI, the sum of all the knowledge humanity possesses. Cortana is meant to improve the mental capabilities of the soldiers in the Spartan-II program. Thus, Cortana will allow the UNSC and Halsey to have complete control over the minds of the Spartans. Ultimately, it seems like by thinking of the greater good, John has effectively doomed himself and resigned his freedom. Nonetheless, John is at the center of the cosmic events unfolding after discovering the artifact, and whether the UNSC recognizes this remains to be seen.