Where Was Comedy Central’s Hot Mess Holiday Filmed? Who is in the Cast? 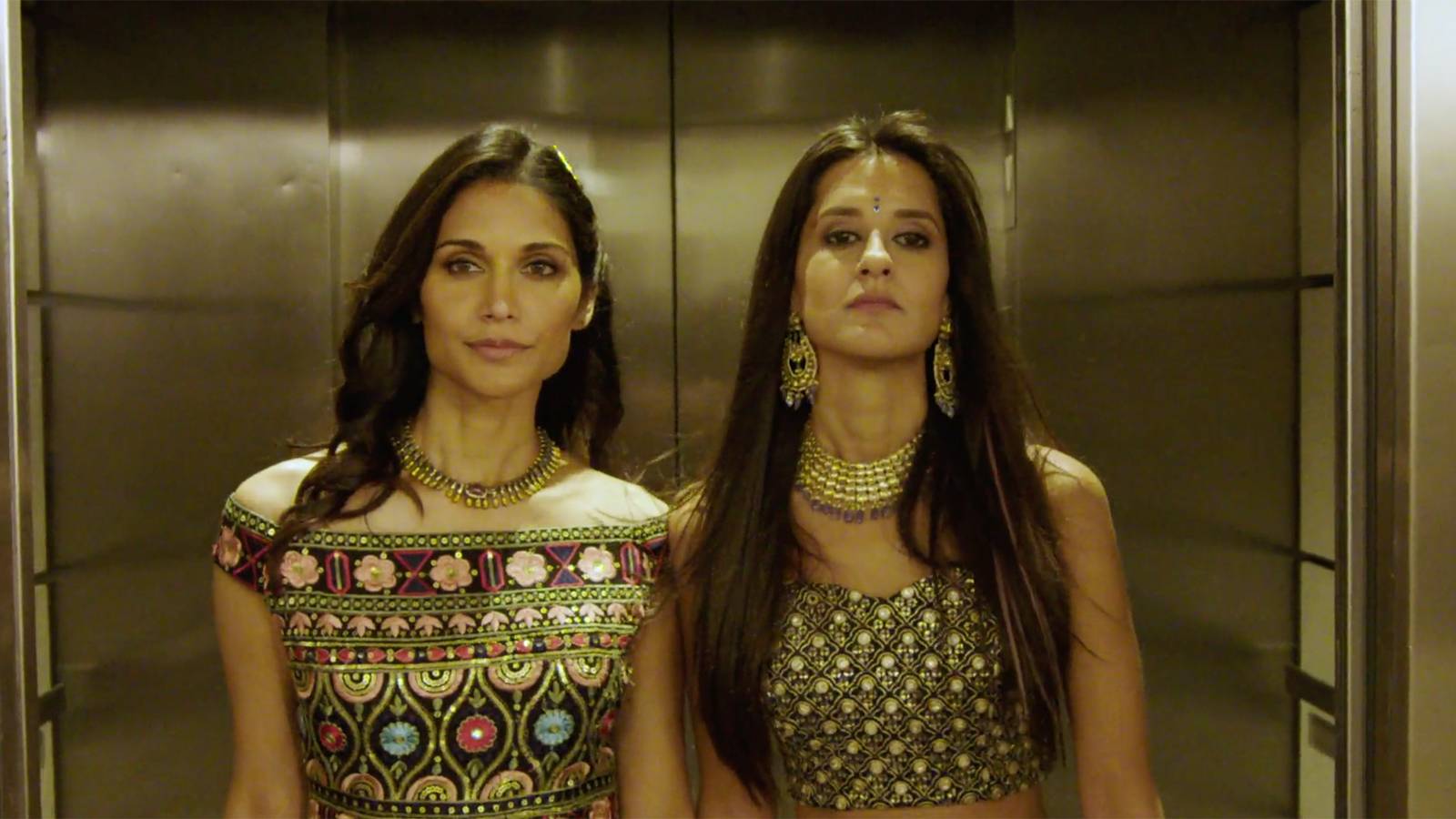 Set during the Diwali holidays, Comedy Central’s comedy film ‘Hot Mess Holiday’ (AKA ‘Surina & Mel Light it Up: A Diwali Story’) follows Mel, a banker who gets dumped by her fiancé, who had also been cheating on her. To cheer Mel up, her best friend Surina plans a vigorous adventure across their city.

Mel and Surina’s holiday extravaganza takes an unforeseen turn when they come into possession of a multimillion-dollar diamond. Their fun-filled expedition unfolds in a captivating cityscape, which adds to the vibrant visual appeal of the film. If you are wondering where Mel and Surina’s misadventures were filmed, let us guide you through the filming locations!

‘Hot Mess Holiday’ was filmed in its entirety in Illinois, specifically in Chicago. The principal photography of the film commenced under wraps and concluded on September 14, 2021. Now, let’s get into the details of the specific locations where the movie was shot.

The filming of ‘Hot Mess Holiday’ took place in Chicago, the third most populous city in the US. Situated on the shores of Lake Michigan, the city is one of the pivotal cultural centers in the Midwestern United States. The filming took place in and around the city’s urban core, whose enthralling skyscrapers and stunning architecture are nothing but spectacular. The Windy City, with its glorious and sparkling nightlife, enhances the vibrancy of Mel and Surina’s uproarious Diwali weekend. As the film progress, we get to see the city’s grandeur and style in detail, along with the duo’s riotous troubles.

Chicago is home to diverse locations, making it a major entertainment production center in the region. The city’s water bodies, primarily Lake Michigan, offer enchanting backdrops. Along with the voguish outlook of the cityscape, Chicago’s beauty also lies in multiple green pockets that are located all across the metropolis. These include North Park Village Nature Center, Lincoln Park, and more. Along with these outdoor locations, production facilities like Cinespace Chicago Film Studios and CineCity Studios also give Chicago a reputation as an entertainment hub.

A post shared by Hot Mess Holiday I Movie (@surinaandmel)

The city of Chicago has hosted the production of famed TV shows and films like ‘Shameless,’ ’Ozark,’ ‘The Dark Knight,’ ‘Goodfellas,’ and many more. The remarkable landmarks and cultural activities never fail to lure tourists to the heart of the city. Major landmarks in Chicago are Millennium Park, Navy Pier, the Art Institute of Chicago, Willis (Sears) Tower, the Museum of Science and Industry, and Grant Park. Chicago’s rich music history makes it a hub of music festivals, such as Lollapalooza, Pitchfork Music Festival, Chicago Blues Festival, to name a few. The film also offers a look at the city’s flashy shopping centers.