How Can Pinocchio Eat, Explained 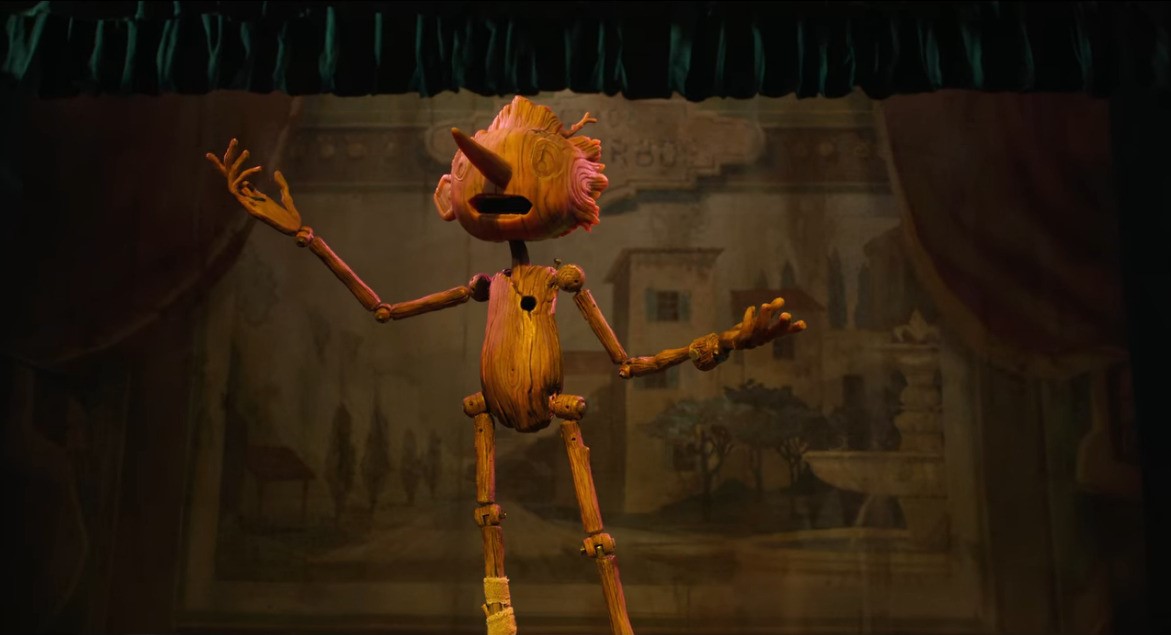 Netflix’s ‘Guillermo del Toro’s Pinocchio’ is a stop-motion musical film that revolves around the titular character. When a grieving wood carver, Geppetto, wishes to be with his late son, he creates a wooden marionette. The puppet resembles his son and magically comes to life. Geppetto and his new son, Pinocchio, the wooden boy, begin to understand how the latter works. Pinocchio is a puppet who walks, talks, and feels things, which is peculiar to Geppetto. Considering he can do the most elemental things human beings do, we wonder what he does for nourishment. How does he eat or drink water? Can he taste and smell them? Does he need to eat them? Well, if you ask yourselves these questions, don’t worry, as we’ve got you covered.

How Can Pinocchio Eat?

Pinocchio can eat and drink like a regular person. He can even smell and taste food, but his life doesn’t depend on it. Since he’s a wooden boy with a borrowed soul, he doesn’t need to eat anything to live. In fact, he’s immortal and doesn’t age while the people and creatures around him do. However, Pinocchio is a curious character who wants to know about everything and everyone. He wants to experience the world, learn about the little things and enjoy them. Thus, his curiosity leads him to eat, but food isn’t an essential need for Pinocchio. 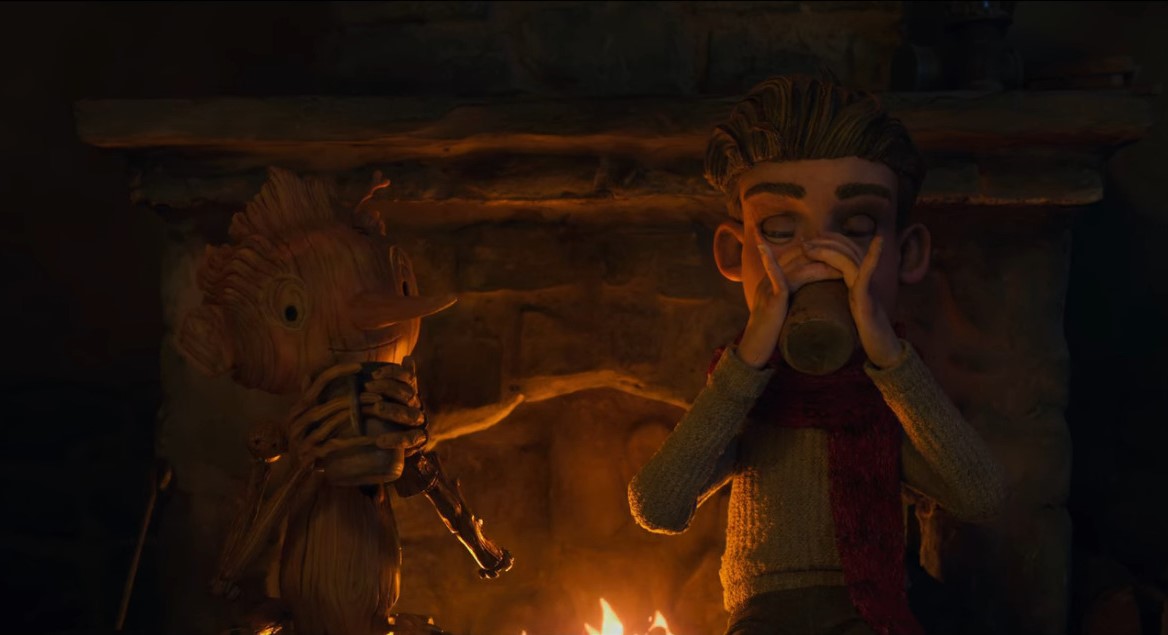 A few scenes in the movie indicate Pinocchio’s relationship with food and water and his curiosity. When the wooden boy first meets Geppetto, he breaks into a dance and looks around the house as he sings. He plays with knives, a hammer, a vase, and anything he lays his eyes on. Following this, he walks into the church and is in awe of everything he witnesses. Later, he decides to try his hand at singing and dancing at the carnival for Count Volpe. All the incidents show us how zestful Pinocchio is about life and how he wants to do everything.

In one scene, Pinocchio looks at the podesta having hot chocolate and asks about it. He says that he’s starving because he hasn’t eaten anything. Pinocchio says so in such a melodramatic way that the audience and Geppetto know he is not hungry at all. When Geppetto finally gives it to him, he takes a sip but gets distracted by Geppetto and the podesta’s conversation. The behavior shows Pinocchio is a fickle-minded kid who wants something because his eyes fell on it.

In the rest of the film, we do not see Pinocchio eat or drink anything. We also learn that he is immortal and will never age because of Wood Sprite’s magic. The Goddess of Forest gives the wooden puppet life so that Geppetto gets company and a second chance to be with his child. So, she likely blesses Pinocchio with all the necessary qualities for himself and Geppetto to lead a happy life. She gives him the same voice as Geppetto’s son and enables him to feel, think, talk, and move around. However, since he’s merely a wooden marionette, the Sprite doesn’t make him rely on food.

Since the original novel came out in 1883, numerous adaptations of the story and the mischievous character have been made. The 1996 rendition, ‘The Adventures of Pinocchio,’ directed by Steve Barron, portrays how Pinocchio eats. In one scene, we see him eat a few desserts without the baker’s permission. Pinocchio enjoys the taste and later takes bites from different bakery items. However, he doesn’t eat because of his cravings but because he sees another boy eating the same dessert. Later, he ruins other things in the bakery to wreak havoc and have fun. Thus, the various incidents and Pinocchio’s overall character show that he doesn’t need to eat food to survive, but can taste, smell, and enjoy it whenever he wants.

Read More: What are the Spirits in Pinocchio? Explained