How Did Bishop Die? Is Chris Noth in The Equalizer Season 3? 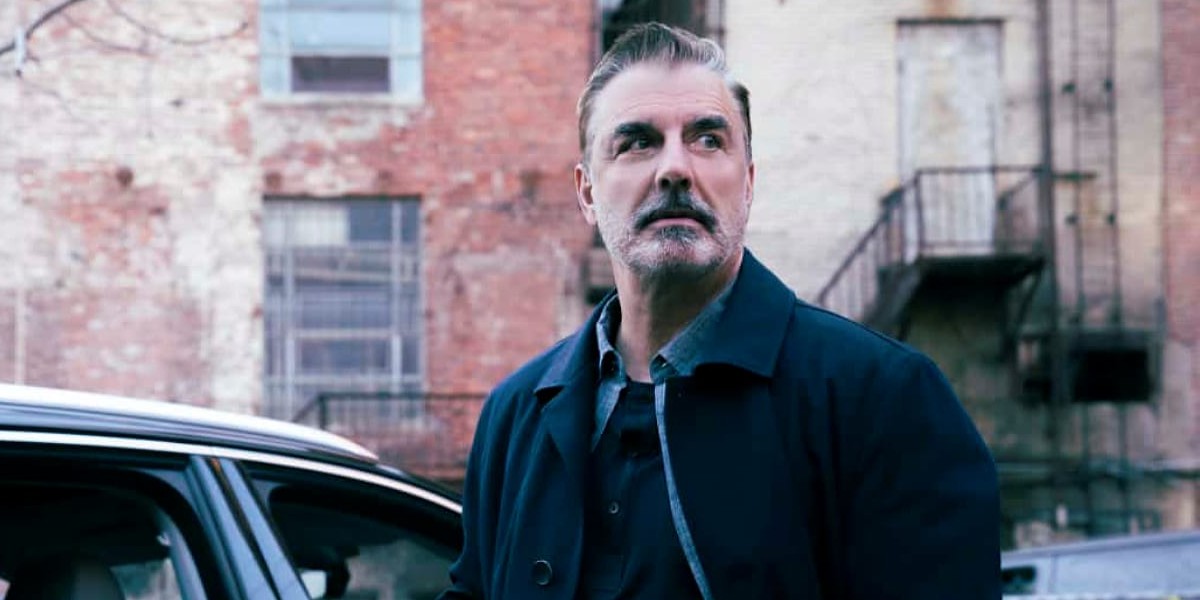 CBS’ ‘The Equalizer’ revolves around Robyn McCall, a former CIA Agent turned vigilante who fights for justice in New York City and protects the city from external threats. The series is a reboot of the 1985 series of the same name and presents an updated take on the classic action thriller with Queen Latifah starring as Robyn McCall.

In the series, Robyn receives guidance and help from William Bishop (Chris Noth), the former CIA director and Robyn’s close friend who fronts a private security company. However, as the third season premiere hits the screen, Bishop is absent from the narrative. If you are wondering about Bishop’s fate and Chris Noth’s absence from ‘The Equalizer’ season 3, here is everything you need to know! SPOILERS AHEAD!

How Did Bishop Die?

William Bishop is introduced in the series premiere episode, title. Bishop serves as Robyn’s mentor and is the former Director of the CIA, adding a long history between the two characters. Since leaving the CIA, Bishop operates a private security service and aids Robyn in her vigilante activities. In the seventh episode of season 2, Bishop embarks on a mission to save his son from a terrorist group. After trying to get Harry released from prison in the eighth episode, Bishop remains absent from the story. 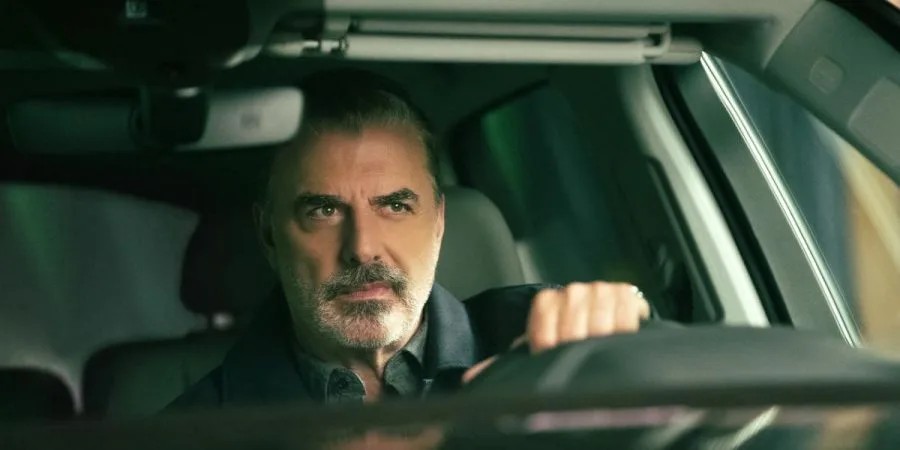 In the fourteenth episode of season 2, titled ‘Pulse,’ it is revealed that terrorist mason Quinn targeted a Bishop Security airplane. The plane is struck by an EMP and explodes. Bishop is declared dead in the explosion, and his death profoundly affects Robyn. Ultimately, Bishop dies at the hands of Robyn’s nemesis, Mason Quinn, leading to a cat-and-mouse game between the two. Despite Bishop’s death in the fourteenth episode, his last on-screen appearance comes in the eighth episode of season 2, titled ‘Separated.’

Is Chris Noth in The Equalizer Season 3?

Actor Chris Noth is credited as a series regular in the first two seasons of ‘The Equalizer.’ Noth is known for his performances as Mike Logan in the ‘Law & Order’ franchise and Peter Florrick in ‘The Good Wife.’ However, the actor is perhaps best known for portraying John James “Mr. Big” Preston in the drama series ‘Sex and the City.’ In December 2021, several sexual assault allegations surfaced against Chris Noth. While Noth denied the allegations, he was removed from the cast of ‘The Equalizer’ in light of the allegations. 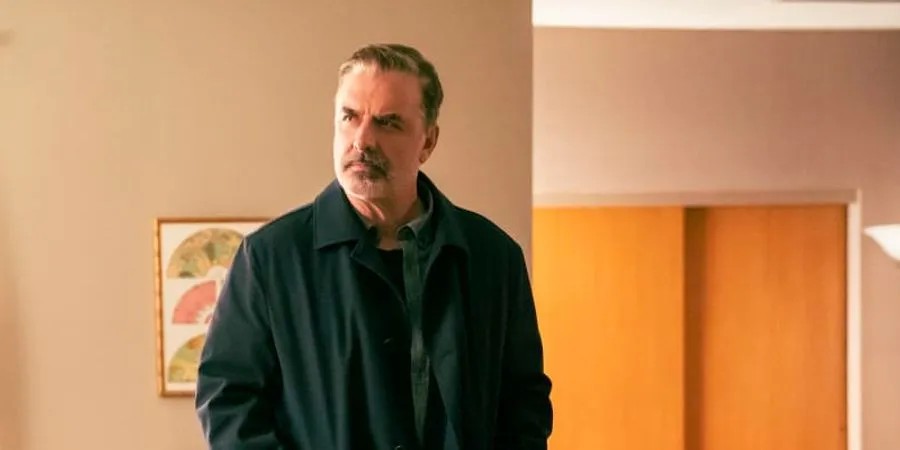 Noth’s character was written off the show midway through the second season. Later, Noth’s Bishop was killed off-screen, concluding Bishop’s storyline on the show. Bishop’s death in the second season and Noth’s firing from the series mean that the actor will not be returning for the third season of ‘The Equalizer.’ Noth departed the series after appearing as a main cast member in eighteen episodes. However, Noth’s Bishop is mentioned in the third season premiere, titled ‘Boom.’

In the episode, Mason Quinn mocks Robyn for being unable to save her mentor. In the episode’s final moments, Robyn foils Quinn’s plan to detonate a bomb in New York City. While Quinn tries to escape, Robyn is forced to shoot and kill him. After killing Quinn, Robyn pays tribute to Bishop and remembers her mentor. Thus, the episode’s ending resolves the conflict between Robyn and Quinn while bringing Bishop’s arc to an end. With Bishop’s death avenged, it is unlikely the character will be mentioned on the show in future episodes. Noth is next expected to appear in the comedy-drama films ‘Someday Sometime’ directed by Charles Kipps and ‘Brooklyn All American’ directed by Melanie Mayron. However, a return to ‘The Equalizer’ appears highly unlikely.