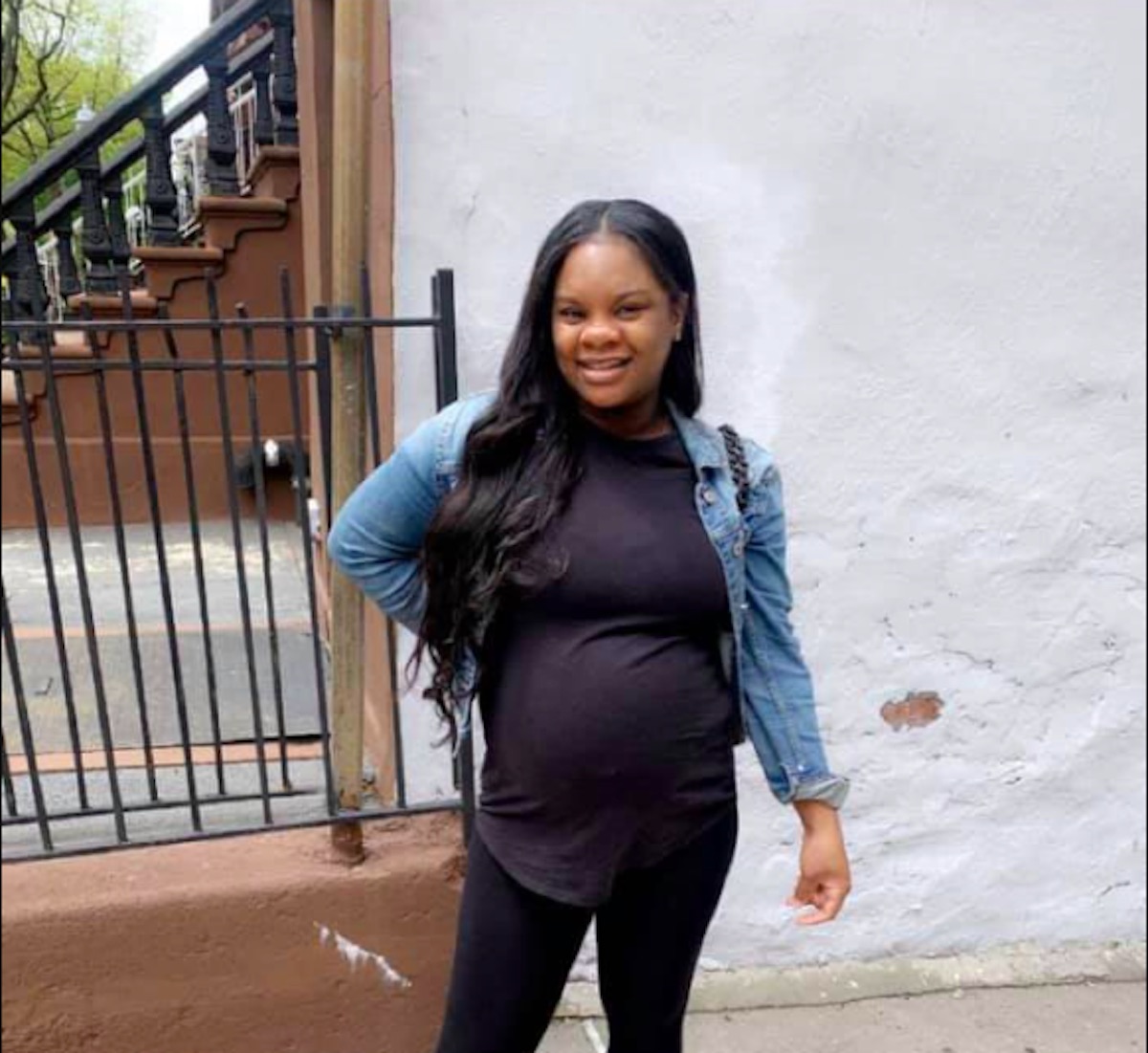 Hulu’s ‘Aftershock’ portrays the state of maternal mortality in the United States. The film begins with the life and death of Shamony Gibson, whose death after childbirth led her partner and her mother to become a part of the movement that works to stop this endemic from claiming more lives. The documentary moves further with the story of Amber Rose Isaac’s death and her partner, Bruce McIntyre’s quest to get justice for her while also working to create a safe space for childbirth in his community. While focusing on the death of young mothers, it also gives the audience a glimpse into Felicia Ellis’ efforts to ensure safe delivery.

While three families appear at the forefront of the story told by ‘Aftershock’, its aim is to shed light on many more women who have lost their lives due to systemic racism and negligence that pervades the healthcare system. Cordielle Street and Sha-Asia Semple are two such people. What happened to them? How did they die? Here’s what we know.

How did Sha-Asia Semple Die?

Sha-Asia Semple Washington died in childbirth on July 3, 2020. She was only twenty-six years old. She’d gone to Bed-Stuy’s Woodhull Medical Centre a couple of days past her due date. It was supposed to be a routine check-up but the doctors asked Sha-Asia if she wanted to have an epidural. After some hesitation, she agreed to it. Her condition of untreated preeclampsia led her to go into cardiac arrest on receiving the epidural. Her daughter, Khloe, was delivered via C-section, following which Sha-Asia died.

Sha-Asia was a graduate of Borough of Manhattan Community College and was a paraprofessional with the city Department of Education. She lived in Canarsie with her partner of two years, Juwan Lopez. Following her death, Lopez filed a lawsuit against the hospital and Dr. Dmitry Anatolevich Shelchkov, the anesthesiologist who administered the epidural. His family staged a rally in front of the hospital demanding justice for Sha-Asia. Following this, Dr. Shelchkov’s license was suspended while the investigation was underway. It was contended by the state board that he had “deviated from medically acceptable standards” and had “failed to appropriately administer” treatment to Sha-Asia when she reported that she had difficulty breathing after receiving the epidural. He was also investigated for failing “to administer anesthetic agents” on three other patients during a C-section.

Sha-Asia’s family remembers her fondly. They celebrated Khloe’s first birthday, while also remembering her mother. A mural in Sha-Asia’s honor was also unveiled on Lewis Avenue and Monroe Street in Bedford-Stuyvesant.

How did Cordielle Street Die?

Cordielle Street died on March 3, 2020, due to complications arising from a C-section during her second childbirth. She’d previously given birth to her daughter, Skylan, who was six when Street passed away. Her second daughter, Surayyah, was only a few days old.

Street was born in Trinidad. She received her education from NYU and had been working as a freelance producer. Previously, she’d worked as an entertainment reporter with the Trinidad Guardian. Soon, she moved on to CNC3, following which she moved to the US, where she worked extensively with networks like the BBC, TruTv, NPR, WNYC, and United Nations Environmental Programme, among others. Eventually, she became the co-owner of Align Pictures, a New York-based production company.

Cordielle is described by her loved ones as “a fearless, beautiful and feisty” person with a strong moral compass. Following Street’s death, a couple of months later, Amber Rose Isaac also died due to complications during childbirth. According to CDC’s report, 3 out of 5 pregnancy-related deaths are preventable. Considering this, the increasing numbers of such deaths, especially in people of color, have led to an outrage, with protests and rallies led by their partners, who are seeking explanations for the deaths of their loved ones and are demanding justice for them.

Read More: Where Are Felicia and Paul Ellis From Aftershock Now?