How Did Darlene’s Husband Jacob Snell Die in Ozark?

The Missouri Ozarks don’t quite turn out to be the sleepy backwaters that Marty Byrde expects when he moves there to continue laundering money for the Navarro drug cartel. In setting up their operations in Missouri, the Byrdes encounter a colorful variety of criminals. At the top of the local mafia sit the Snells, a murderous old-timey couple who grow heroin and serve unsuspecting victims poisoned lemonade.

The Navarro Cartel’s inevitable collision with the Snells divides the latter. Jacob Snell remains receptive to the Mexican ring’s encroachment, but Darlene is vehemently opposed to anything less than violence. Once Jacob passes away, his widow takes control of the Snell empire and does exactly as she wishes. Does the husband’s death seem a little too convenient? Let’s get the murky facts straight. SPOILERS AHEAD,

Jacob and Darlene are a formidable pair that seem untouchable until they get embroiled with the much more powerful Navarro Cartel. After promising the cartel use of their land for building a casino, the Snells find themselves inextricably linked to a dangerous behemoth. Jacob realizes their precarious position and attempts to pacify the cartel. Darlene, on the other hand, sees violent retribution as the only option and even spikes the cartel’s supply of heroin. 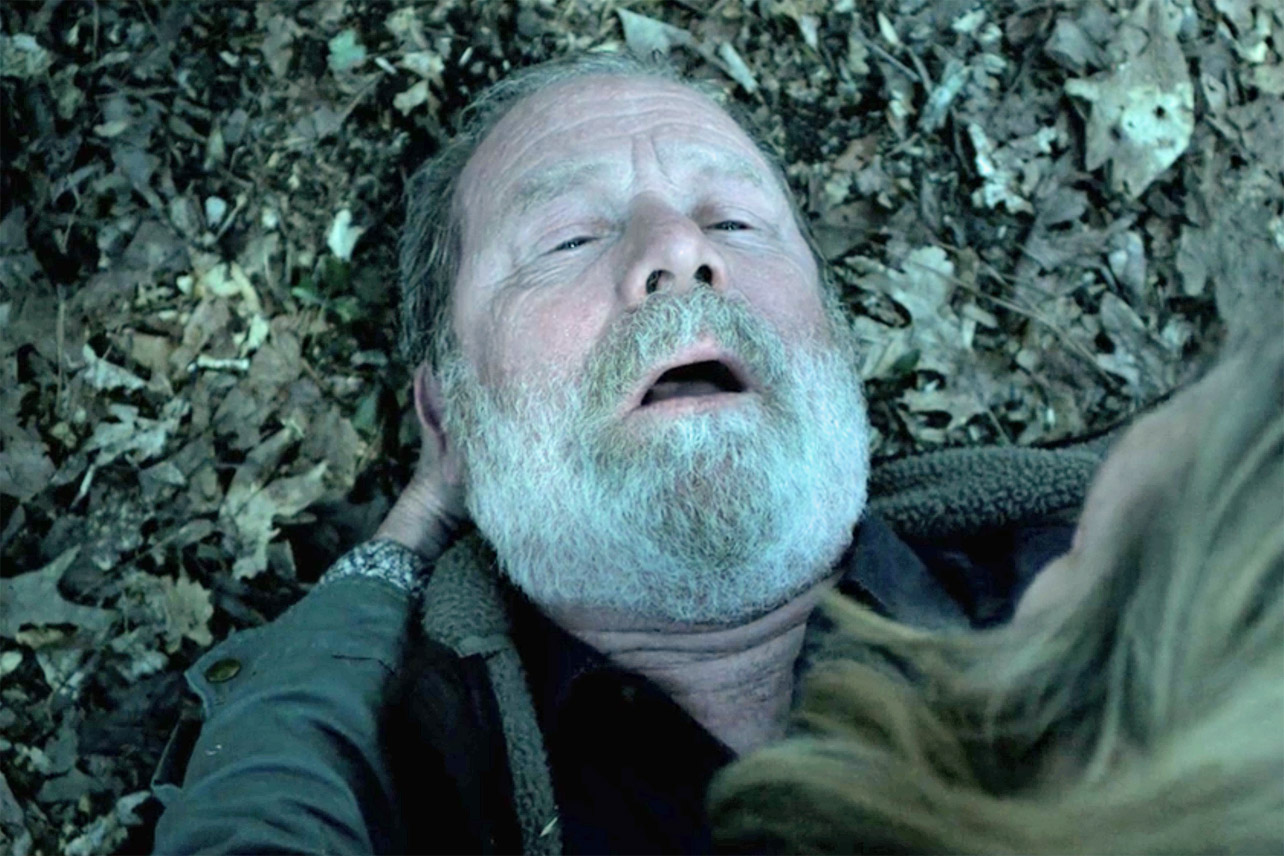 Tension in the Snell household builds rapidly, and it is almost heartbreaking watching their time-honored bond and marriage unravel with such rapidity. Trust turns into secrets, and things reach a breaking point as it becomes clear that Jacob and Darlene Snell cannot coexist. On a fateful morning, the couple decides to take a walk on their ancestral lands to witness the casino coming together. Jacob carries a knife, intending to kill Darlene.

Once in the wilderness, he pulls out the weapon and walks towards his wife of many decades, only to collapse at her feet. As it turns out, Darlene poisons Jacob’s morning coffee with ground-up cherry seeds, and the longtime Snell kingpin passes away in his wife’s arms. Darlene attributes her husband’s death to a heart attack but is quite open about the fact that she had a hand in his death, admitting as much to Wendy and Wyatt (on separate occasions, of course). With Jacob gone, Darlene launches her own brand of power-plays against the Navarro Cartel and the Byrdes.

Of course, the absence of her husband, business partner, and closest confidante leaves a palpable hole in Darlene’s life — one that Wyatt partly helps fill. She also adopts former-pastor Mason Young’s tragic infant, Zeke, fulfilling her wish for a child. Though Darlene eventually forms a family, Jacob’s death forever changes the path of the Snell criminal empire. As tragically as things turn out in season 4, it makes one wonder how it might have gone had Darlene not killed Jacob.

Read More: How Did Ruth’s Father Cade Langmore Die in Ozark? Did Wendy Kill Him?