How Does the Ending of The Lost Daughter Movie Differ From the Book? 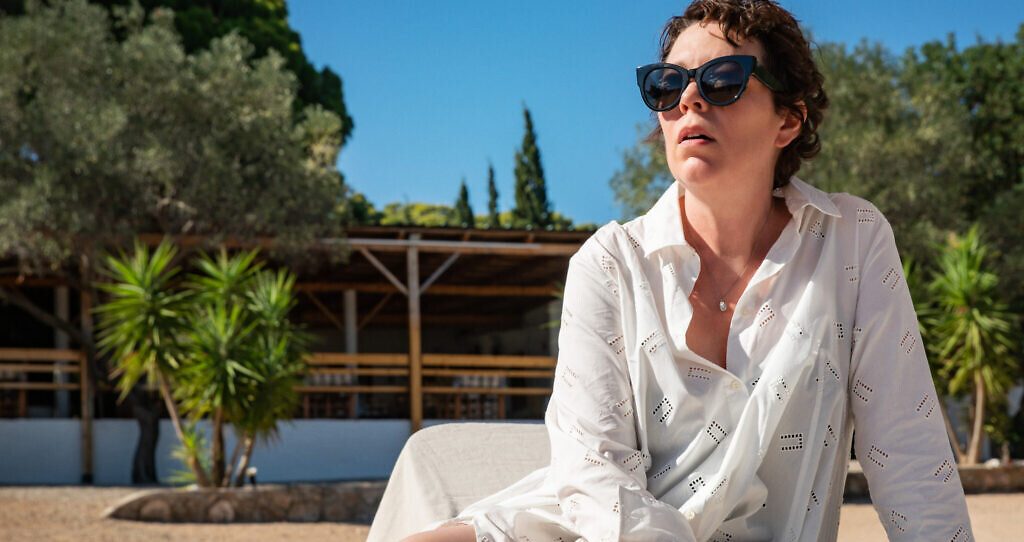 ‘The Lost Daughter‘ follows the tumultuous emotional journey of Leda, who is reminded of her troubled past as a young mother when she meets Nina. The former, while on vacation, comes across Nina and her young daughter, Elena, only to then be transported into a dark mire of her own guilty memories. This eventually pushes Leda to commit some inexplicable actions, which pull her deeper into the darkly cerebral spiral.

The film’s ending is especially intriguing as it feels hopeful and reconciliatory until a touch of doubt is sewn into the viewers’ minds. The film also makes some well-placed changes to Elena Ferrante’s novel on which it is based. So just how different are the endings of ‘The Lost Daughter’ movie and the book that it is based on? Let’s find out. SPOILERS AHEAD.

How is The Lost Daughter Movie Ending Different From the Book?

There are a few significant changes that the film’s writer-director Maggie Gyllenhaal, who adapted Ferrante’s novel, made in the narrative of her feature. One of the major differences is in the story’s setting. Whereas the events of the book take place in Italy, the film was originally planned to have a backdrop resembling Maine. However, the COVID-19 pandemic forced the production team to change plans, and the film was finally shot in Greece, with Leda’s character rewritten as a tourist.

However, the most notable differences between the book and the film are in the story’s closing moments when Leda, injured by Nina, is involved in a car accident. In the book, the protagonist then wakes up in the hospital. In the film, Leda stumbles out of her car and walks onto the beach near which her car has crashed. She reaches the water’s edge, where she subsequently collapses.

As you can likely notice, despite the changes so far, the overall narrative remains similar since in both cases (at the hospital or by the sea), Leda seems to be alive but wounded. The closing lines that she subsequently speaks have also been changed in the screen adaptation, which has Leda telling her daughters that she is not fine but that she is alive. In the book, Leda closes the story by saying that she is dead but that she is fine.

Despite the significant changes to the book’s final moments, the film still ensures that it sticks to the spirit of its sourcebook. In both cases, Leda’s closing words are contradictory, which makes audiences (and readers) begin to wonder whether she is actually dead or alive. Both book and movie thus close on a slightly surreal note, leaving the fate of the protagonist open to interpretation.

Another significant addition to the film is that of the regular appearance of oranges, which seem to loosely symbolize Leda’s memories of her daughter. In the film, while speaking to her daughters on the beach, Leda mysteriously picks up an orange that she did not previously have. Thus, the film makes its ending arguably more surreal than the sourcebook, as the mysterious appearance of the orange makes it even more likely Leda is dreaming (or dead) at the end of the movie.

Read More: How Are Leda and Nina Related in The Lost Daughter? Is Nina Leda’s Daughter?