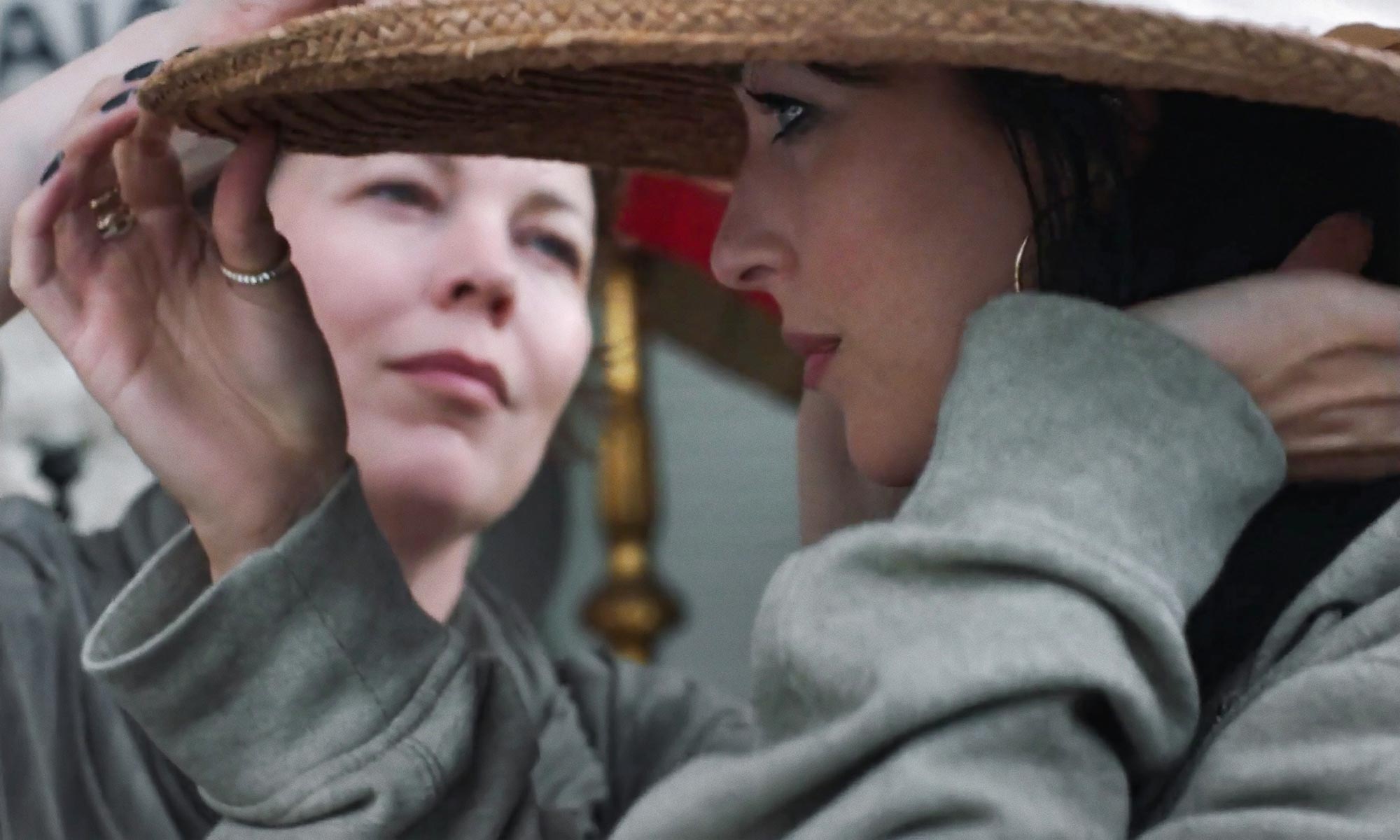 ‘The Lost Daughter’ follows Leda down a dark, cerebral path as she is forced to confront her troubled past. Through flashbacks, we see Leda, a young, ambitious mother regularly treating her daughters as an unbearable burden. In the present, she is racked by guilt when she encounters another young mother and is reminded of her own experiences with motherhood.

The film tells an emotional story that slowly evolves into a tense, psychological journey. By giving seemingly ordinary interactions and relationships sinister undertones, ‘The Lost Daughter’ makes for a gripping yet emotional watch. If you’re up for some more emotionally charged thrillers that delve into intricate human dynamics, then we’ve got some great suggestions. You can watch most of these movies similar to ‘The Lost Daughter’ on Netflix, Hulu, or Amazon Prime. 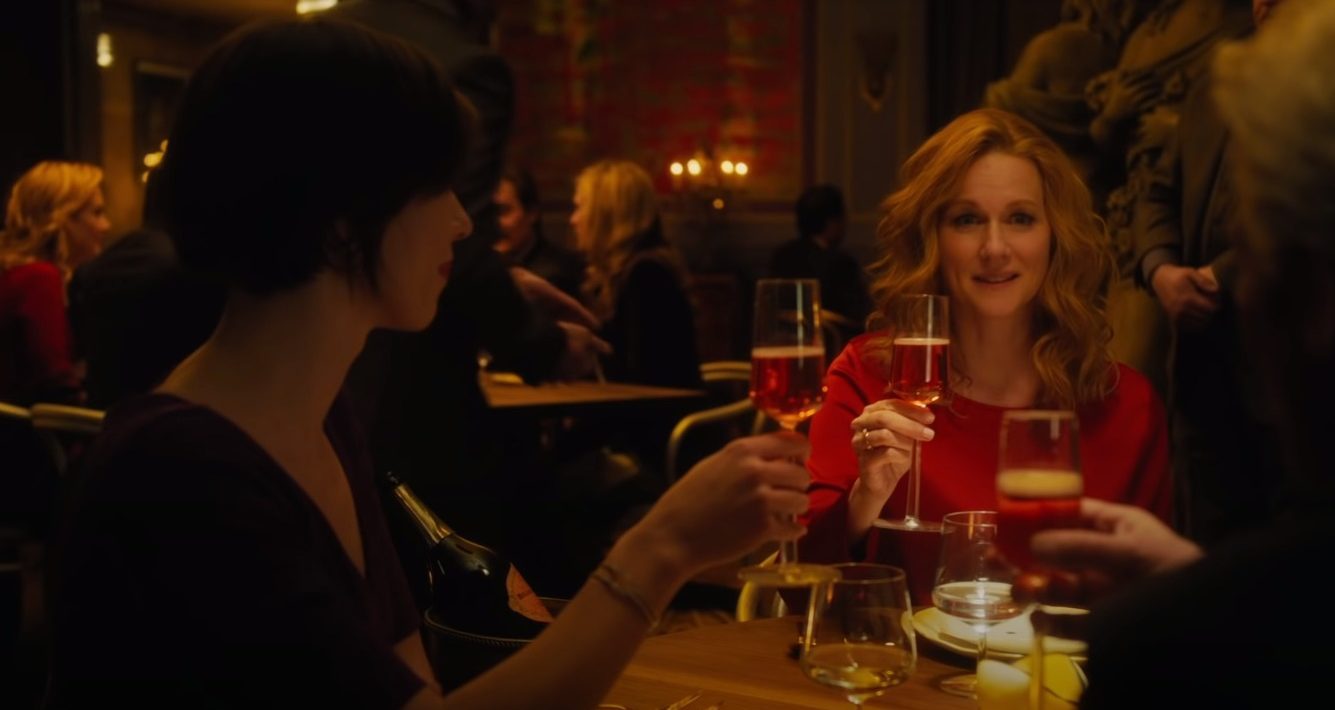 Based on the novel of the same name by Herman Koch, ‘The Dinner’ follows the tense discussions of two sets of wealthy parents as they grapple with a crime committed by their sons. The intimate namesake setting of the film makes it an emotionally charged affair, and subtle family dynamics, mixed with the role of power and wealth in society, are explored. Much like in ‘The Lost Daughter,’ the tense buildup of ‘The Dinner’ also closes on an ominously ambiguous note, leaving the audience to decide what actually happens in the end.

‘The Judge’ follows a big-city lawyer who returns to his hometown and grapples with a bitter relationship with his ailing father. Things get darker when Hank’s (Robert Downey Jr.) father becomes a murder suspect, and through an emotionally trying journey, the lawyer finally begins to reconcile with his estranged family. Once again, if you enjoyed how ‘The Lost Daughter’ explores the complexities of strained relationships and past regrets, ‘The Judge’ is a very worthy film to dive into.

Based on the 2003 novel of the same name by Lionel Shriver, ‘We Need to Talk About Kevin’ presents a masterful look into the troubled relationship between a mother and her incarcerated son. The narrative is layered and presents much of the story through flashbacks, even as the mother grapples with her own secret guilt in the present. Fans of ‘The Lost Daughter’ — after seeing Leda’s story similarly explored through flashbacks — will find a lot to love in ‘We Need to Talk About Kevin.’ 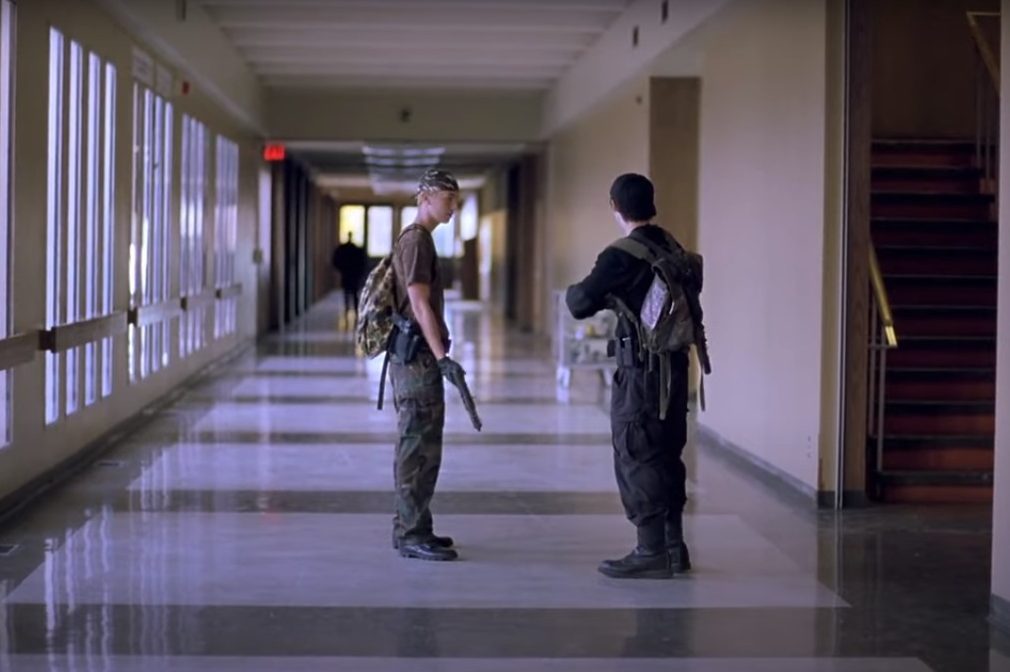 ‘Elephant’ is a devastating film about school shootings and effectively depicts how a seemingly ordinary situation can turn disastrous. It explores the hours leading up to the fateful event and then delves into the shooting itself. The film is understandably more violent than ‘The Lost Daughter,’ but it is still powerfully emotional and nuanced. Both films also have a subtle tone of the surreal, where seemingly inexplicable actions end up causing widespread pain and sadness. ‘Elephant’ is for those looking for something more visceral but as moving as ‘The Lost Daughter.’

Set in the 1920s and based on real events, this film follows the heart-wrenching story of a woman’s years-long search for her missing son. The narrative is all the more powerful because Christine Collins is briefly reunited with a boy, only to realize that he is not her son. Few movies depict the guilt and sorrow of a mother as profoundly as ‘Changeling,’ and Christine Collins’ story is essential viewing for anyone who enjoyed Leda’s emotionally turbulent journey in ‘The Lost Daughter.’ 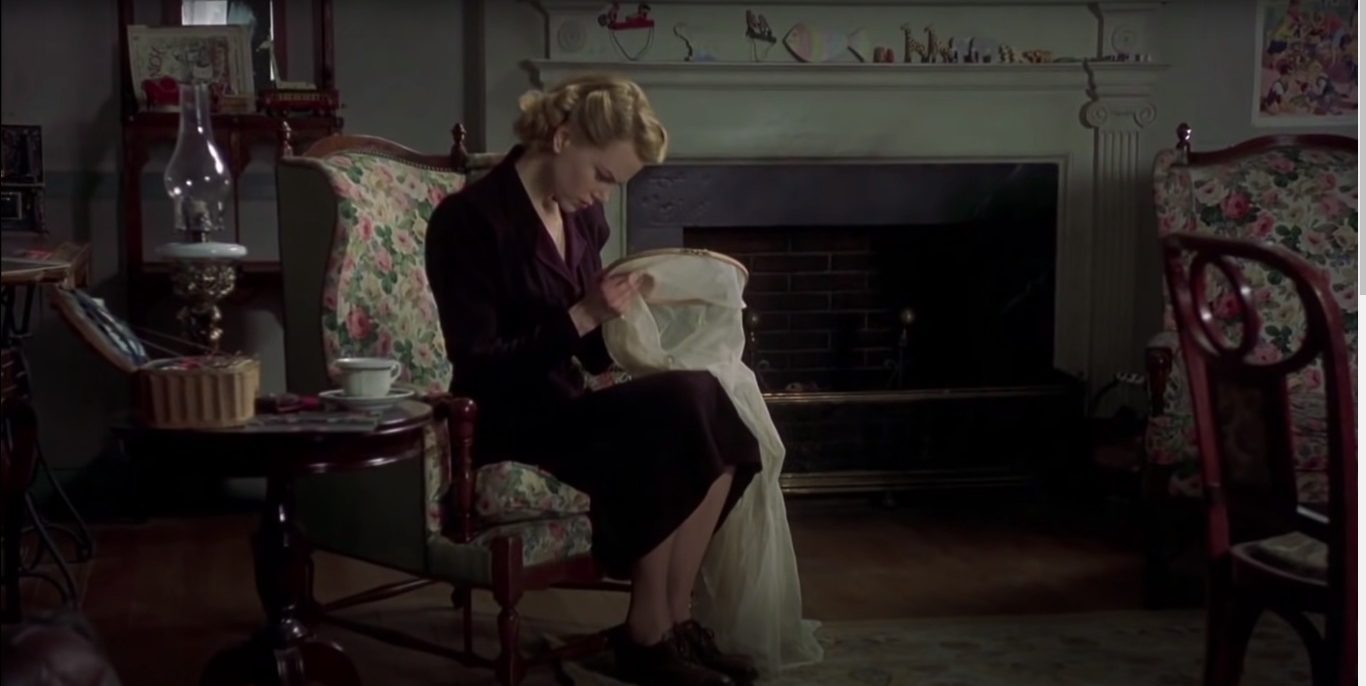 ‘The Others’ follows a mother and her two young children, who live in a remote country house. Due to a rare disease that causes photosensitivity, the children are kept blindfolded, which immediately raises the intrigue in the movie. When seemingly paranormal activity is seen in the house, the mother struggles to make sense of what is happening. If you liked the surreal ending of ‘The Lost Daughter,’ you will absolutely love how ‘The Others’ ties things up. 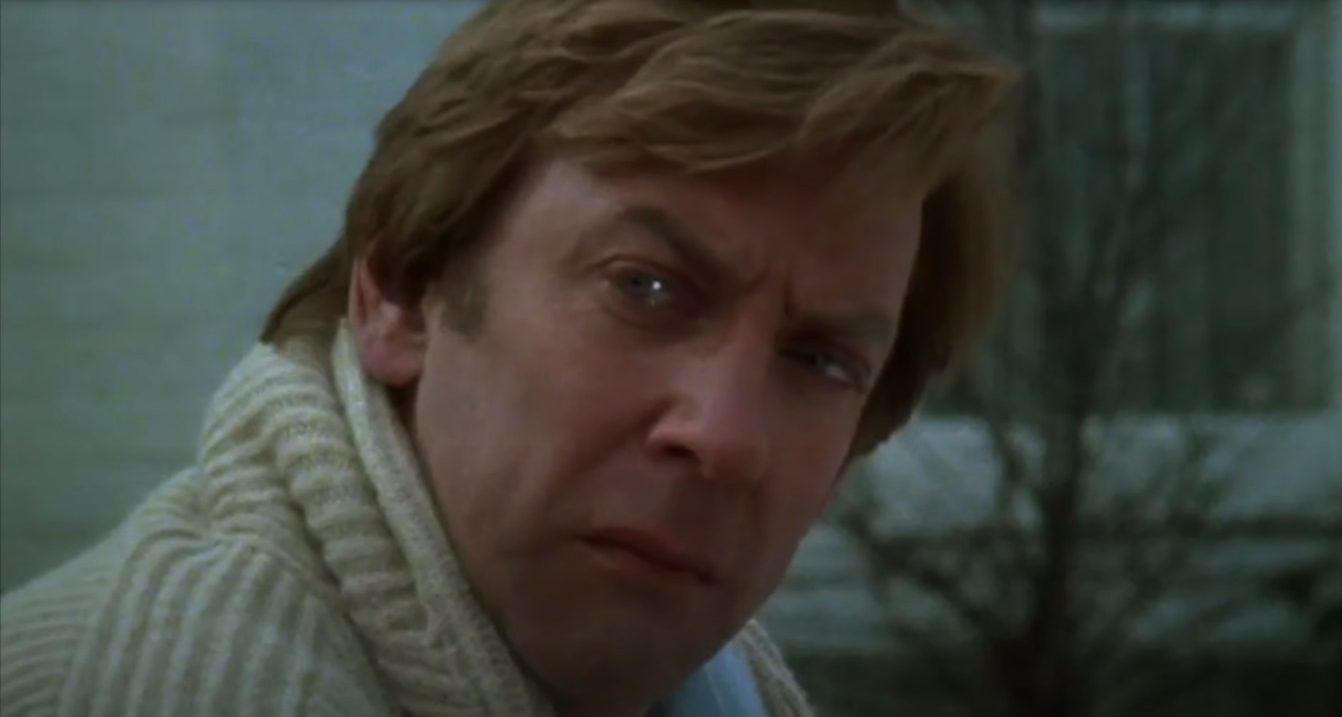 Based on the 1976 novel of the same name by Judith Guest, ‘Ordinary People’ follows the emotionally fraught story of a family riddled with guilt and sorrow. After the accidental death of their oldest son, Calvin and Beth struggle to move on from the tragedy, made all the worse when their younger son attempts to commit suicide out of guilt.

The film is a remarkable exploration of strained familial bonds and how different members of the family react to the tragedy. If you enjoyed unraveling the complex dynamics of Leda’s relationship with her daughters in ‘The Lost Daughter,’ the intricate and emotional narrative of ‘Ordinary People’ will leave you devastated in the best possible way.

Read More: Is The Lost Daughter Based on a True Story?