How Many People Did Pam Hupp Kill? 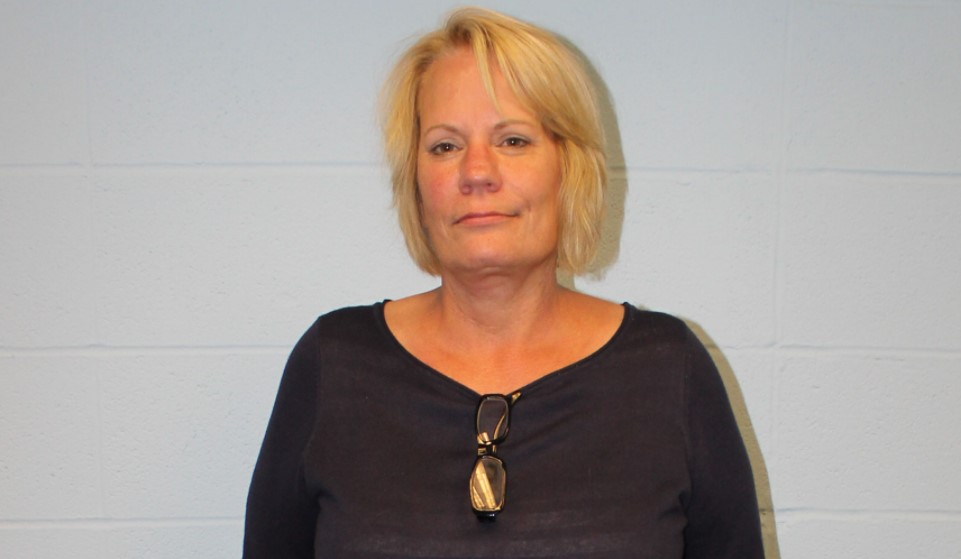 More than a decade ago, a harrowing death in the small town of Troy in Missouri, along with its subsequent investigation, shook the entire nation to its very core. After all, as profiled in ‘The Thing About Pam,’ the police initially believed it to be an open and shut spousal homicide, but as time went on, a web of lies carefully woven by Pamela “Pam” Hupp came to light. The most bewildering aspect, though, is that she seemed to have a criminal hand in other mysterious matters as well — so now, if you wish to learn precisely how many people Pam slew, here’s what we know.

How Many People Did Pam Hupp Kill?

The first case (chronologically) Pam Hupp was supposedly involved in is that of Elizabeth “Betsy” Faria, who was stabbed to death inside her own home in late December 2011. At the time of her death, Betsy had been battling cancer for years. Her husband Russell “Russ” Faria was subsequently arrested, tried, and convicted for her murder due to their past personal troubles as well as the fact that he’d said that he believed Betsy died by “suicide” on the 911 call. Yet, once evidence concerning Pam being the last person to see Betsy alive and her extremely contradictory statements (as the prosecutors’ star witness) came out, Russ was acquitted.

The fact of the matter is that not only did Pam lie about where she was at the time of her close friend’s demise — with cell records placing her near the vicinity of her home — but she’d also insisted on being beside Betsy on that fateful day. More importantly, mere days before the incident, Pam was named the sole beneficiary on a $150,000 life insurance policy held by the latter, her once-State Farm co-worker. Thus, in July 2021, Pam was charged with first-degree murder in connection to Betsy’s passing — she has since pleaded not guilty and is currently awaiting trial for the same.

The second case is much more complex because even though it has been suspected that Pam could’ve orchestrated her mother’s demise, there’s no direct evidence linking her to it. Shirley Neumann died from falling off her third-floor apartment balcony in late October 2013, but she had eight times the usual dose of a strong sedative in her system, and it was right after she’d spent the night at her daughter’s. With that said, medical examiners initially deemed her sudden death an “accident,” only to officially change it to “undetermined” upon reinvestigation in November 2017.

Pam is actually believed to have a hand in this brutal demise as she’d told the staff of the senior community where Shirley was residing to not check up on her for nearly a day when she dropped her off. As if that wasn’t enough, she’d also made alarming claims regarding her inheritance to police officers merely four months prior, explaining why she didn’t need to kill Betsy Faria for money.

“I really hate to say it,” Pam had openly said. “If I wanted money, my mom’s worth half a million that I get when she dies. My mom has dementia and doesn’t half the time know who we are. She’s been living alone in a condo. And I know that sounds really morbid and stuff like that, but I am a life insurance person. If I really wanted money, there was an easier way than trying to combat somebody [Betsy] that’s physically stronger than me. I’m just saying.”

Finally, there’s Pam’s involvement in Louis Gumpenberger’s August 16, 2016, homicide inside her O’Fallon home at around noon. She claimed she shot him five times in self-defense after he attempted to kidnap her at knifepoint, yet the evidence pointed towards her setting the scene in order to frame Russ Faria. Pam had reportedly posed as a ‘Dateline’ producer to lure Louis and make him do her bidding until it was too late. Louis had been living with physical and mental disabilities.

Before she could stand trial for Louis’ murder, Pam entered into an Alford guilty plea on charges of first-degree murder and armed criminal action to maintain her innocence while still closing the chapter for good. Therefore, these three cases are the only ones Pam Hupp has ever been linked to, with Louis Gumpenberger being her sole confirmed victim (as of writing). This further means that no other matter indicated in the NBC original or otherwise is official.