If I Only Had Christmas: Filming Location and Cast Details 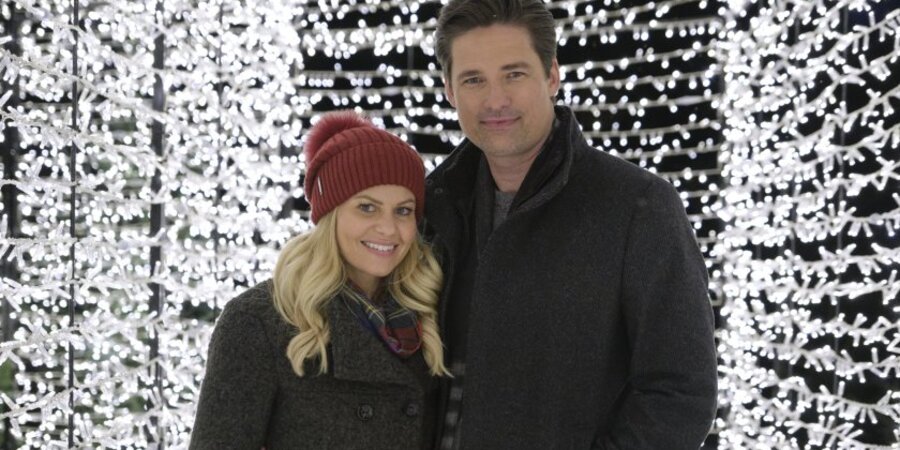 ‘If I Only Had Christmas’ is a Hallmark Channel film that reimagines the classic tale of ‘Wizard of Oz’ with a modern-day Christmas-y twist. Set in Kansas City, the story follows a cheerful publicist, Darcy, as she partners up with cynical businessman Glen Goodman to help his team at Emerald Educational Trust in their charitable undertaking during Christmas time.

While working together on the Christmas charity gala, Glen and Darcy realize that they have quite a lot in common, and love begins to blossom. But a surprise announcement by Glen might just end their relationship before it even begins. Curious to know where ‘If I Only Had Christmas’ was filmed and who is in the cast? We’ve got all the information right here.

If I Only Had Christmas Filming Location

‘If I Only Had Christmas’ was filmed entirely on location in British Columbia, Canada. Principal photography for the film wrapped up in August 2020, with the cast and crew sequestered in a socially distanced bubble. Here are more details about the specific filming location.

Located on the southern end of Vancouver Island, Victoria, the capital of British Columbia, served as the primary filming location for the movie ‘If I Only Had Christmas.’ Both outdoor and indoor shots were filmed on location at various spots around the city. The movie isn’t the only production to have chosen the beautiful city as a filming location. 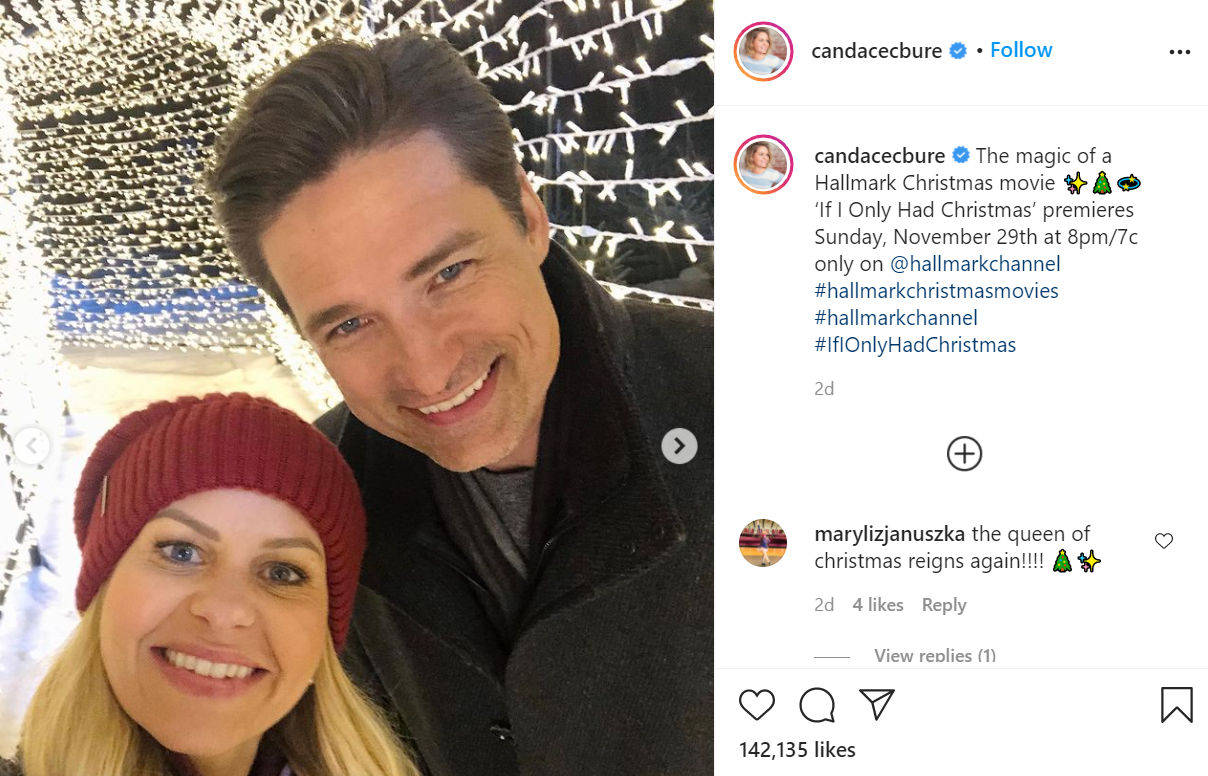 Some of the other films and TV shows filmed in Victoria include titles such as ‘The X-Files’, ‘Deadpool’, ‘X-Men: The Last Stand‘, ‘Scary Movie’, ‘Little Women‘ (1994), ‘Godzilla‘ (2014), and ‘Gracepoint’. ‘If I Only Had Christmas’ is one of the latest in a long line of made-for-TV Christmas movies that have filmed majorly in British Columbia. 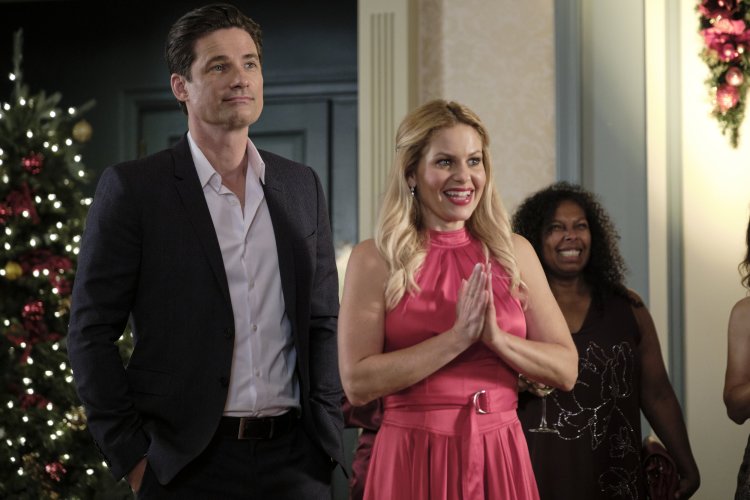 If I Only Had Christmas Cast

‘Fuller House‘ alum Candace Cameron Bure stars in ‘If I Only Had Christmas’ as the leading lady Darcy. Bure is also well-known for her roles in ‘Aurora Teagarden Mysteries‘, ‘Make It or Break It’, and ‘Full House’. Starring opposite her, quite convincing in his role as Glen Goodman, is actor Warren Christie. His previous acting works include ‘Alphas’, ‘Chicago Fire’, ‘Girlfriends’ Guide to Divorce’, ‘The Resident’, and ‘The Village’.

The supporting ensemble cast comprises Neil Webb (‘A Million Little Things’, ‘The Flash’) playing Huck, Chelsea Gill (‘Supernatural‘, ‘Before I Fall’) as Clara, Jaycie Dotin (‘DC’s Legends of Tomorrow’) as Almira, and Matt Mazur (‘iZombie‘, ‘Almost Actors’) as Zeke. They all play roles based on the original characters from the beloved musical ‘Wizard of Oz,’ and there are tons of Easter Eggs (like a Christmas-themed version of the yellow brick road!) for fans of the Judy Garland classic to find and delight over.