Where Did the Shooting of In Bed with a Killer Take Place? 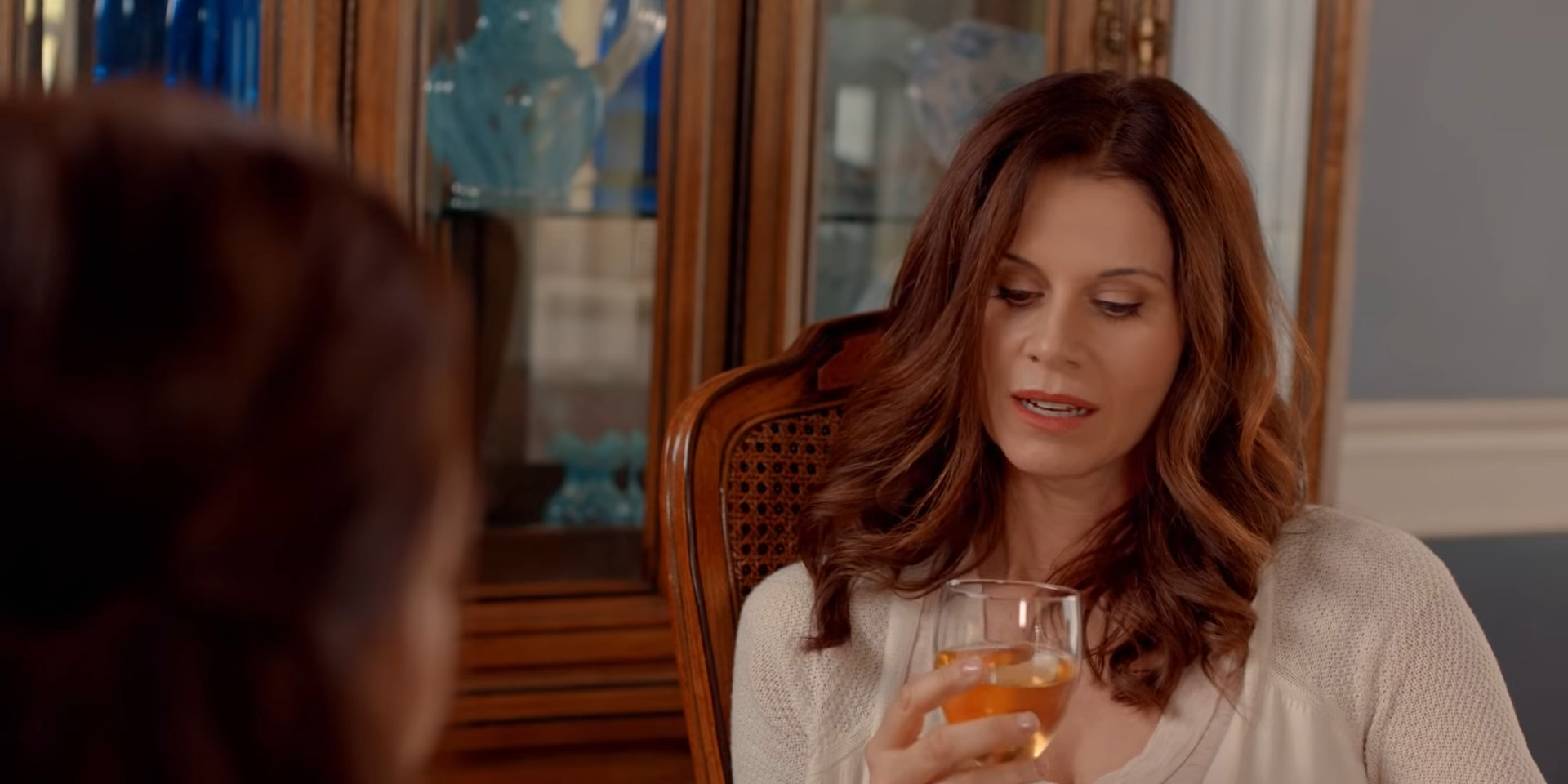 ‘In Bed with a Killer’ is a romantic thriller that follows the life of Lena Mitchell, who moves to a new town with his daughter, seeking a fresh start following her husband’s demise. To run her family, she transforms her hobby into a profession and opens a bakery. While working, she is visited by a Heather Sutton, a café barista and true-crime enthusiast from across the lane, who introduces Lena to Jenny Wallace, the owner of a yoga studio and they become friends.

Through Heather, Lena also meets a hardware store owner, Michael Ashford, and is instantly smitten by his innate charm. However, Heather lays a conspiracy theory in front of Lena which suggests that Michael is responsible for the sudden disappearance of his florist wife, Beth, and ex Cassie. Shortly after, Lena begins a romantic relationship with Michael while being fully alert after Heather’s warnings. In a strange turn of events, people start to vanish again, leaving Hannah with two options – Investigate more into Michael’s life or go out on a limb and look for another culprit?

Originally titled ‘A Deadly Romance’ the movie is helmed by Colin Edward Lawrence, who has also written the screenplay along with Richard Switzer (story), and Erin Murphy West. The movie has been lauded for its vibrant and bright color palette and the aesthetic background. Read on for the details on where was ‘In Bed with a Killer’ filmed?

In Bed with a Killer Filming Locations

‘In Bed with a Killer’ was extensively filmed in the United States. The production department chose Oklahoma as the location for the shoot because of the tax incentives it usually offers. They made use of the Oklahoma Film Enhancement Rebate Program and filmed for over two-weeks in a quaint town called Guthrie. The movie began filming on July 23, 2018, and wrapped up on August 7, 2018.

Director Colin Lawrence shared a picture on his Instagram, announcing the wrap-up on this project.

Check out the specific filming details below:

The chilling tale of obsession was filmed in the city of Guthrie, which is also the county seat of Logan County, in Oklahoma, USA. Most of the scenes were shot in downtown Guthrie, which encompasses the commercial area. Guthrie has previously served as a shooting site for ‘Rain Man,’ ‘Public Enemies’ and ‘Ghost Hunters.’

Jennifer Taylor, who stars as Lena, took to Instagram to share a behind the scene picture from the nerve-wracking third act of the movie.

Here’s another picture of the cast, having a gala time at Guthrie’s Ace Hardware store that doubled up as Michael’s hardware store in the movie. PS – The banner Rachel Bryant (Beth) is holding has the word “ACE” printed on it.

Jennifer couldn’t help but share a behind the scene picture from their yoga session in the film.

Rachel Amanda Bryant shared a video with her co-stars Jennifer (Lena) and Ryan (Michael) from her last day of shooting.

Well, here’s how the team spent their off-days. They were either playing basketball…

So, in case you happen to visit Guthrie, you must visit Downtown Guthrie. It is packed with eccentric boutiques, antique shopping stores, cozy Bed & Breakfasts, A-1 restaurants and artistic historical buildings. The Guthrie Historic District has been named as a National Historic Landmark. If you are a lover of all things spooky, you’d be pleased to know that Guthrie is home to Stone Lion Inn BnB which has been rated as one of the most haunted locations in Oklahoma. So, when’s the trip schedule for?

In Bed with a Killer Cast

The Lifetime original features Jennifer Taylor as Lena Mitchell, a single mother who is looking for a fresh start for herself and her daughter. You may recognize her from ‘Two and a Half Men,’ ‘God’s Not Dead: A Light in Darkness’ and ‘Shameless.’ It also stars Ryan Patrick Shanahan as the hunky and mysterious hardware shop owner, Michael Ashford. Ryan is best known for his work in ‘Sinister Minister,’ and you can see him in the upcoming Apple+ series ‘Little America.’

Rachel Amanda Bryant essays the character of the sharp-witted coffee shop worker, Heather. She is known for enacting the titular role in ‘The Disappearance of Madison Bishop.’ Laurie Fortier appears as Ryan’s missing wife Beth. She is best known for her playing Dona Kading in ‘Unsolved: The Murders of Tupac and the Notorious B.I.G.’ The cast also includes ‘Agents of S.H.I.E.L.D.’ fame Jade Harlow as the yoga guru/studio owner, Jenny; Rachel Rosenstein as Lena’s teenage daughter Ashley; and Al Sapienza as Officer Hank.