Is Alexia Umansky Dating? Who is Her Boyfriend? 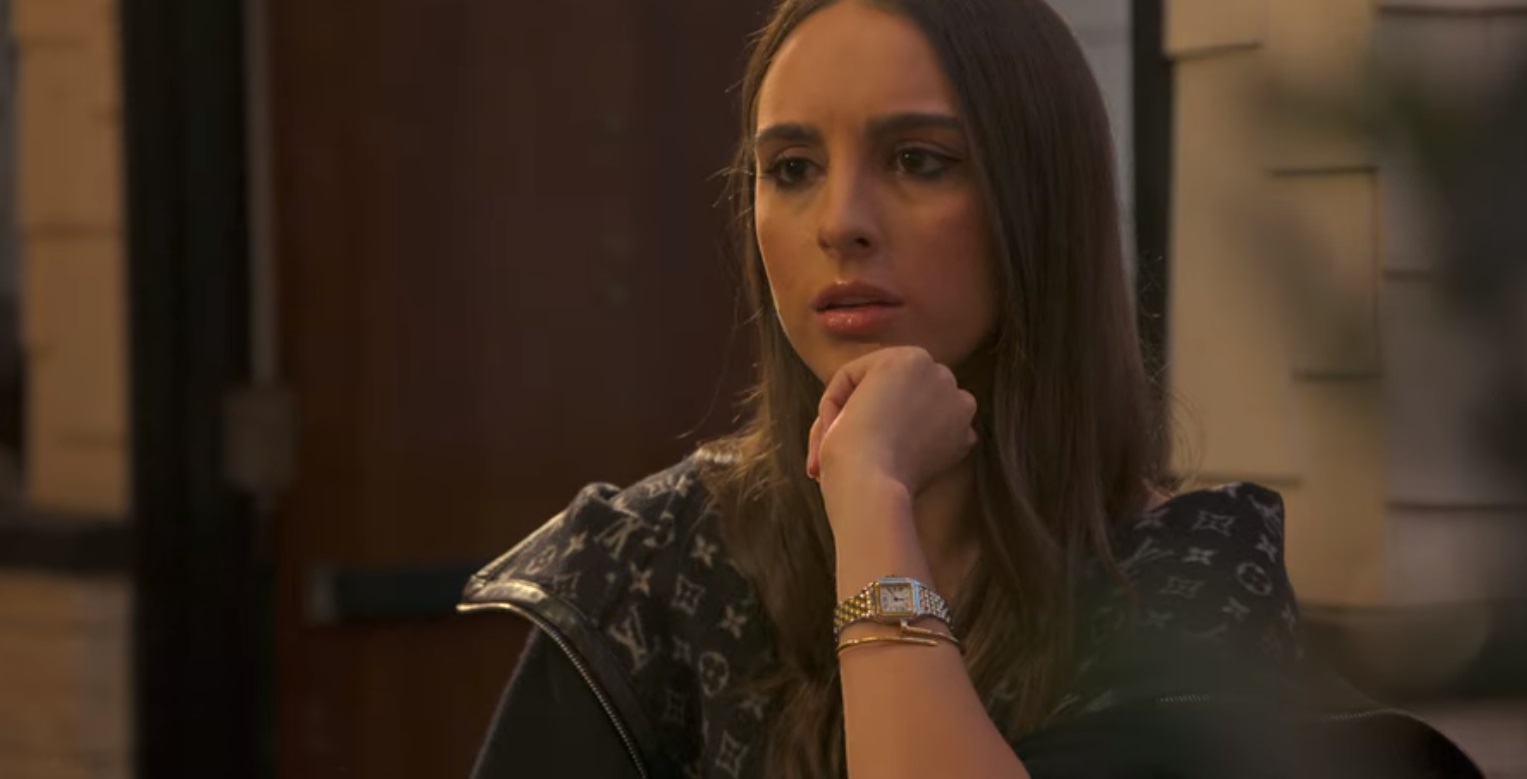 Netflix’s ‘Buying Beverly Hills‘ is a reality series that focuses on the employees of The Agency, a real estate organization headquartered in Los Angeles County, California. The show especially revolves around members of the Umansky family, who are a significant part of the company. This includes Alexia Umansky, and her personal and professional life has been one of the biggest points of interest for the viewers. Naturally, this has led many to wonder more about her romantic interests as well. If you are eager to know about the same, we have your back!

Born on June 18, 1996, Alexia is the eldest daughter of Mauricio Umansky and Kyle Richards, the latter of whom is known for her part in ‘The Real Housewives of Beverly Hills.’ She has two younger sisters, Sophia and Portia, along with an older maternal half-sister named Farrah Brittany. Alexia not only adores the latter a lot but hopes to emulate her in professional settings as well. Together, they all grew up in a Jewish household in California.

In 2014, Alexia enrolled at Emerson College upon completing high school. She thus graduated in 2018 with a Bachelor’s degree in Marketing Communication. The Umansky daughter then got her Real Estate Agent license on June 5, 2019, enabling her to work in the field in the state of California. She was ecstatic about this because she had been eager to become a realtor since a young age, largely due to her admiration for her father’s and her elder sister’s careers.

“I grew up watching my father work. I’d watch him show homes, sit at open houses and build relationships with clients. He knows so much about every neighborhood in this city, driving around with him was always like a little lesson,” Alexia shared. “As I grew up, I would come into the office to shadow him and always learn something new. Real estate is something I always knew I loved. And I quickly realized I could devote my life to this industry and be happy.”

Alexia hence joined the family business, The Agency, initially starting as an assistant to upper-level employees. Thanks to this, she was even able to learn the intricacies of a real estate transaction. As the daughter of the company’s CEO, when Alexia grew into a full-time broker, she felt immense pressure to prove herself worthy of her position as well as her name. So, with much hard work and determination, she became an invaluable part of the Umansky team and now works as the group’s Marketing Specialist. Her social media knowledge and familiarity with the Beverly Hills area have also helped her establish herself as an upcoming star of the real estate industry.

As of writing, Alexia Umansky is in a happy relationship with Jake Zingerman. The duo actually started appearing on each other’s social media as early as May 2020, and they seem to have been going strong ever since. They undeniably share a fondness for outdoor activities like hiking and even appear quite happy to travel and enjoy beautiful places in each other’s company. Jake is not a part of the real estate industry, though; he works as the Managing Director of Direct Cash Group, which provides financial services to small business owners.

Jake did not make an appearance in season 1 of the Netflix original, yet we are hopeful that he may feature in potential upcoming seasons. We should mention the show does briefly indicate a romantic relationship might have been possible between Alexia and her friend/co-worker, Joey Ben-Zvi, in the past. However, the two decided they were better of as friends, especially considering the fact her father is also his boss. Presently, Alexia seems quite content in her relationship with Jake, and neither is ever shy about sharing their affection on the internet. We wish the happy couple the best in their lives and hope they have a wonderful future ahead.

Read More: Who is Ben Belack’s Girlfriend? Does He Have Kids?