Is August: Osage County Based on a True Story? 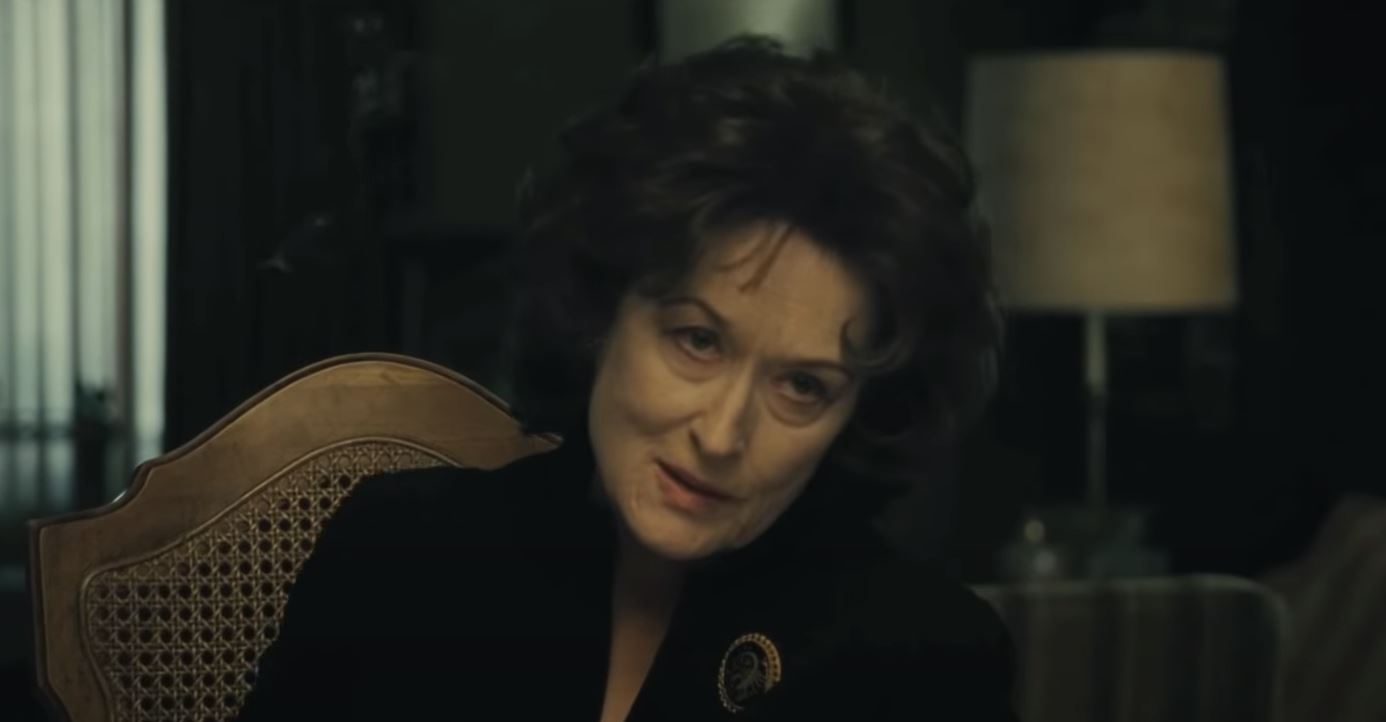 Directed by John Wells, ‘August: Osage County’ is a tragic comedy movie that follows the members of the Weston family. The disappearance of family patriarch Beverly Weston brings together all the members of the dysfunctional clan. Violet Weston, the family matriarch, has oral cancer and has a mean streak that can be seen from afar. Her daughters and sister have their own fair share of drama and issues that result in a tragic, albeit hilarious, journey.

The audience cannot help but watch as the movie leads to an inevitably chaotic end. With stars like Meryl Streep, Julia Roberts, Ewan McGregor, and Benedict Cumberbatch, the film has won several awards since its release in 2013 and has been nominated for even more. Given the absolute trainwreck of a plot, several fans are curious about the origins of the comedy film. Is it inspired by true events or simply a piece of fiction? Well, we are here to explore the same.

No, ‘August: Osage County’ is not based on a true story. The movie is inspired by the eponymous play by Tracy Letts that premiered in 2007. Letts also took up his pen to write the screenplay of the big screen adaptation of his play. Despite the fictional nature of the movie’s plotline, the characters are actually inspired by those near and dear to the playwright. In fact, Violet Weston is based on Letts’ maternal grandmother. One of the major reasons behind him writing the play was Letts reminiscing about his childhood memories of his grandmother. 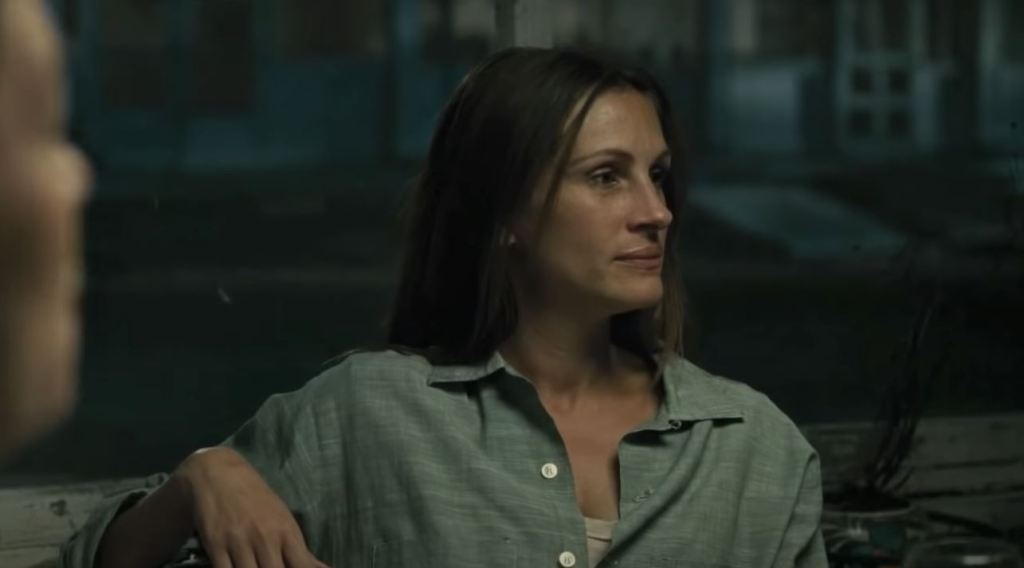 Despite the similar attitude and mindset, there are apparently some differences between the real-life grandmother and Violet Weston. “My grandmother perhaps wasn’t capable of the language that Violet is,” he told The Denver Post. When the author showed an early draft of the play to his mother, he was nervous that she would not like it. Much to his surprise, his mother simply claimed that Letts had been too lenient towards his grandmother.

“I don’t condone or approve of any of her behavior, but I grew a kind of sympathy for my grandmother, and for Violet, over the process of this play,” Letts confessed. “Because despite all of those monstrous things she does and says, I don’t know she had a lot of choices. I don’t know that people necessarily choose to be bad. I think she was a product of her environment.” Letts talked about how the circumstances surrounding his grandmother’s younger years had had a huge hand in shaping her into what she became in her later years. 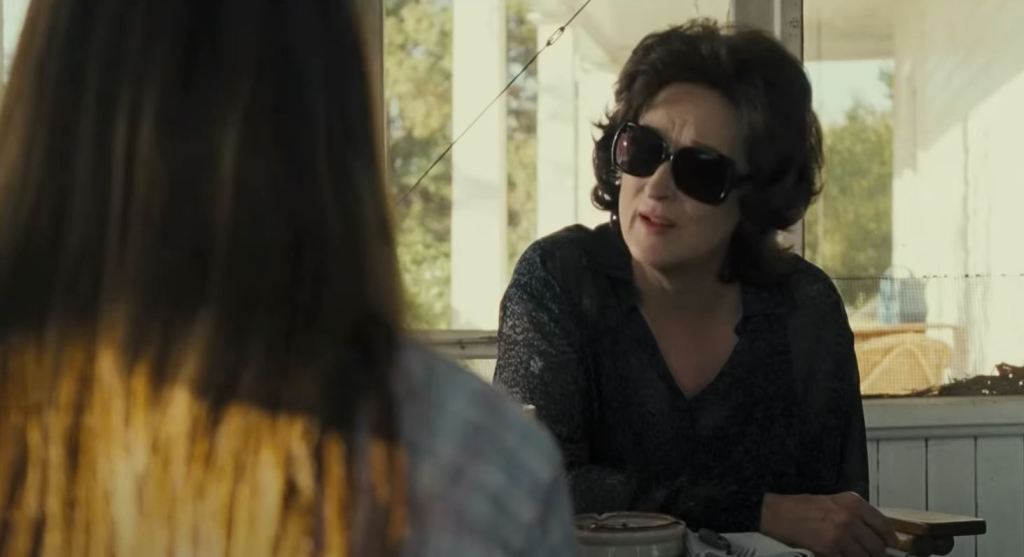 Letts’ insight comes from his grandmother’s diary, which she wrote at the age of twelve. The journal was given to Letts by his mother. “It’s just what any young girl might think about, write about, dream about,” Letts shared. “But then, when you consider all the damage that happened to any person of her generation growing up the way she did. My grandmother went to bed hungry. She was married at 15, and she was a mother at 16. And her own mother was a real monster. Obviously, that behavior is learned, and it does get passed down, and it takes a real leap to try to break that cycle.”

John Wells, who helmed the 2013 film, also related to several of the antics showcased in the film. Interestingly enough, during the production of the film, the cast was living within the same house, which helped foster the family dynamics even better while the cameras were rolling. Apparently, the actors would fall back into the same patterns as their on-screen counterparts, though with markedly less negativity. 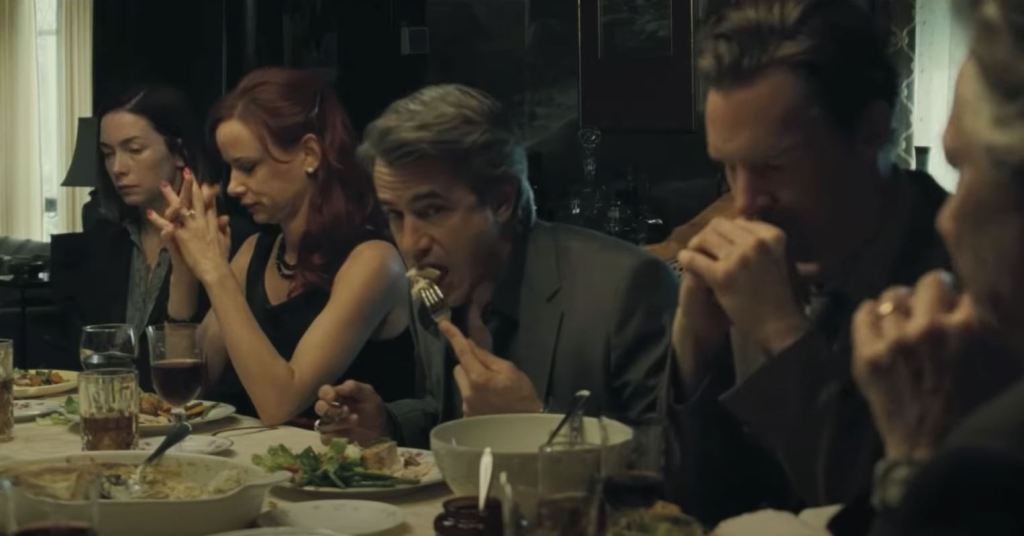 Even though ‘August: Osage County’ is not a real-life story. Several elements in the film are inspired by things that an average person may have seen within their own families. While the antics of the characters in the comedy film are certainly exaggerated, they are not that purely out of the bounds of reality. Whether it’s the awkward family dinners or the complicated dynamics showcased in the movie, the viewers can easily relate to several characters and situations in the Meryl Streep starrer.