Is Barrett Doss Dating or Married? Who is Her Boyfriend? 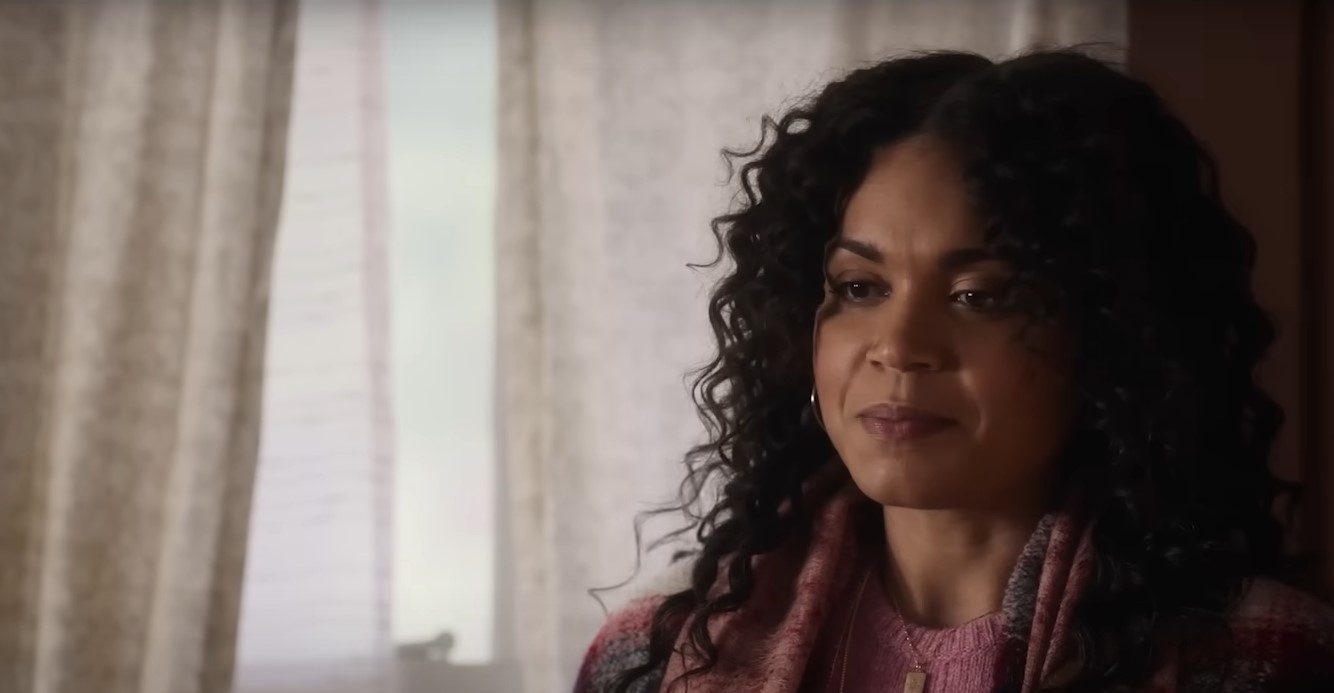 Directed by Charles Shyer, Netflix’s ‘The Noel Diary’ is a romantic comedy film that follows an author named Jake Turner, who returns home on Christmas to work on his mother’s estate. However, he stumbles upon a diary that might lead to unexpected revelations about his past and that of a woman named Rachel. The duo decides to band together to get to the bottom of the truth and pave a path for a hopefully better future.

One of the most captivating features of the movie is how well-portrayed the characters are. Rachel’s journey is fascinating, and actress Barrett Doss helps the viewers connect to the character even more. Thanks to her acting skills, the audience cannot help but be invested in Rachel’s story. Naturally, fans are eager to know more about the artists that brought such an intriguing character to life, and we are here to explore the same!

Barrett Doss was born on March 20, 1989, in Minneapolis, Minnesota, to Karl Doss and Kelly Skalicky. Her parents divorced when she was young and settled with new partners in life. The young girl started staying with her mother, who married Veronica, her longtime partner. Karl also remarried and soon moved to Virginia. On her father’s side, the actress is African American and has three half-siblings, one brother and two sisters. Barrett’s unconventional yet loving family helped her become the person she is today.

While growing up, Barrett faced identity struggles that stemmed from her being a biracial person. She shared that her mother being a member of the LGBTQ+ community seemingly increased her identity crisis at a young age. Sometimes, this would lead Barrett into arguments with children her age who were not accepting of her ethnicity and family dynamics. As she grew older, the actress learned to embrace the uniqueness of her lifestyle and became proud of her roots rather than shying away from them.

When Barrett was still in high school, her mother decided to move to New York from Chicago, Illinois. This was after one of the former’s teachers had suggested that New York might help her to develop her skills as an actor. The actress is quite thankful for her mother’s promptness in doing whatever she could to help her grow. She believes that her personality is more similar to her father’s, whom she describes as a patient and wise man with a reserved nature and endless compassion.

After moving to New York, Barrett completed the last two years of high school at the Professional Children’s School in Manhattan, New York. She studied at New York University’s Gallatin School of Individualized Study and acquired a Bachelor of Arts degree. After completing her education, Barrett started working for off-Broadway plays in New York, among other ventures. Her television debut happened in a 2013 episode of ‘30 Rock‘ in which she plays the role of Eliza Lemon.

In 2014, Barrett appeared in ‘Person of Interest’ and became part of her first-ever Broadway play ‘You Can’t Take It with You.’ After several years, she finally broke into the film industry with her portrayal of Bertha Lancaster in the 2017 movie ‘Marshall.’ The same year, the actress essayed the role of Rita Hanson in the Broadway musical comedy ‘Groundhog Day,’ which is one of her better-known plays. Over the years, she has been a part of several notable shows like ‘Iron Fist,’ ‘Station 19,’ and ‘Grey’s Anatomy,’ As of writing, she is still a part of the latter two.

Fans will be delighted to know that Barrett Doss is in a happy relationship. ‘The Noel Diary’ star is dating actor Austin Durant, who can be seen in ‘Big Dogs,’ ‘Search Party,’ ‘Person of Interest,’ etc. Though the two made their relationship public in the early months of 2017, they have not yet revealed the actual starting point of their romantic journey. We believe they had been together for quite some time before going public.

The couple serves as an inspiration for each other and showers one another with affection and praise. As each other’s biggest cheerleaders, they often can be seen at different events together. When not working hard, Barett seems to enjoy the company of her friends and family. She is also quite vocal about her support behind various social movements and uses public platforms to raise awareness about different issues.