Big Teak is one of the members of Lil Murda‘s gang the Hurt Village Hustlas in Starz’s drama series ‘P-Valley.’ After getting released from prison on parole, he becomes the bodyguard of the rapper as he begins his Dirty Dozen tour. During the tour, Big Teak and Lil Murda end up having sex. The next day, Big Teak confronts Lil Murda concerning Uncle Clifford and their relationship, revealing that they were lovers. In the sixth episode of season 2, the revelation of Lil Murda’s new relationship even threatens his life. If you are alarmed over his possible death, let us share what we know! SPOILERS AHEAD.

Why Did Big Teak Kill Himself?

Big Teak is dead. Due to Rome’s death, Lil Murda and Big Teak take a break from the Dirty Dozen tour and spend the day together. Lil Murda gifts his companion a new car and they celebrate together when the rapper’s song feature on the radio. Big Teak also enquires about Lil Murda’s relationship with Uncle Clifford to the rapper. Lil Murda opens his heart and expresses how much Clifford means to him. The rapper’s words affect Big Teak severely as he gets forced to process the pain of his companion moving on from him while he was in prison. 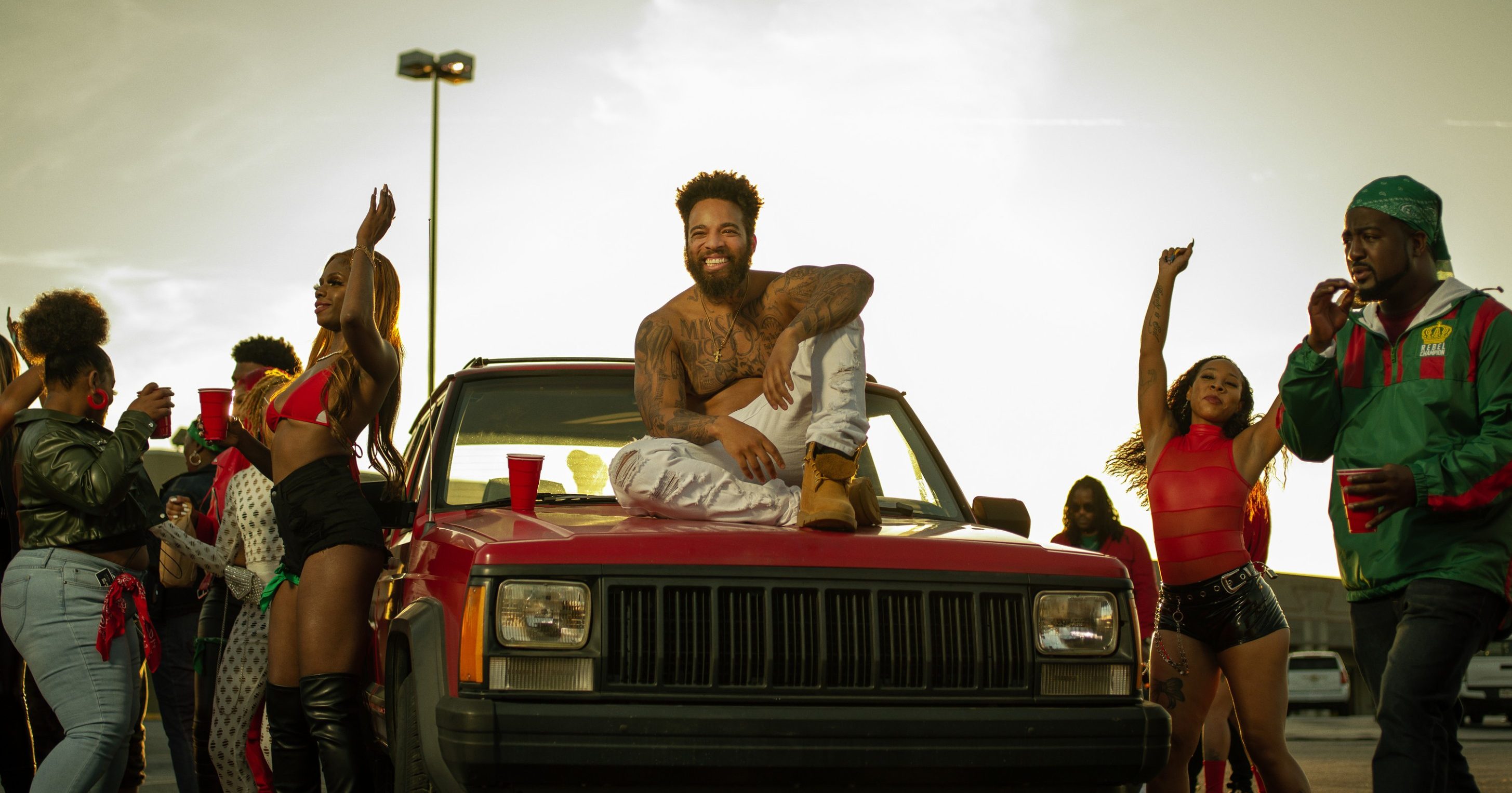 In addition, Big Teak goes to the house he stayed in as a kid. The visit paves the way for a flood of memories that falls on him as he thinks about the troubled childhood he had. He thinks about all the losses and bloodshed he had to endure while growing up. Even after growing up, Big Teak isn’t in any better position in life. His life is filled with gloom and haunting memories. The only ray of “light,” Lil Murda, moves on from him to another person, breaking his heart. He finds it hard to continue living with all the pain he has to suffer, which leads him to kill himself.

Even though Big Teak kills himself off-screen, Lil Murda’s reaction after coming out of the car shows that he is dead. Since he doesn’t care about seeking help, it is evident that Big Teak cannot be saved with medical intervention. Since the character dies, the viewers must be fearing whether actor John Clarence Stewart had already left the show. Let’s find out.

Even though neither Starz nor John Clarence Stewart has announced the exit of the actor, Big Teak’s death indicates that the actor is most likely not part of the main or recurring cast of ‘P-Valley’ anymore. The influence of Big Teak on Lil Murda leaves the scope of flashback scenes and scenes that feature Big Teak appearing in Lil Murda’s visions. After his companion’s death, Lil Murda goes to Uncle Clifford to process his pain and shock. As he grieves Big Teak’s death, the latter may appear in his visions or dreams. If that’s the case, John may remain part of the show’s guest cast.

In an interview with EW, creator Katori Hall said that Lil Murda’s “reconnection with Big Teak completely changes his approach to his art, and I can’t tell you how.” If the change happens due to Big Teak’s death, Lil Murda may honor his companion’s life through his music, with possible flashback scenes that feature John’s character.

Read More: Do Britney and Andre Break Up? Did Ashani Roberts Leave P-Valley?