Is Cal’s (Eric Dane) Penis Real or Fake in Euphoria? 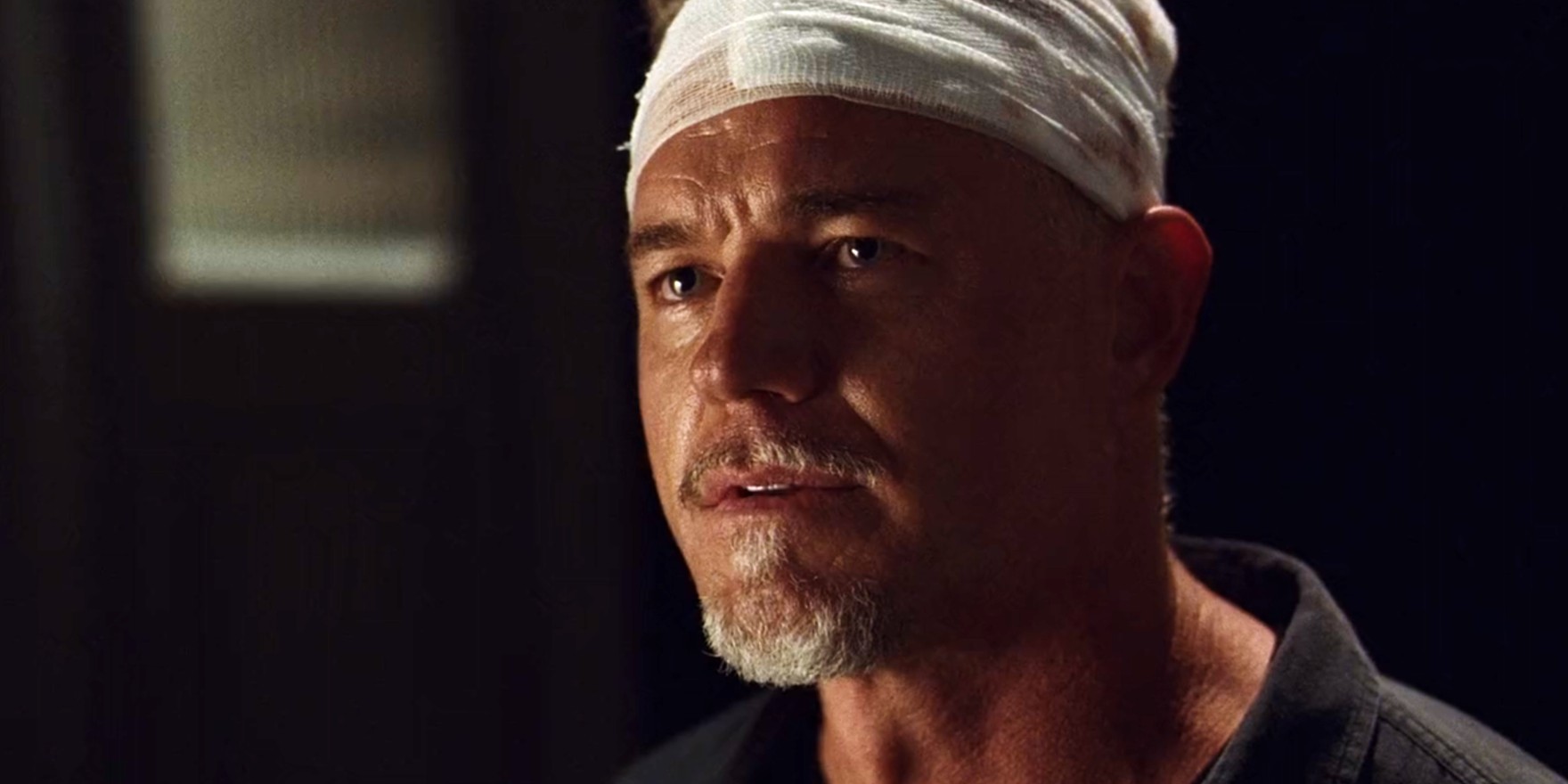 ‘Euphoria‘ is a bold teen drama that is popular for its raw and visceral visual style that brings a fresh take on sensitive subjects such as addiction, mental disorders, sexuality, etc. Fans of the show are no strangers to its tendency to feature sexually explicit scenes and nudity. However, such scenes are used to a great narrative effect and have a deeper, symbolic meaning.

In the fourth episode of season 2, viewers witness Cal Jacobs (Eric Dane) having a mental breakdown while performing questionable actions. The scene has brought the viewers’ attention to Cal’s penis, which he shamelessly flaunts during his meltdown. If you are wondering about the scene authenticity, here’s everything you need to know! SPOILERS AHEAD!

Nudity is common in ‘Euphoria,’ and various actors and actresses have performed frontal nude scenes in the show with varying degrees of exposure. However, actor Eric Dane who plays Cal in the series performs an exciting and unique scene that serves as a major turning point for his character. In season 2, viewers learn more about Cal’s past. During his high school days, Cal was dating his present wife, Marsha, but harbored romantic feelings for his best friend, Derek. The two boys spent a night together, but Cal was forced to abandon their budding romance and explore his sexuality after learning about Marsha’s pregnancy.

In the fourth episode of season 2, Cal becomes fed up with his closeted life and comes clean to his family about his infidelity and sexuality. However, Cal is drunk and, in his inebriated state, reveals his true feelings by peeing on the floor of his house. Moreover, as Cal rants and criticizes his family, he leaves his penis exposed. Dane was provided with a prosthetic penis made with rigs and clamps for filming the scene. Dane personally selected the impressively real-looking prosthetic penis, and he had complete control over its movements during filming. The tricky part, as Dane revealed, was delivering the monologue while handling the penis.

Dane opened up about filming the scene with a prosthetic penis in an interview with the ET. “You have got to really be careful with that thing and make sure you clamp it down before you tuck it away. Sam and the cast were super supportive,” he shared. Dane also explained the symbolism behind the scene and its importance to Cal’s story. “From the start, whipping out his penis and peeing all over the vestibule of the house, the symbolism there is pretty strong. And then being confronted by his wife and telling her how lonely he is. That’s a funny way of conveying those feelings to somebody,” he said.

Ultimately, the scene represents Cal’s twisted psyche, which has confused ideas of masculinity, sexuality, machoism, and a sense of belonging. By utilizing a prosthetic penis for the scene, the show adds a level of hilarity that undercuts the darkness of Cal’s revelatory meltdown. It provides the viewers an insight into how Cal feels people view him and projects his insecurities by flaunting his penis.

Read More: Who Is Laurie in Euphoria? What Is in Her Locked Room?