What Happened to Cal Jacobs? Is Eric Dane Leaving Euphoria? 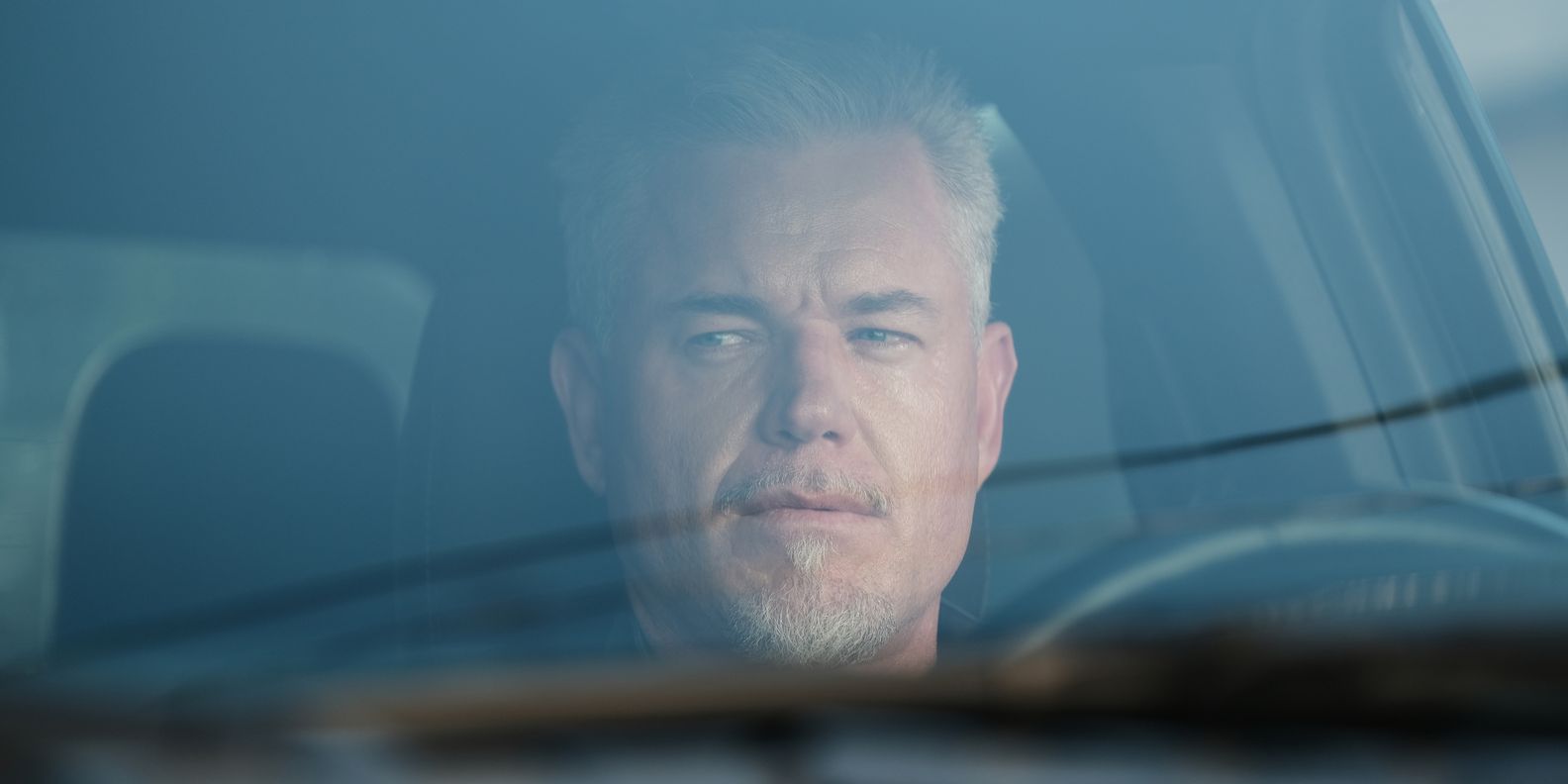 ‘Euphoria‘ is a teen drama series filled with intriguing and flawed characters. Although the adult characters do not get much screen time, their presence is strongly felt in the story. In the show’s second season, viewers get a deeper look at the psyche and flaws of Cal Jacobs (Eric Dane). Cal’s past comes to light, and viewers learn about the circumstances that create Cal’s complex sexual identity and fuel his demented desires. However, in the recent episodes, Cal takes a back seat, and viewers are worried that it could lead to actor Eric Dane exiting the series. If you are wondering about Cal’s fate and Eric Dane’s future on the show, here’s everything you need to know! SPOILERS AHEAD!

What Happened to Cal Jacobs?

Cal Jacobs is Nate Jacob’s father who first appears in the series premiere with actor Eric Dane (‘The Last Ship’) essaying the role. Cal regularly hooks up with young men and women and records his sexual encounters with them on a disc. Cal’s secret is hidden from his family except for his son, Nate, who knows about his father’s infidelity from a young age. In the second season, we learn about Cal’s teenage years and his relationship with his best friend, Derek.

During his senior year in high school, Cal was dating his wife, Marsha. Before graduation, Cal and Derek recognized their feelings for each other and slept together. However, Cal learned that Marsha is pregnant, and they decided to raise the child. Cal got married and started a family. Thus, he never fully came to terms with his sexuality. In the fourth episode of the second season, Cal has a mental breakdown and reveals how he truly feels about his family. He criticizes his family members before leaving. Cal is yet to appear in the subsequent episodes.

With Cal’s recent breakdown and Eric Dane’s absence from subsequent episodes, viewers are wondering whether the ‘Grey’s Anatomy‘-fame actor has exited the series. While Cal’s current subplot would serve as an easy way of writing the character off the show, that does not appear to be the case. After Cal leaves his house, he is mentioned multiple times and is still a part of various other storylines. Moreover, the series has just started exploring many facets of Cal’s personality, and there’s a depth the character adds to the show’s narrative. Hence, a series regular like Dane exiting the show midway through the second season would disrupt the character’s arc.

Dane has commented on his future on the show in an interview with the EW. “I happen to know that it’s not the end,” he reassured the fans. Therefore, it is crystal clear that Dane is not leaving the hit drama anytime soon. Moreover, the series has been renewed for a third season, and given the direction Dane’s character is taking, it is hard to imagine the actor not returning for the third outing. For now, fans can look forward to seeing Cal appearing in the final two episodes of ‘Euphoria’ season 2.

Read More: Who Is Laurie in Euphoria? What Is in Her Locked Room?