Fox’s ‘Monarch‘ is a musical drama series created by Melissa London Hilfers that follows the Romans, the most popular family of country musicians. In the series, Nicky Roman struggles to live up to her mother’s image and balance her family life with her career aspirations. Nicky’s adulterous husband, Clive Grayson (Adam Croasdell), adds to her problems. However, the show’s seventh episode delivers a shocking twist that will make viewers curious about Clive Grayson and actor Adam Croasdell’s future on the show. If you are wondering whether Clive is dead and if it will lead to Adam Croasdell’s exit from ‘Monarch,’ here is everything you need to know! SPOILERS AHEAD!

Clive Grayson is introduced in the series premiere episode of ‘Monarch,’ titled ‘Stop at Nothing.’ He is an actor from London and the husband of Nicky Roman. However, Clive is unfaithful to his wife and regularly cheats on her. While Nicky is aware of Clive’s unfaithfulness, she doesn’t directly confront him. However, in the third episode, Nicky catches Clive red-handed and kicks him out of the house. Clive discovers Nicky’s involvement in Dottie’s death and starts blackmailing his wife. Clive extorts money from Nicky, and she is forced to continue their marriage for the sake of her brand image. 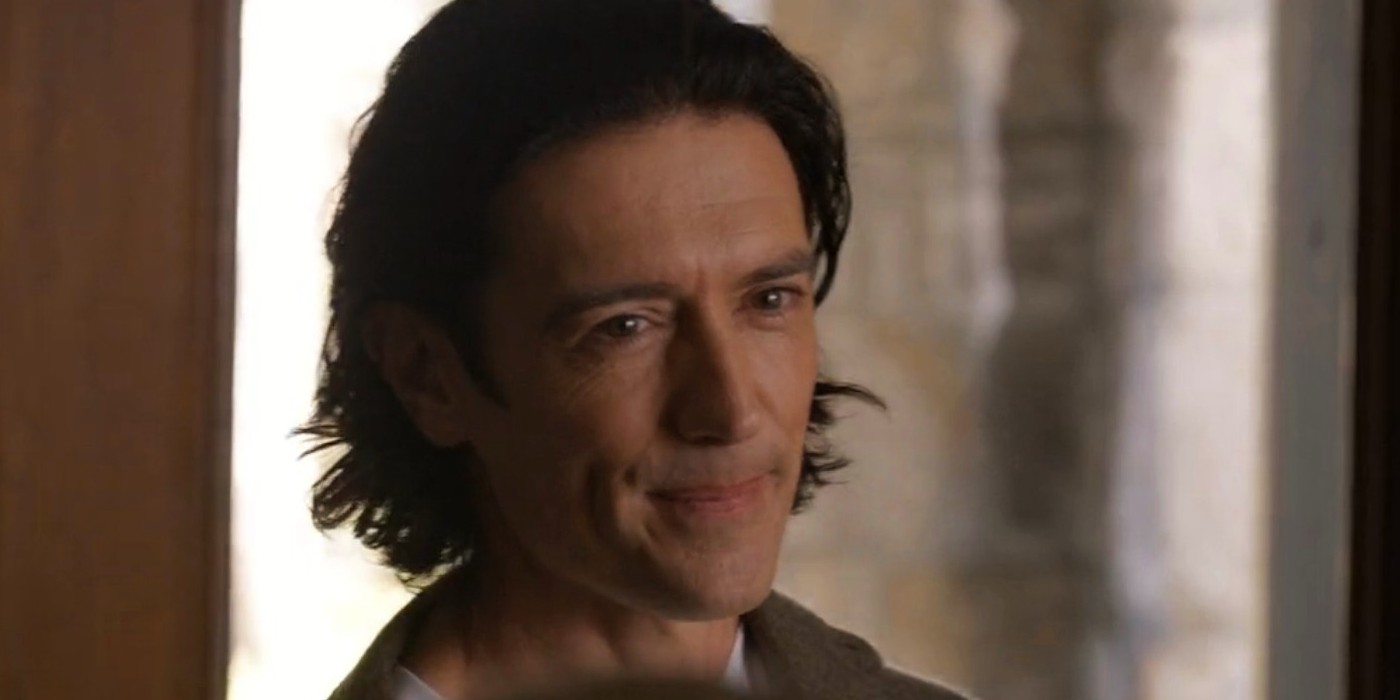 Nonetheless, after Nicky clears her name from the case, she decides to divorce Clive. As a result, Clive decides to return to London. However, in the seventh episode, Clive shows up at Nicky’s doorstep after she wins an award at the Country Music Legacy Awards. However, after Nicky refuses to take him back, Clive attacks her. Gigi injures Clive with Nicky’s trophy to save her sister. Clive falls unconscious, and Nicky calls Albie for help. Later, Albie drives Clive away and shoots him dead in the woods.

In ‘Monarch,’ actor Adam Croasdell essays the role of Clive Grayson. Croasdell rose to prominence with his performance as the Norse God Baldur in ‘Supernatural.’ The actor is also known for his appearances as Bothwell in ‘Reign’ and Eccarius in ‘Preacher.’ Croasdell also lends his voice to Apollo in the Netflix animated series ‘Blood of Zeus,’ and King Dagread in the Netflix anime film ‘The Witcher: Nightmare of the Wolf.’ 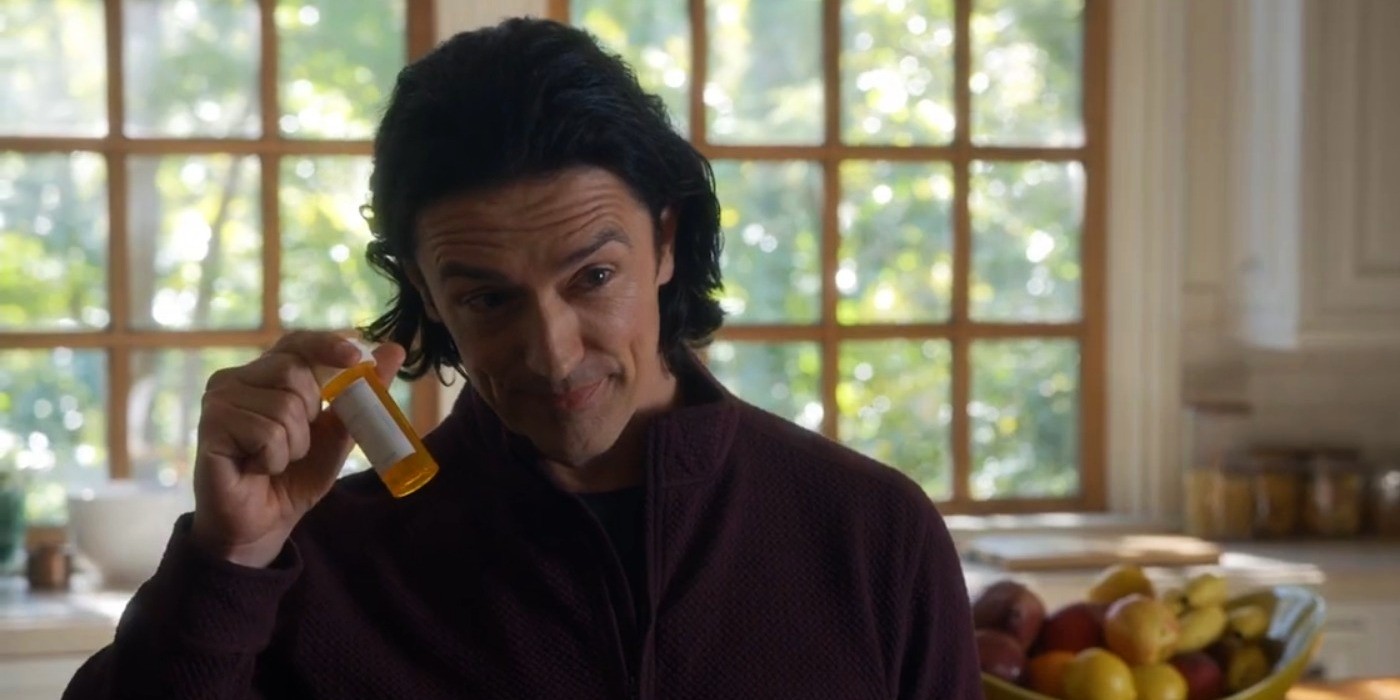 Croasdell is credited as a recurring cast member for the first season of ‘Monarch.’ However, his character, Clive Grayson, is confirmed to be dead in the seventh episode. As a result, Croasdell’s time on the show has likely come to an end. Nonetheless, Clive’s death is foreshadowed in the flash-forward sequences of the first episode. Simultaneously, Clive appears in the subsequent episodes until his death is revealed. Therefore, it is likely that the actor could continue appearing in the remaining episodes of season 1 through flashback sequences.

Furthermore, the show’s makers and the actor are yet to make an official statement about the actor’s departure from the series. Hence, the chances of Croasdell appearing in more episodes remain strong. The police are yet to discover Clive’s body. Meanwhile, the series reveals little about Clive and Nicky’s early days as a couple. Therefore, Clive and Nicky’s relationship could be explored through flashbacks. All things said it is unlikely that viewers have seen the last of Adam Croasdell’s Clive Grayson on ‘Monarch.’

Read More: Will Nicky and Jamie End Up Together in Monarch? Theories