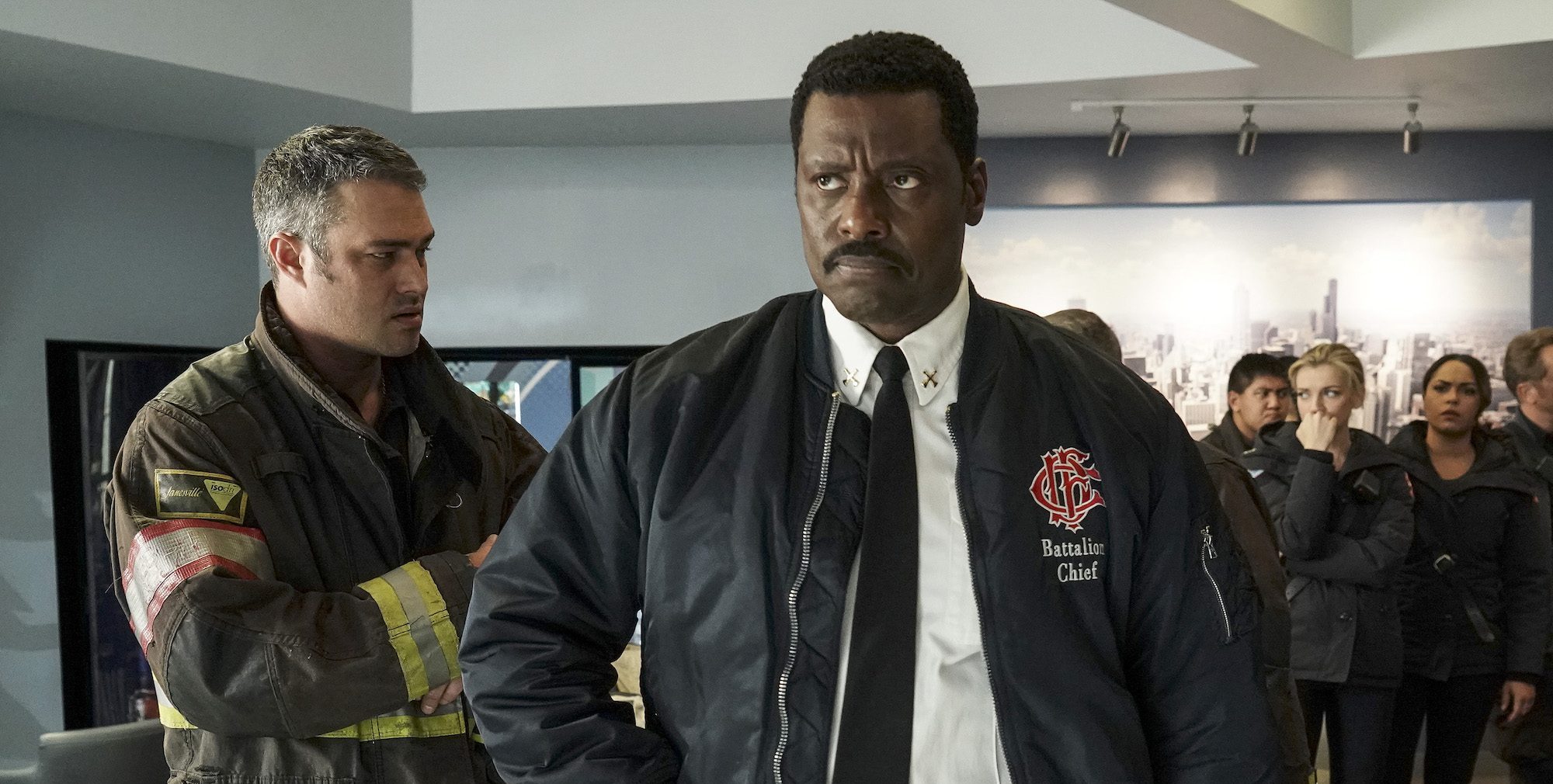 ‘Chicago Fire’ follows the courageous crew members of the Chicago Fire Department’s Firehouse 51. The show has become one of the most popular dramas on television thanks to its gripping storylines that are the perfect combination of interpersonal character drama and high-octane action. However, as the show heads towards its season 9 finale, a recent development has fans worried about the future of Chief Wallace Boden (Eamonn Walker). This development has sparked fan speculation that long-time cast member Eamonn Walker is set to depart the series. Will Walker actually be exiting the series after the conclusion of season 9? Here is everything we know at the moment.

What Happens to Chief Boden in Chicago Fire?

Chief Wallace Boden is first introduced in the pilot episode of ‘Chicago Fire.’ He is in charge of Battalion 25 and oversees the operations of Truck 81, Engine 51, Squad 3, and Ambulance 61 at Firehouse 51. He is known for his tough exterior but has a generally caring attitude towards his co-workers and always protects them. Boden has been an everpresent source of wisdom for the younger staff members of Firehouse 51. However, in season 9, the possibility of Boden departing Firehouse 51 looms large. 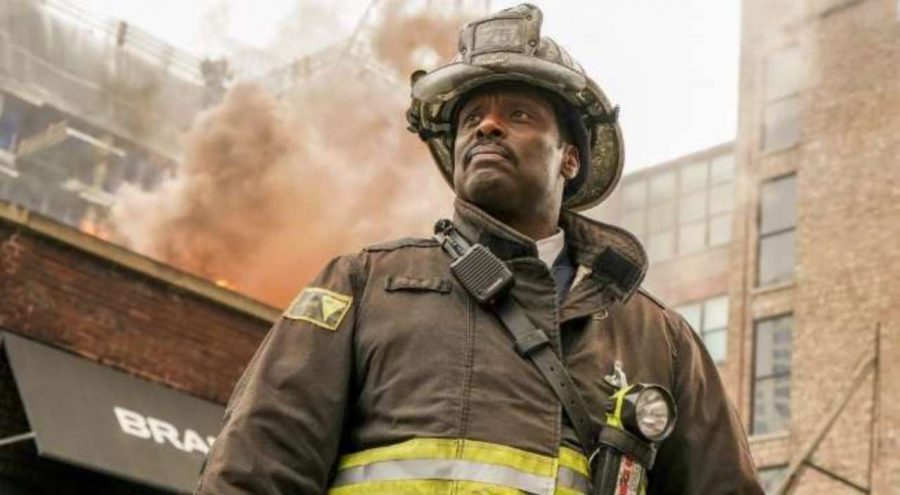 In the ninth season, Stella Kidd takes the Lieutenant’s exam and passes with flying colors. Kidd rising to the rank of a Lieutenant poses a real dilemma for leader figures at Firehouse 51. Since the station already has two Lieutenants in the form of Kelly Severide and Christopher Herrmann, the situation is complicated, to say the least. After considering applying for the Commissioner’s job, Boden will express his desire to take over the position of Deputy District Chief (DDC) in the season 9 finale, raising dark clouds over his future with Firehouse 51.

Eamonn Walker has been a series regular on ‘Chicago Fire’ since the show’s very first season. The actor has been crucial to the show’s success and also regularly recurs as Chief Boden on sister shows ‘Chicago P.D.‘ and ‘Chicago Med.’ After nine long seasons, Walker may intend to depart the hit drama. However, Walker is yet to publically express the desire to exit the series. Likewise, the show’s producers or the network are yet to comment on the actor’s future. 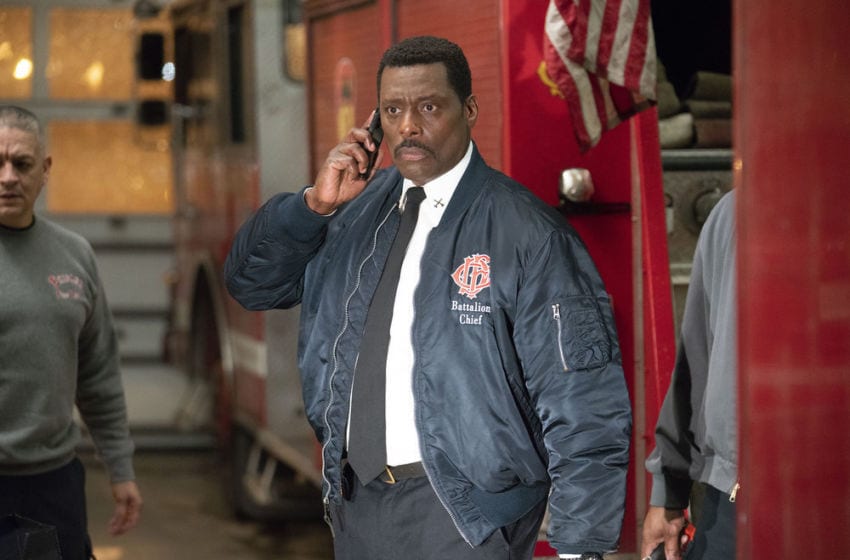 If Boden’s move to the position of DDC does go through, it could result in Captain Matthew Casey taking over as the Chief and either Severide or Herrmann ascending to Captain’s position. Thus, opening the door for Kidd to remain at Firehouse 51. The storyline has also cast doubts over the future of stars Taylor Kinney (Kelly Severide) and Miranda Rae Mayo (Stella Kidd). Since Kinney and Mayo’s characters get engaged in the penultimate episode of season 9, the aforementioned possibility of Boden becoming DDC makes the most sense.

For now, nothing is confirmed, and anything could happen as showrunner Derek Haas has teased game-changing revelations in the season finale. Fans will have to wait for the final episode of season 9 to get some indication about Walker’s future on the show. ‘Chicago Fire’ has already been renewed through to season 11. If Walker or other integral cast members do end up leaving, the creative team could use the early season 10 renewal to map out a transitional phase.