Is Eleanor Roosevelt’s Secretary Tommy Based on a Real Person? 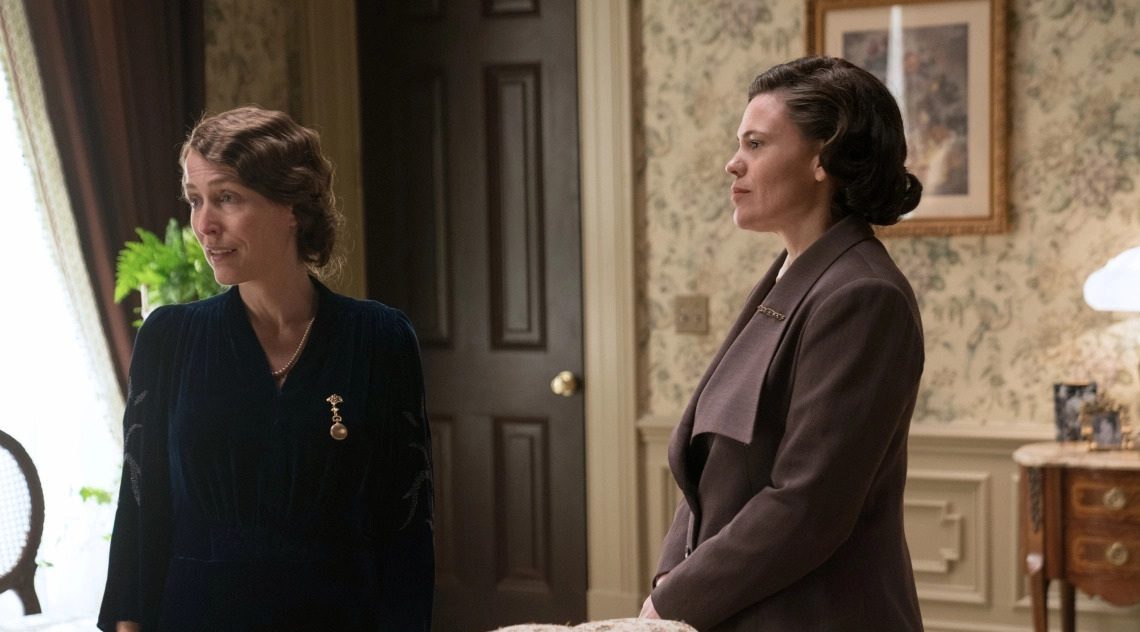 ‘The First Lady’ on Showtime follows the stories of Michelle Obama (Viola Davis), Betty Ford (Michelle Pfeiffer), and Eleanor Roosevelt (Gillian Anderson) through their time in the White House and the years surrounding it. The narrative delves into the challenges and victories that each of the first ladies experiences as a result of their public position.

The show fittingly depicts many of the central characters’ closest confidantes. In the section that focuses on Eleanor Roosevelt, we rarely see the legendary first lady turned human rights activist without her trusty companion, Tommy. Considering much of the show draws from real life, let’s take a look at the real person that could have inspired Tommy’s character.

Yes, Eleanor Roosevelt did, in fact, have a private secretary and personal aide who was nicknamed “Tommy” by Eleanor’s daughter, Anna Roosevelt. In her autobiography, Eleanor referred to Tommy, whose full name was Malvina Thompson, by saying, “she wanted to be useful, and in many, many ways she not only made my life easier but gave me a reason for living.”

Malvina was born in New York City in 1893 and became a self-taught office secretary for the American Red Cross after graduating from high school. She was part of the Red Cross during World War I and the 1918 influenza epidemic, following which she began working as a staffer for the New York State Democratic Committee. It is here that Malvina met the Roosevelts’ close aide and advisor, Louis McHenry Howe, as well as Eleanor Roosevelt herself. When Franklin D. Roosevelt ran for the Governor of New York, Malvina took on the post of Eleanor’s personal secretary.

Known for her sharp wit and well-thought advice, Malvina was a trusted aide to Eleanor for many years. She took on the duties of a scheduler, personal travel assistant, office secretary, and even press secretary. As depicted in the Showtime series, Tommy also helped organize Eleanor’s famous all-female press conferences.

In fact, she took her post so seriously that it apparently led to the dissolution of Malvina’s marriage. After marrying Frank Schneider, a public school teacher, in 1921, the two got divorced around 1938. The following year, Eleanor Roosevelt began work on converting the Val-Kill furniture factory into a home where she set aside two bedrooms, a living room, a kitchen, and a screened-in porch for Malvina’s use.

After Eleanor moved into the Val-Kill home following her husband’s death in April 1945, Malvina also began to spend a significant time there. She stayed by Eleanor’s side for many years, joining the latter on her numerous travels and public appearances. In later years, she continued handling the daunting public relations work as Eleanor took on the role of the first chairperson of the United Nations Commission on Human Rights as well as a delegate to the United Nations General Assembly.

Malvina passed away on April 12, 1953, exactly eight years from the day Franklin D. Roosevelt died. Interestingly, both the former president and Eleanor’s long-serving aide died from a brain hemorrhage.

Read More: Where Did the Fords Retire To? Is Barbara Knickerbocker Based on a Real Person?