Is Hulu’s Hotties Scripted or Real?

Hulu’s ‘Hotties’ brings viewers into a whole new realm of blind dating. The dating reality series pits two new couples against each other in a cook-off on their first date. The circumstances for preparing the meals, however, are far from ideal. Not only do the participants cook their meals in a van in the middle of a desert, but they must also complete three different heat challenges. Each round takes place at regular intervals and presents the participants with a unique dish that might be too spicy to handle.

At the end of the cook-off, the couples present their meals to host Jade Catta-Preta, who declares a winner based on taste and chemistry. The winners have two choices regarding what they can do with their cash prize of $2,500- they can either use it all on a second date or split the money and never see each other again. The show’s premise and overall energy are as hilariously chaotic as one might want; still, many are curious about its authenticity. Is the cooking competition dating show real or completely scripted? Buckle up because we are ready for some answers.

Is Hotties Fake or Real?

Given that ‘Hotties’ is more inclined towards humor than nail-biting drama, there does not seem much for one to say it is scripted. Nevertheless, does that mean everything presented in the dating series is hundred percent accurate? We cannot honestly say that to be true. Like most reality shows, certain elements within the Hulu series have been staged or altered to provide a better viewing experience for the viewers. 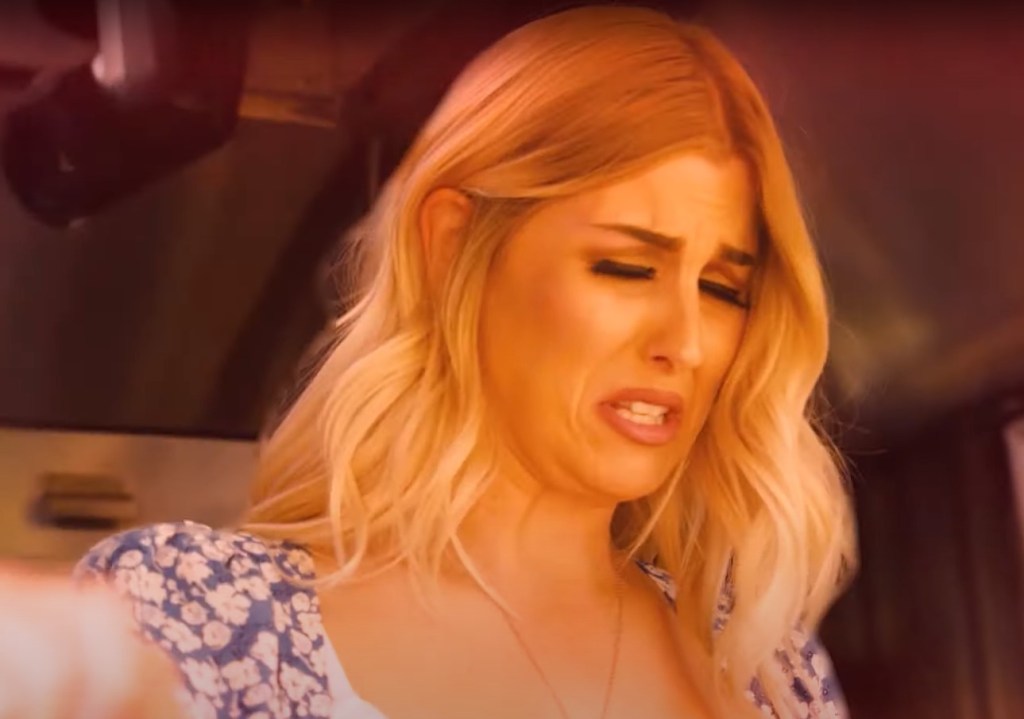 One of the most glaring differences between real life and the facts presented in the show is the identities of the cast members, specifically, the nature of their professions. Most of the participants on the show claim to have jobs outside the entertainment industry. For example, we have Laith Faraj, who appeared to be a creative writer on the very first episode of ‘Hotties’ season 1. While that is not necessarily false, it might have been more accurate to share with the viewers that he is also an actor and model.

The same goes for Na’eem Walton, who introduced himself as a personal trainer and is partly an influencer and a freelance model. In fact, he has previously appeared in shows like ‘Ultimate Tag.’ But how does it affect the show’s authenticity? It is easy to see that these alterations were made so that viewers will have an easier time relating to the show’s cast members. Interestingly, this particular strategy is quite common in the industry. 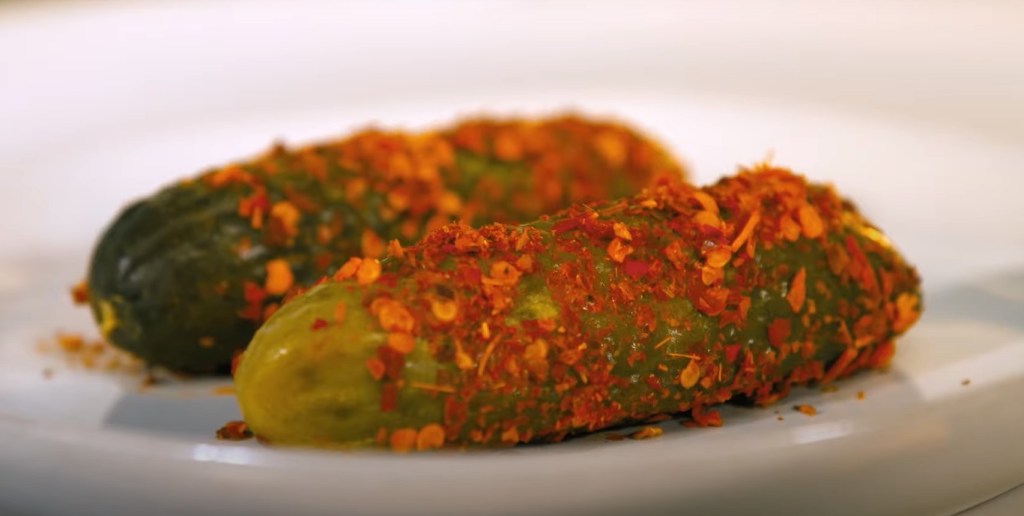 Although, the rest of the show does seem authentic in nature. Given the severe bodily reactions the contestants have shown on-screen to the heat challenges, one is inclined to believe that the bizarre dishes are indeed as spicy as the show claims. A quick online search further seems to validate the claims made by the series regarding the Scoville heat units of the food presented to the show’s cast.

For example, the chocolate habanero peppers generally scale between 425,000-577,000 Scoville heat units; in ‘Hotties,’ the item is stated to be at 500,000 Scoville heat units. One might even consider that different participants react differently to the same food. But, as Jade Catta-Preta has stated multiple times, people tend to have varying levels of spice tolerance.

Furthermore, the foods presented to the host are far from culinary masterpieces, adding a realistic element to the series. In short, ‘Hotties’ may not be entirely true-to-life, yet it does lean more toward realism. The unexpected spiciness from heat challenges may generate extreme reactions, though, in the end, they seem heartfelt, even if slightly exaggerated for entertainment purposes.