Where is Hulu’s Hotties Filmed? 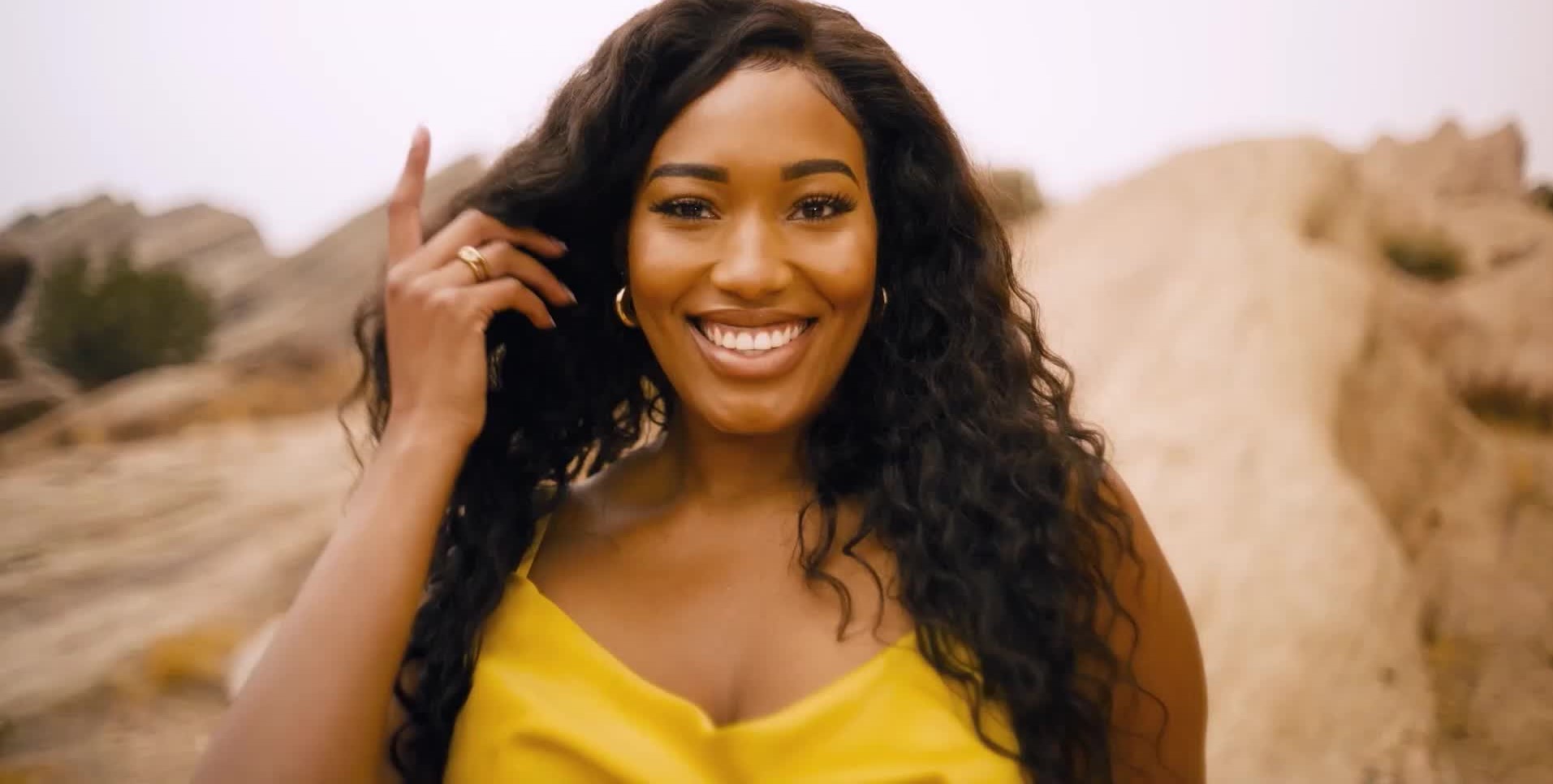 Hulu’s ‘Hotties’ is a cook-off dating show that features four young and hot singles who must go on blind dates and compete against one another to prepare some delicious and date-night-worthy dishes. However, to spice things up even more (literally), they have to indulge in some extremely spicy food challenges to keep cooking. During their cook-off, the contestants must face three hot challenges, and how they handle the pressure from these rounds determines their chances of winning the show.

The hotties that fail to complete the challenges jeopardize their position in the competition. Moreover, the couples are not only judged based on the food they cook but also on the quality of their dates. The unique premise of the blind date cooking competition series is made all the more entertaining by the host and judge of the show, Jade Catta-Preta. In addition, the fact that ‘Hotties’ is set in food trucks against the backdrop of the desert is likely to make one curious about the actual shooting sites. If you are one such curious soul, you might be interested in what we have to share about the same!

‘Hotties’ is filmed in California, specifically in Los Angeles County. The principal photography for the inaugural iteration of the reality series seemingly commenced in early October 2021 and wrapped up by early 2022. Located in the Western United States, California is known for its diverse landscape as it is home to the Pacific Coast, mountains in the east, forests in the northwest, and desert in the southeast. This is one of the primary reasons why the Golden State is a prominent production location for all kinds of filming projects, including reality shows like ‘Hotties.’ Now, let’s traverse the specific locations and see where the hotties compete against each other!

All the pivotal sequences for ‘Hotties’ are lensed in Los Angeles County, the most populous county in California and the country. The production team appears to set up the contestants’ food trucks and record scenes in one of the desert areas of the county, giving the cooking show a unique backdrop and a distinct overall vibe. With the western extent of the Mojave Desert beginning in the Antelope Valley, in the county’s northeastern part, the cast and crew possibly utilized a region of this desert to tape the debut season.

Los Angeles County has several popular tourist attractions, including museums, parks, entertainment sites, etc. Some notable sites of interest are the Long Beach Museum of Art, Museum of Jurassic Technology, Disney Concert Hall, Six Flags Magic Mountain, and Hollywood Bowl. Moreover, over the years, the county has hosted the production of different movies and TV shows, such as ‘The Gray Man,’ ‘Se7en,’ ‘Never Have I Ever,’ and ‘The Morning Show.’

Read More: Are Chardae and Nick From Hotties Still Together?