Are Chardae and Nick From Hotties Still Together?

Each episode of Hulu’s ‘Hotties‘ pits two couples against each other on their very first blind dates. Their task is to cook a spicy dish according to the directions provided in a cooking van on their first date. However, the couples must endure three rounds of heat challenges that present players with bizarre spicy food items, which must be eaten as instructed before continuing to cook. The finished dishes are presented to host Jade Catta-Preta, who secretly observes the couples through hidden cameras in their vans. Based on the taste of the dishes and each pair’s chemistry, a winning team is announced.

Interestingly, the victors can use the $2,500 cash prize on their second date or split the money in half and never see each other again. Given the chaotic nature of the reality dating series, fans cannot help but be fascinated about just what happened to the contestants who appeared on the reality show. One such couple is Chardae Heim and Nickolas “Nick” Oldakowski, whose sizzling chemistry certainly caught the audience’s attention. If you want to know where the couple is today and if they are still single, we have the answers you need!

Chardae Heim and Nickolas “Nick” Oldakowski appeared in the first episode of the premier season of ‘Hotties.’ While Chardae introduced herself as a communications coordinator from Gardena, California, her partner shared that he is a realtor and musician from Long Beach, California. The Gardena resident confessed that she had been single for a long time and looked forward to what the show would bring. Meanwhile, Nick claimed that people described him as “a pretty good time.” Moreover, he hoped he might be a good catch for someone, given his decent socializing skills. 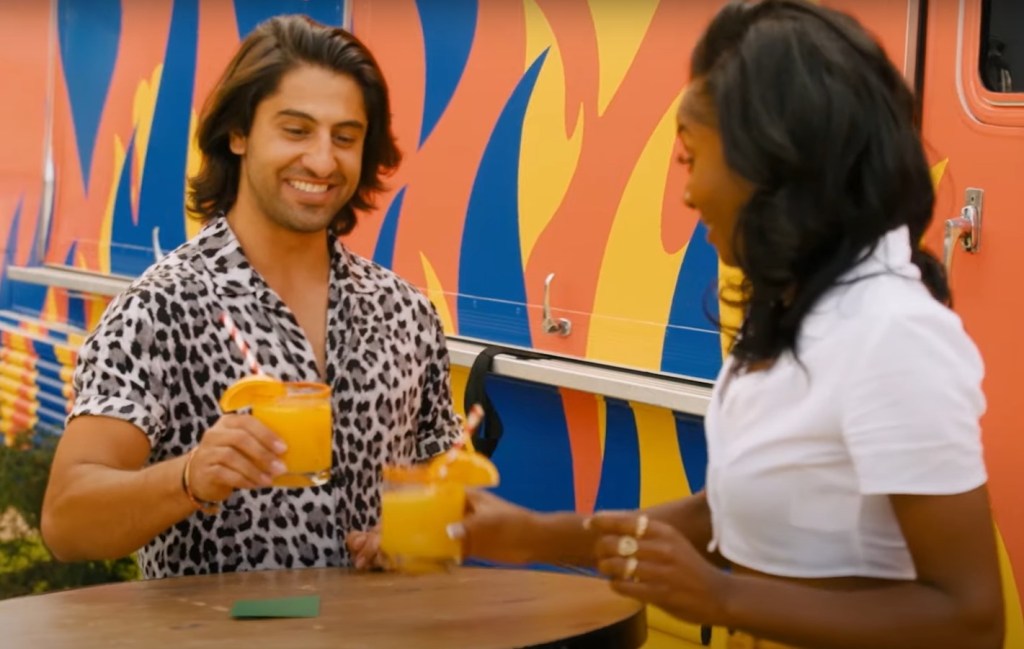 Chardae and Nick were attracted to their dates upon meeting each other for the first time. The former thought he was cute, and the latter appreciated his date’s looks and energy. The couple had to compete against Joely and Na’eem to prepare Hot & Spicy Balls (spicy meatballs and pasta) in the allotted time. Though not overtly affectionate, Chardae and Nick certainly had a good time and kept joking with each other. 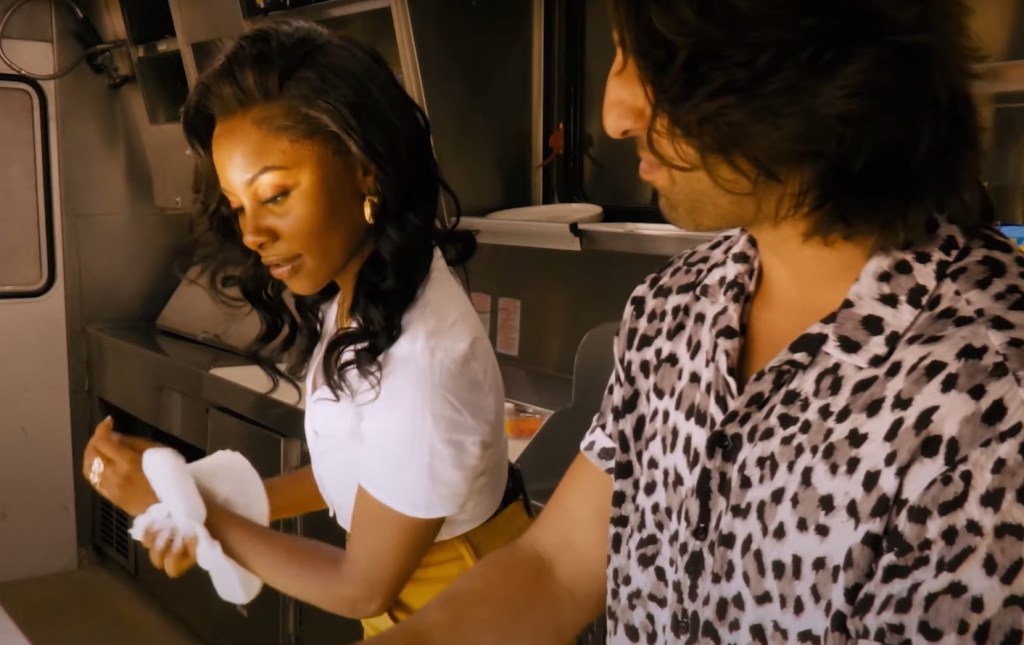 As expected, the couple did not have a breezy experience; after multiple rounds of vomits and a shirtless Nick (which Chardae did not mind), they completed their dish. While Jade thought their cooking was on the same level as their opponents, she liked their chemistry which seemed to mirror the dynamics between a happy pair of newlyweds. When asked what they would do with the prize money, Chardae and Nick decided to spend it on their next date, preferably on something with much less spiciness. So what are the two up to these days? Well, we are here to answer the same!

Are Chardae Heim and Nick Oldakowski Still Together?

Chardae Heim and Nick Oldakowski have kept their dating lives under the wraps since they appeared on the show. The two did likely go on another date, yet their current status regarding the same is as mysterious as ever. Albeit, the duo seems to be thriving in their professional lives. Chardae founded her own Hair Company called DaeDream and has been working as its CEO since February 2022. The businesswoman currently lives in Los Angeles, California.

Nick is also thriving as a real estate agent at Residential Agent inc, where he has worked since February 2019. Furthermore, he keeps in touch with his music and loves to spend time with his friends and family. Sadly, the realtor lost his beloved dog, Comet, in July 2022 and has our deepest condolences for the same. Both Chardae and Nick are happy in their respective lives, and we wish them the best and hope they have a wonderful future ahead.

Read More: Where Are Paul and Rose From Hotties Now?