Where Are Joely and Na’eem From Hotties Now? 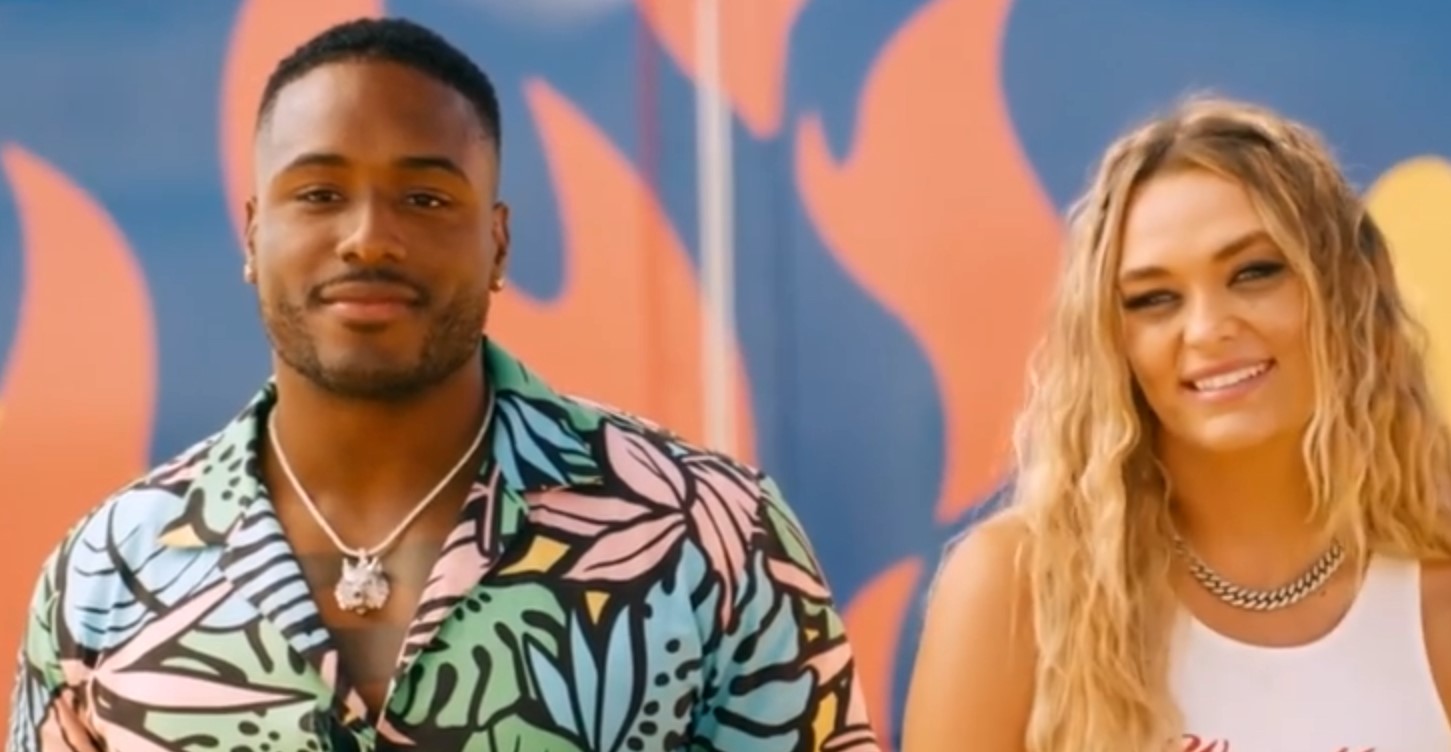 Hulu’s ‘Hotties‘ is a dating reality series that puts couples on their first blind dates to a spicy test- each pair must cook a specified dish and beat the competing duo. Apart from preparing the meal in a cooking van in the middle of a desert, the contestants must go through three different heat challenges. The said tasks are assigned at regular intervals where participants must consume a bizarre yet spicy dish before they can cook further.

At the end of the competition, host Jade-Catta Preta tries the dishes and declares a winning couple based on taste and chemistry. The winners can either use the $2,500 cash prize on their second date or split it even and never see their partners again. The show has welcomed several people to participate in the sizzling challenge; one such pair is Joely and Na’eem, who definitely left their mark on the viewers in season 1. Naturally, many are curious to know what the two are up to these days, and we are here to answer the same!

Joely and Na’eem Walton appeared on the first episode of ‘Hotties’ season 1. An event host from New York, Joely had always been afraid of blind dates before her appearance on the show. However, on the suggestion of a tarot card reader, she decided to try things she feared, including such dates. Na’eem introduced himself as a personal trainer from Blackwood, New Jersey, further describing himself as a bachelor who likes to play the field and hoping that his date was hot and would be able to connect with him. 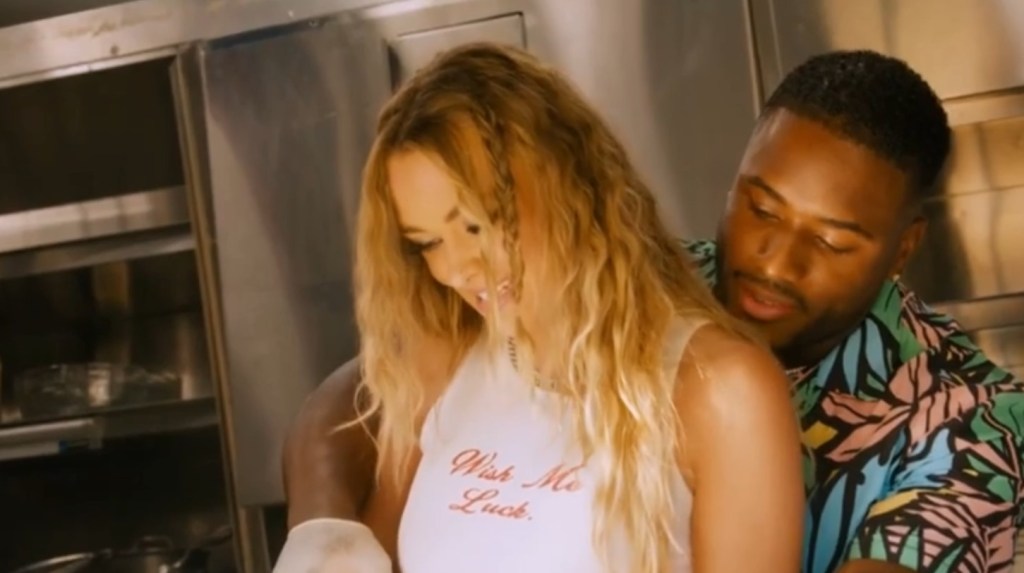 When the two met, they were impressed with each other; Joely gave Na’eem an 8 out of 10, which she claimed might increase depending upon how the day went. The personal trainer, too, appreciated his date’s looks and was looking forward to the day. For the show, Joely and Na’eem had to compete against Chardae and Nick to cook Hot & Spicy Balls (spicy meatballs and pasta). For their first heat challenge (Fruit Fetish), the couple had to eat fruit leather caked in hot pepper powder, which amounted to about 100,00 Scoville heat units.

Shortly after, each participant had to finish two slices of Chocolate Habanero pepper (500,000 Scoville heat units) for the second heat challenge Choc It Up To Hot. The final heat challenge was Hell-Uv-A-Shake, where everyone had to drink a milkshake with chili extract (800,000 Scoville heat units). Despite the tribulations, the couple did seem affectionate with each other but ended up losing the game to their competitors. While Na’eem expressed interest in seeing Joely again, the personal trainer apparently tanked his chances when he called his date a “poster child for distress” during the tasting.

Where Are Joely and Na’eem Now?

Since his appearance in Hotties, Na’eem Walton has made a name for himself as a brand influencer and entertainment entrepreneur. The New Jersey native promotes different businesses using his impressive social media following. He also does photoshoots for various brands and worked on a music video with Karlie Redd in April 2022. Through his work, Na’eem travels to several places like Las Vegas in Nevada and Hawaii, keeping his fans updated on his adventures on social media.

The Hulu show is far from Na’eem’s first television appearance since he has also appeared in shows like ‘Ultimate Tag.’ Moreover, he seems invested in furthering his modeling career and is a certified dating coach residing in Los Angeles, California. Unfortunately, not much information is readily available regarding his ‘Hotties’ partner, Joely. Nonetheless, we wish them both the best and hope they have wonderful lives ahead.

Read More: Where Are Diego and Laith From Hotties Now?