Where Are Paul and Rose From Hotties Now? 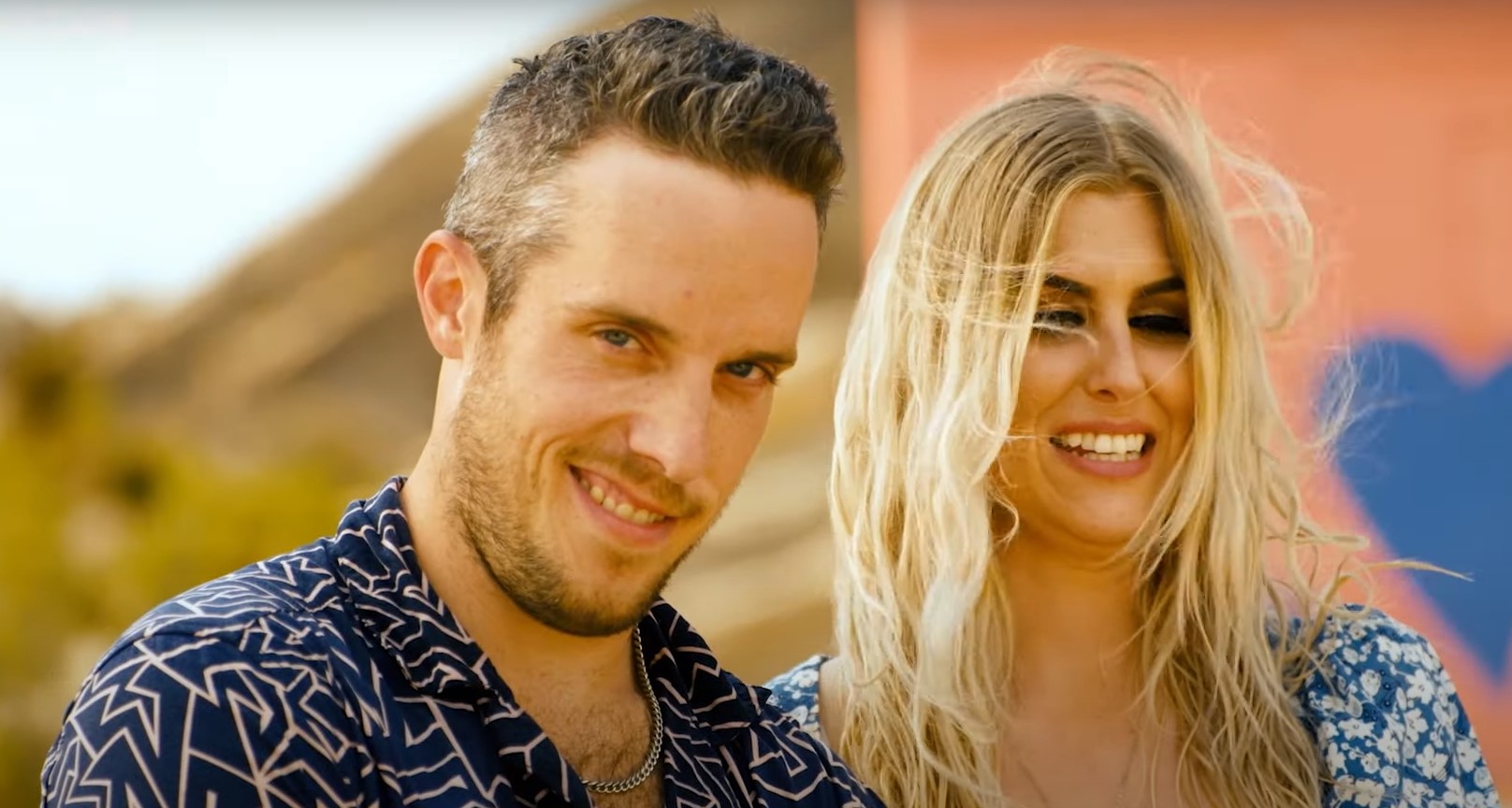 Hosted by Jade Catta-Preta, Hulu’s ‘Hotties‘ is a cooking dating reality series that pits two couples on a blind date against each other. Each pair must cook a dish better than the other to secure the $2,500 cash prize. They can either use the amount on a second date or split it between themselves and never see their partner again. If you think it sounds easy, think twice- the contestants must prepare their meals in a cooking van in the middle of a desert. Throughout their cook time, they are also presented with three extremely spicy dishes, which they must subsequently consume in intervals before continuing to cook.

Being in spice-induced pain indeed brings out the best and the worst of the participants on the show, and the viewers love them all the more for it. One such couple who garnered the public’s attention is Paul and Rose; their easy chemistry and charming antics helped them have an easy time in the competition. Naturally,  everyone is curious to know what the two are up to these days, and we are here to answer the same!

Paul Beckman and Rose were part of the second episode of ‘Hotties.’ During production, the former introduced himself as an engineer from Houston, Texas, with a great sense of humor. Meanwhile, Rose shared that she is a hairdresser from Palm Springs, California, who does not often go on second dates due to her eccentric nature and ability to push the limits. When the two met, they were certainly impressed with what they saw. Paul was frank in expressing his appreciation for his date’s looks, and Rose rated the engineer a 7 out of 10, hoping his personality might add to his appeal.

For the cooking competition, Paul and Rose fought against Diego and Laith to cook spicy sausages, which the show referred to as Sausage Party. They had 75 minutes to cook their dish and three heat challenges, each worse than the previous one. For their first heat challenge, the couple each had to take a bite of a pickle covered in chilly flakes (Tickle My Pickle). This bizarre eating item apparently amounted to 100,000 Scoville heat units.

The second round was called Tongue Twister, where the two were each given half a slice of Devil’s Tongue Red Pepper (425,000 Scoville heat units). Here a person could eat their partner’s share as well, and Paul did take a massive bite from Rose’s half. For the final hurdle, Watermelon Meltdown, the contestants were provided with watermelon slices covered in ghost pepper powder, which was as hot as 1,000,000 Scoville heat units. 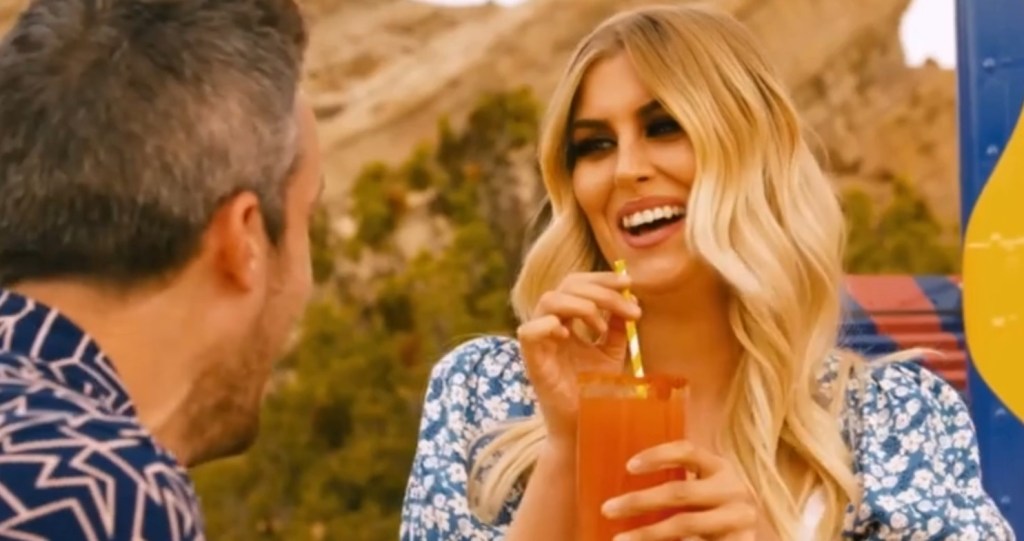 The sheer effort Paul and Rose put into their work certainly paid off, and the heated make-out session in the kid’s pool was certainly a testament to their great chemistry. Despite their less-than-perfect dish, Jade announced them as winners since she could not deny that their bond seemed much stronger than their opponents. However, on Rose’s suggestion, the couple decided to split the cash prize of $2,500 and agreed never to see each other again.

Where Are Paul and Rose Now?

Since his time of ‘Hotties,’ Paul has gone on to share the story of his fight against stage 2 testicular cancer, for which he had to get an orchiectomy. The Houston engineer sat down for a frank conversation with Magazine regarding his journey and his 9-week-long treatment against the disease. The piece was released on his website on February 14, 2022, and the engineer was also featured in the publication’s December 2021 edition.

Presently, Paul seems to be in better spirits and lives in Los Angeles, California, where he frequently performs as a standup comic. Though not much is known about Rose, we wish her the best and hope she has a great future.

Read More: Where Are Joely and Na’eem From Hotties Now?