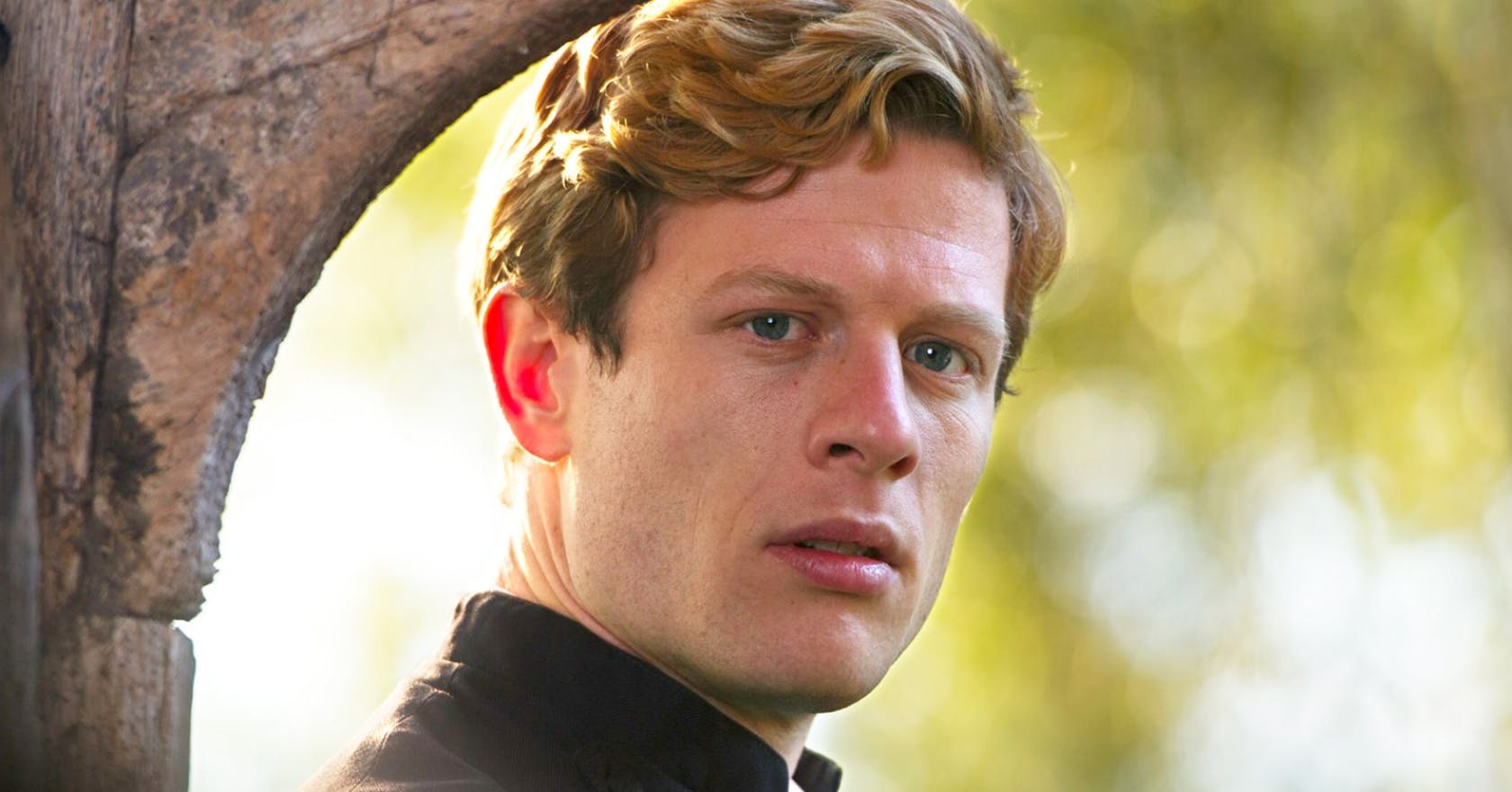 One of the biggest compliments that an actor can receive is to be rumored to play the next James Bond. The English actor James Norton happens to be in the list of names of the actors running to essay the titular protagonist in the mega-franchise. Whether he lands the role or not is a different conversation altogether, but it means that Norton is riding a high wave in his career. The actor is a familiar face in the landscape of British television as he appears in series such as ‘War & Peace,’ ‘Grantchester,’ ‘Happy Valley,’ ‘The Trial of Christine Keeler,’ and ‘McMafia.’

Norton has been nominated for the British Academy Television Award for Best Supporting Actor for his role as Tommy Lee Royce in ‘Happy Valley.’ You may also recognize James Norton from films such as ‘Little Women,’ ‘Mr Jones,’ ‘Flatliners,’ and ‘Nowhere Special.’ However, the latest buzz around him is due to the HBO science-fiction series ‘The Nevers,’ where Norton essays the role of a club owner, Hugo Swan. While his soaring career has drawn eyes towards him, people are also interested to know more about James Norton’s personal relationships. Here is all that we’ve got!

James Norton’s first serious relationship as an actor was with his ‘War and Peace’ co-star Jessie Buckley. While Norton is seen as Andrei Bolkonsky, the Irish actress plays his on-screen sister, Princess Marya/Maria Bolkonskaya, in the show. The former couple dated for about two years, from 2015 to 2017. One of the reasons cited for their break up was the challenges of dating another actor. It is no news that actors often find it hard to give time and space for their relationships to grow, given their hectic schedule and frequent travel that is part and parcel of being a part of the film and television industry. 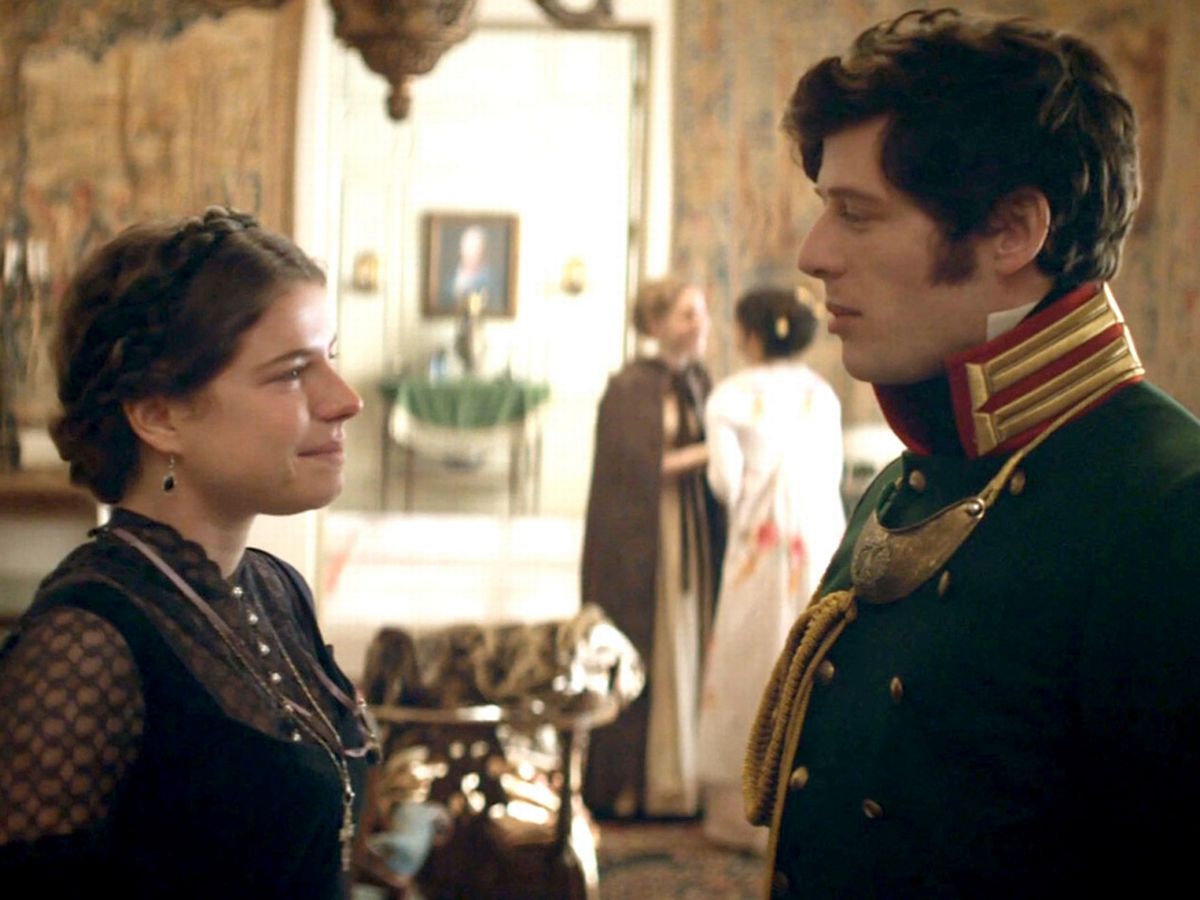 It has been reported that Norton and Buckley broke up in the summer of 2017 but kept the news to themselves. However, Buckley was compelled to make a statement when Norton was photographed kissing Imogen Poots in late 2017. While Buckley did not get into the details, she confirmed her split with Norton and said that their breakup was “acrimonious.”

However, Buckley stated that she holds the actor in high regard and that they are still friends. Before dating Buckley, Norton was also romantically linked to his ‘Bonobo’ co-star Eleanor Wyld. He had also performed a Shakespeare play alongside his then-girlfriend Lizzie Crarer when they were students at the Cambridge University.

Post James Norton’s break up with Jessie Buckley, he was seen cozying up with English actress and model Imogen Poots, as they were seen shopping in London at Christmastime in 2017. The pair first met in 2017 as they worked together in the theatre production titled ‘Belleville’ that was staged at the Donmar Warehouse Theatre. They made their relationship official at the Cannes Film Festival in 2018 by appearing on the red carpet together.

Imogen Poots gained recognition with the horror film ‘28 Weeks Later.’ She is also known for films and series like ‘A Long Way Down,’ ‘Need for Speed,’ ‘I Know This Much Is True,’ ‘Roadies,’ and ‘Jimi: All Is by My Side.’ The actress used to split her time between New York and London, which is why she and Norton were initially in a long-distance relationship. Poots moved in with Norton to his house in Peckham during the Coronavirus-imposed lockdown in 2020.

According to Poots, distance has never been a reason for relationships to fall apart. Moreover, a friend of the couple has reported that they are happy with their new living situation since they were getting tired of the long-distance relationship. In April 2020, the actor-couple were spotted having a great time cycling around their neighborhood. Norton and Poots also try to make time for each other, be it through personal trips or work-related travel.

Norton also shares beautiful pictures of his lady love from their trips on his Instagram account from time to time. They were also photographed enjoying themselves in Italy as they attended the Venice Film Festival in 2020. While James Norton and Imogen Poots have been together for a little over three years, there is no news yet about their plans to walk down the aisle.