Is Laal Singh Chaddha Based on a True Story? 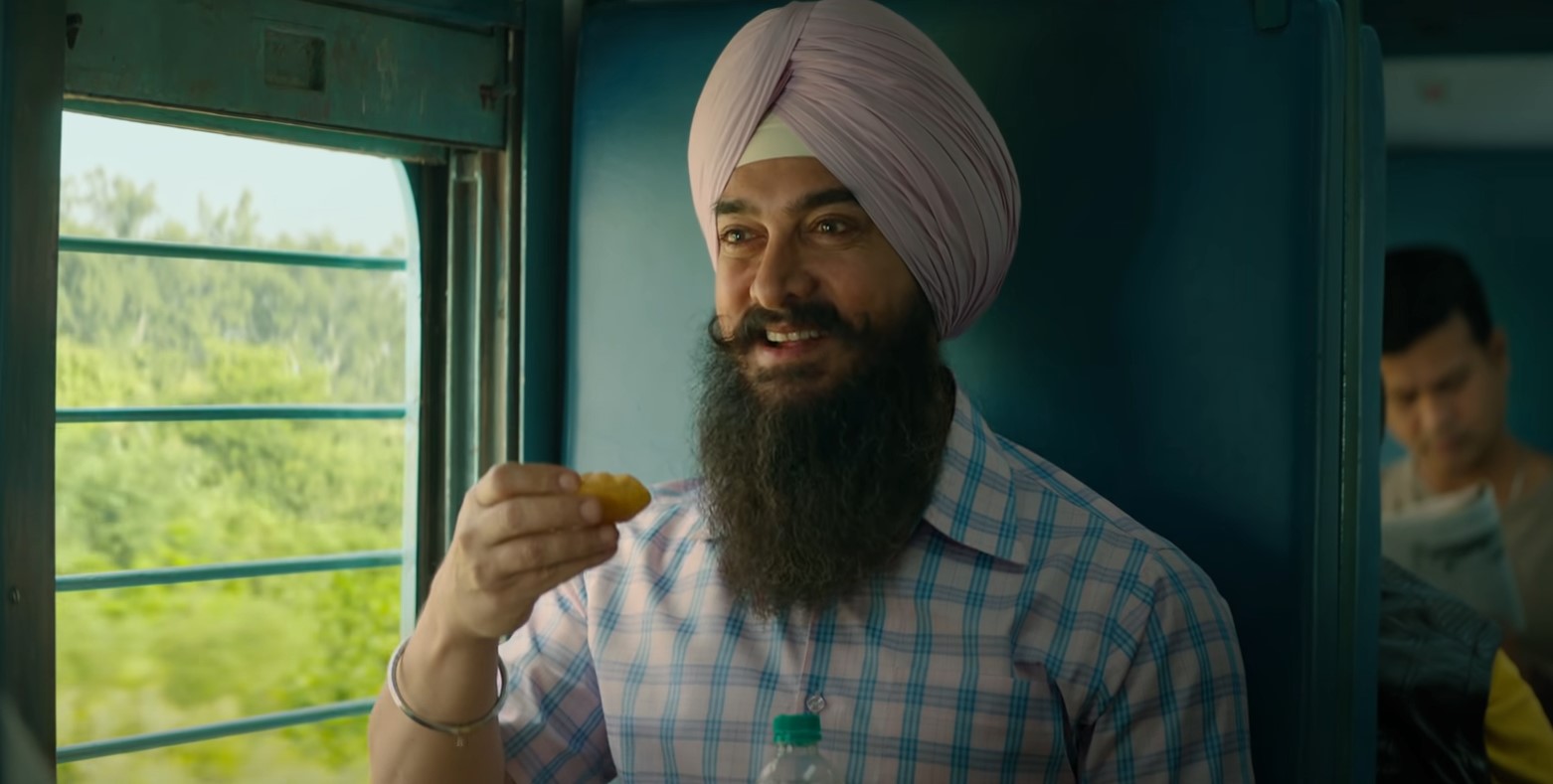 Directed by Advait Chandan, ‘Laal Singh Chaddha’ is an Indian comedy-drama film that revolves around the eponymous character. While sitting on a train, he tells his life story, describing his perspective of several key moments of India’s history to his fellow passengers. As a child, Laal gets diagnosed with a disability that leads him to wear leg braces. His intelligence is also ranked below average, but with the help of his mother, he overcomes several odds. As his life progresses, Laal meets and falls in love with Rupa, though things are not as simple as he might have hoped for.

Starring talented actors like Aamir Khan, Kareena Kapoor, Naga Chaitanya, and Mona Singh, the movie has secured its place in the heart of several viewers. Many within the audience have praised Laal’s story, and its historical aspect has made some wonder if the movie is inspired by real-life events. If not, how did ‘Laal Singh Chaddha’ actually come about? Well, here’s what we know about the same!

No, ‘Laal Singh Chaddha’ is not based on a true story. The movie is adapted from Winston Groom’s 1986 book ‘Forrest Gump’ and the eponymous 1994 cult classic starring Tom Hanks in the titular role. Interestingly, the Indian film apparently follows the original a bit more closely than the novel. In the Tom Hanks starrer, Forrest narrates the story in the year 1981 on a bus stop and details his life from the year 1956 to the date of retelling. 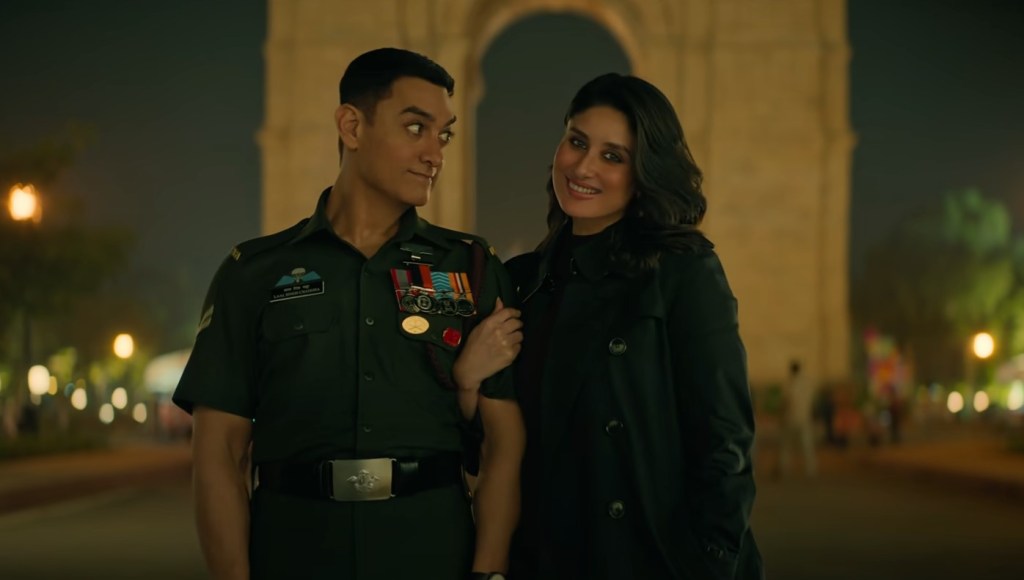 Directed by Robert Zemeckis, ‘Forrest Gump’ is told through the protagonist’s point of view of several crucial moments in US history, like the Vietnam War and the Watergate Scandal. The movie garnered a massive fan following thanks to Tom Hanks’ phenomenal performance and its style of narration. At the 67th Academy Awards, held in 1995, the Robert Zemeckis directorial won six categories like Best Picture, Best Director, and Best Actor, among others.

To remake the beloved movie in an Indian setting, Aamir Khan reportedly purchased rights for the remake in August 2018 from Paramount Pictures. The actor made the official announcement regarding the film on March 14, 2019, on his 54th birthday. Aamir disclosed the name of the movie ‘Laal Singh Chaddha’ and shared that he would portray the leading character. Atul Kulkarni adapted the original screenplay penned by Eric Roth for ‘Forrest Gump’ for the Hindi movie.

In an interview in 2020, Atul revealed that he had written the movie’s script almost a decade ago and tried to share the story with Aamir. However, the actor was not sure it would be good and hence dodged the topic for a couple of years to not hurt the writer. When Aamir finally heard the script, he was immediately on board and started trying to acquire the rights for the film, which also took a long time. Initially, the movie was slated to be released sometime in 2020, but the production was delayed due to the Covid-19 pandemic and the India-China standoff along the Galwan Valley in mid-2020.

While the story of ‘Laal Singh Chaddha’ is fictional, it takes the viewers on a riveting journey through India’s modern history. To truly remake ‘Forrest Gump’ into an Indian version, the filmmakers incorporated several key milestones of the country’s history that Laal becomes a part of. Despite revolving around a fictional character, the events portrayed in the movie are certainly inspired by real-life events.