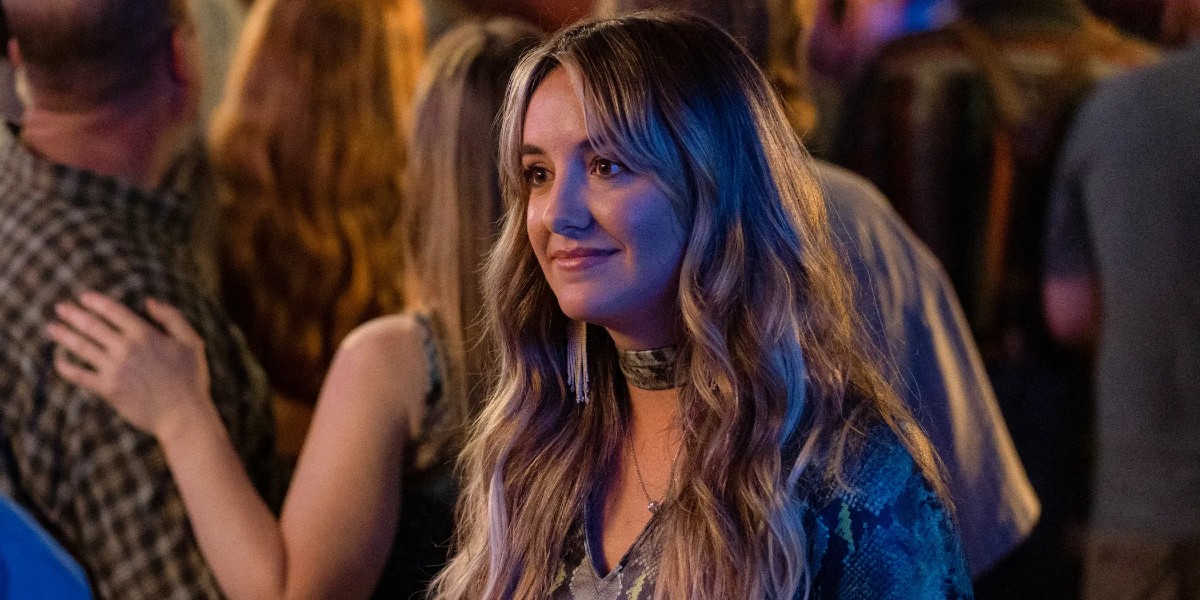 The fifth season of ‘Yellowstone‘ on Paramount Network follows the Duttons as they face new challenges in protecting their ancestral Yellowstone Dutton Ranch. In the season, viewers also meet Abby (Lainey Wilson), a country musician who finds herself in Montana. As the narrative progresses, Abby meets Ryan, and romance blossoms between them. However, with the duo’s relationship approaching concussion, viewers must be wondering if Lainey Wilson, who plays Abby, will be exiting the series. If you are looking for details about Lainey Wilson’s future in ‘Yellowstone,’ here is everything you need to know! SPOILERS AHEAD!

What Happens to Abby?

Abby is introduced in the premiere episode of ‘Yellowstone’ season 5, titled ‘One Hundred Years Is Nothing.’ In the series, Abby is a country musician who travels from town to town performing at events. She arrives in Bozeman, Montana, after John Dutton is elected as the state’s Governor. She is one of the musicians performing at the Governor’s Ball on the Yellowstone Dutton Ranch. Abby meets Ryan, and they quickly find themselves attracted to each other. 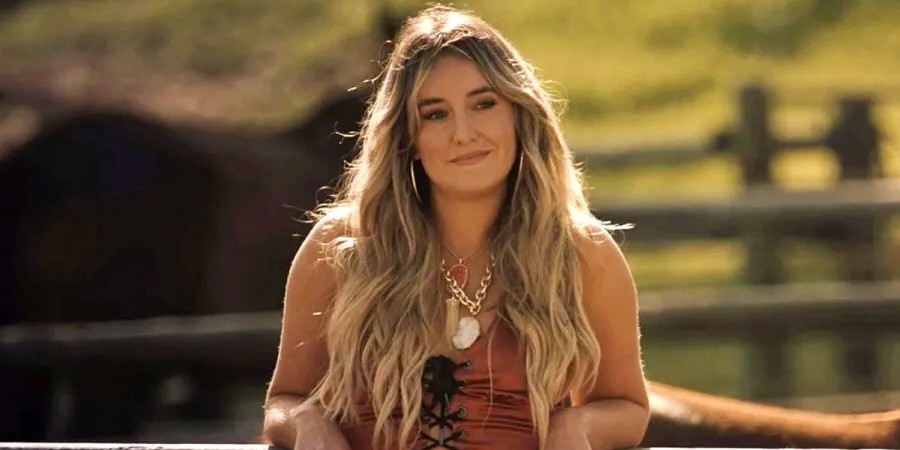 Ryan and Abby meet again at a local bar where the latter is forming during the third episode, titled ‘Tall Drink of Water.’ Soon, the duo starts dating, and Abby is also present during the cattle branding camp on the ranch. However, Abby hints that she is looking for a serious relationship but agrees to give Ryan time to prove his affection for her. In the seventh episode, titled ‘The Dream Is Not Me,’ the Dutton cattle suffer from brucellosis. As a result, Rip is forced to drive the cattle to a different ranch in Texas. He chooses Ryan to go with him, causing a rift between Abby and Ryan.

In ‘Yellowstone,’ real-life country singer Lainey Wilson essays the role of Abby. The singer gained popularity through her music but transitioned to acting with her recurring role in ‘Yellowstone.’ Her appearance in season 5 marks Wilson’s acting debut, and her relationship with Ryan has quickly become a fan-favorite element of the show. Furthermore, songs sung by Wilson also feature in some episodes of season 5. However, at the end of the seventh episode, Ryan and Abby’s relationship is in limbo. In the episode’s final moments, Ryan explains his passion for ranching and life as a cowboy to Abby. While she understands Ryan’s sentiments, she is unwilling to wait for him to return.

As a result, it appears that Ryan and Abby have broken up for good. Since Abby’s story arc in the fifth season is connected to Ryan, and their relationship is a major part of the narrative, Lainey Wilson’s time on the show might likely have ended. While Wilson has not confirmed her exit from the series, given her musical career, it is likely that the singer had limited availability for filming. Moreover, it is possible that Wilson has concerts and live performances lined up, restricting her from filming for the show. With the fifth season consisting of fourteen episodes and an elongated filming schedule, Wilson most likely won’t feature in the entire season. Hence, all signs point to Wilson leaving the series as her character’s arc seems to have concluded. Nonetheless, the door is open for Wilson’s Abby to return to ‘Yellowstone’ in future seasons.

Read More: Are the Duttons Catholic?