Is Lifetime’s How to Live Your Best Death Based on a True Story? Where Was it Filmed? Who is in the Cast? 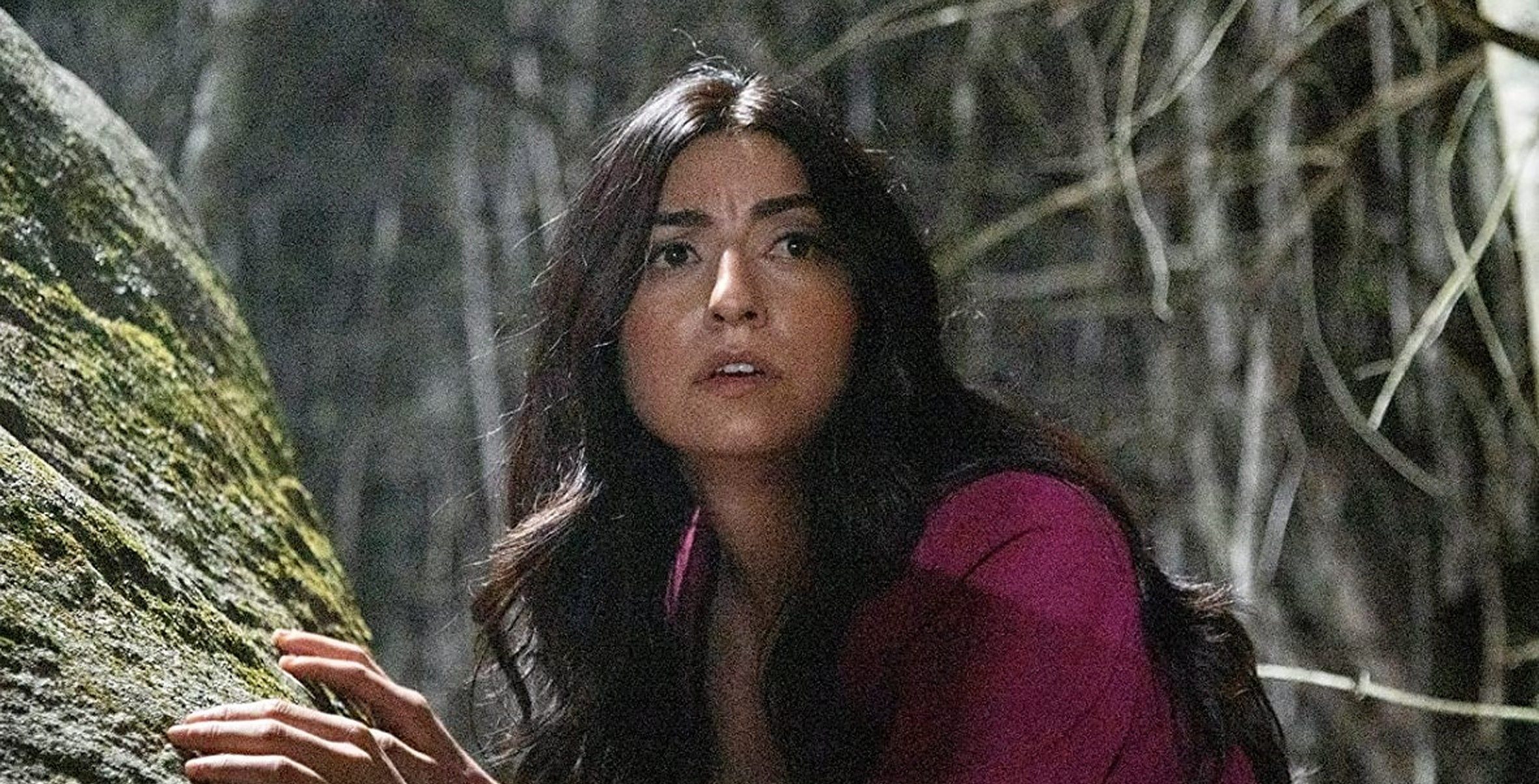 Directed by Rachel Annette Helson, Lifetime’s ‘Live Your Best Death’ is a riveting thriller movie that explores the consequences of overly trusting someone else without verifying who they are. It follows Kristin, who starts consulting Life Coach Ashley to get herself back on track following a difficult time. Soon her circumstances improve, and she feels grateful for the latter’s presence in her life. But just as the two women bond and become friends, Kristin stumbles upon Ashley’s past and realizes that she hides secrets that may prove fatal for everyone.

Now, Kristin must do everything possible to prevent Ashley from succeeding in her murderous motives. The suspense and drama-filled narrative, coupled with the stellar performances by the cast, make the audience wonder if actual events inspire it. Moreover, the eerie backdrop of a small town and life coach’s retreat makes you curious about where this Lifetime movie was shot. In that case, we have all the answers you are searching for!

Is How to Live Your Best Death a True Story?

No, ‘How to Live York Best’ death is not based on a true story. Instead, it is adapted from a thrilling original script by talented writers. Despite being a fictional tale, the movie explores several real-life themes and elements, such as people influencing others under fake identities and depending on professionals for guidance regarding one’s life. The protagonist, Kristin, feels directionless and thus consults Life Coach Ashley to help channel her passions properly. Sadly, she becomes overly attached to the latter, leading to dangerous consequences for everyone.

Furthermore, there have been many instances in real life where those who are supposed to mentor others to a better future have instead been the ones to risk everyone’s lives. Take the case of Brazilian influencer Pablo Marçal, who faced charges of attempted homicide in January 2022. He had allegedly coaxed his followers to follow him on a perilous mountain trek despite severe weather conditions, leading to many having to be rescued later in a nine-hour mission.

Additionally, it was revealed that Pablo had earlier faced charges of aggravated theft after aiding a criminal gang. These and many instances prove how people often risk others’ lives to maintain their reputation as well as how blind faith can end up having terrible and life-threatening results. Thus, despite being a work of fiction, the Lifetime movie captures countless real-life aspects and weaves them into a convincing story that many in the audience may connect with.

How to Live Your Best Death Filming Locations

‘How to Live Your Best Death’ was filmed entirely in Connecticut, specifically across New London County. Principal photography for the thriller movie seemingly took place over a tight 17-day schedule in May 2022. Now, without further ado, let’s traverse all the specific locations that appear in the movie!

‘How to Live Your Best Death’ was primarily lensed in New London County, which lies in the Constitution State’s southeast corner. The cast and crew mainly set up camp in Mystic, a village and census-designated place in Groton and Stonington. They utilized the premises of The Inn at Mystic, a sprawling resort perched atop a hill with breathtaking scenic views around.

The 15-acre property at 3 Williams Avenue is a mix of lush green space and architecture, making it an ideal filming location for movies like the Lifetime thriller. Later, the production team stopped at the nearby city of Norwich to tape several scenes against suitable backdrops. The city’s picturesque harbor is formed by the confluence of the Yantic, Shetucket, and Quinebaug Rivers, with the Thames River flowing south.

New London County is frequently visited by filmmakers and is a highly-sought after shooting destination, given its diverse landscape. Other movies recorded in the region include ‘Mystic Pizza,’ ‘Sand Dollar Cove,’ ‘Sugar Plum Twist,’ and ‘Hope Springs.’

How to Live Your Best Death Cast

Danielle Baez essays Kristin Adams in ‘How to Live Your Best Death.’ You may recognize Baez from her work in ‘Ascension,’ ‘Balloon Animal,’ and ‘Celebrity Ghost Stories.’ Meanwhile, Alissa Filoramo plays the sinister Life Coach, Ashley Thomas, in the Lifetime movie. The actress has given notable performances in movies and TV shows like ‘Nightmare PTA Moms,’ ‘Jurassic Domination,’ ‘Hunters,’ and ‘The Family Business.’

Read More: Is Lifetime’s Hall Pass Nightmare Based on a True Story? Where Was it Filmed? Who is in the Cast?