Is Lifetime’s Hall Pass Nightmare Based on a True Story? Where Was it Filmed? Who is in the Cast? 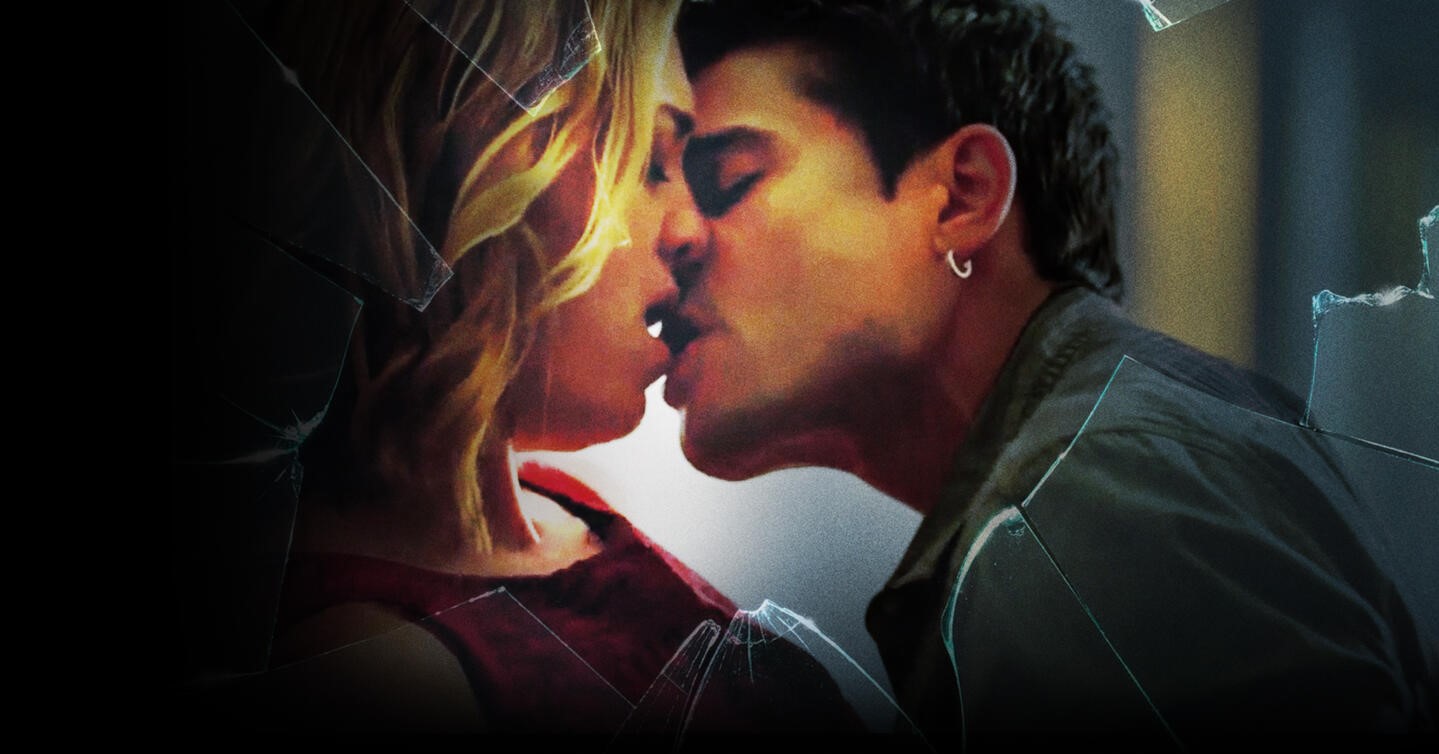 Directed by Marla Sokoloff, Lifetime’s ‘Hall Pass Nightmare’ is a thriller movie that follows Carrie Palmer, who has been married to Justin Palmer for over a decade. One evening, when she and her girlfriends fill themselves with too much wine, they make her reveal who her hall pass would be. Upon much pressing, Carrie tells them that she has had a crush on the famous rocker Dante Jones for years but would never cheat on her husband. However, during a business trip to Vegas, she crosses paths with him, turning her world upside down when he becomes obsessed with her.

Now, Carrie must keep this affair a secret from her friends and Justin, but Dante’s profound obsession and stalking make it hard to hide and become way too consuming for her to deal with. While the seemingly realistic narrative makes the viewers question its origins, the eerie locations seen throughout the Lifetime movie enhance its quality and keep the viewers wondering about the actual filming sites. So, if you wish to learn about them, allow us to enlighten you!

No, ‘Hall Pass Nightmare’ is not based on a true story. The interesting and thrilling screenplay can be credited to the creative mind and excellent writing of the director, Marla Sokoloff. She seemingly used her significant amount of experience as an actress and decided to put it to good use by being behind the camera and coming up with a seemingly lifelike yet intriguing screenplay for the Lifetime thriller.

Some might wonder if the movie is rooted in reality because the subjects explored in the movie have been touched upon in several other movies and TV series over the years. One of the most suitable examples has to be that of ‘You.’ Although the essence of the premise of the two is quite different, you will find several similarities in their characters and themes.

The character of Joe Goldberg in ‘You‘ shares plenty of similar traits with Dante from ‘Hall Pass Nightmare.’ Like the latter, Joe becomes severely obsessed with his love interests, so much so that he starts stalking them and making their lives a nightmare. Moreover, the sexual intimacy that Joe and his lovers share is similar to Dante and Carrie’s. Thus, despite the narrative of ‘Hall Pass Nightmare’ seeming realistic enough, it doesn’t change the fact that it is a work of fiction and not based on actual events.

‘Hall Pass Nightmare’ was filmed entirely in California, specifically in Los Angeles County. The principal photography for the Lifetime thriller commenced in May 2022 and wrapped up within a month, in June of the same year. Now, without much ado, let’s traverse the specific locations that appear in the movie!

All the pivotal sequences for ‘Hall Pass Nightmare’ were lensed across Los Angeles County, the most populous county in California and the United States. In particular, the filming unit utilized the locales in and around the Hollywood neighborhood to tape most of the scenes. Furthermore, during the shooting schedule, the cast and crew members were spotted recording a few sequences in the city of Glendale.

Located in Southern California, Los Angeles County is frequented by many filmmakers annually for shooting purposes. Apart from ‘Hall Pass Nightmare,’ it has served as a prominent production location for several movies and TV shows, such as ‘The Italian Job,’ ‘Memento,’ ‘The Social Network,’ ‘Teen Wolf,’ and ‘Bosch.’

Andrea Bowen essays the role of Carrie Palmer in the Lifetime movie. You may recognize Bowen from other her projects, including ‘Desperate Housewives,’ ‘Eye of the Dolphin,’ ‘G.B.F.,’ ‘Girl, Positive,’ ‘The Closer,’ ‘Ghost Whisperer,’ ‘Hawaii Five-0,’ and ‘Scandal.’ On the other hand, Matt Magnusson portrays Dante Jones in the thriller. The actor is known for his performances in ‘The Dark Tapes’ and ‘American Girl.’

Read More: Is Lifetime’s Dying For a Crown Based on a True Story? Where Was it Filmed? Who is in the Cast?